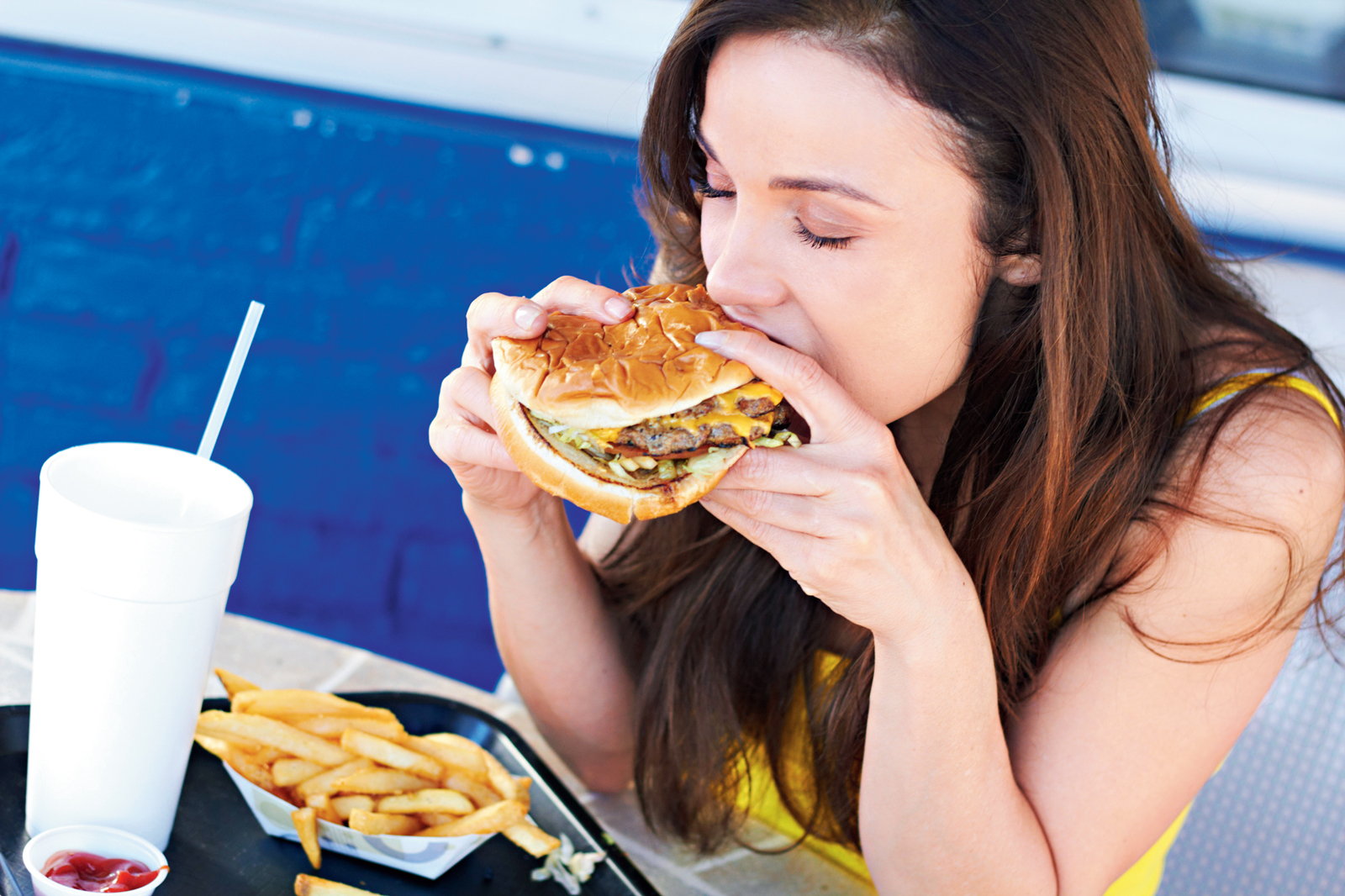 Polycystic Ovarian Syndrome (PCOS) or Polycystic Ovarian Disease (PCOD) is common among members of the younger generation, with almost 10 million people affected globally. Its worldwide prevalence varies from 2.2 per cent to 26 per cent and, according to latest statistics, in India one in every four young women is said to have PCOD. The disease is said to affect urban population more than rural folks, which means, as we become more educated and improve our socio-economic status, we are becoming unhealthier!

PCOS is definitely a lifestyle disorder. One should try to control and prevent it as the disease can lead to a lot of long-term health problems, like diabetes, heart diseases, infertility, gynaecological cancers, hypertension, depression and gestational diabetes.

It is a multifaceted disorder with various symptoms, affecting women in their reproductive age. Most women who suffer from PCOS develop small cysts in their ovaries, which is why it’s called polycystic. These cysts are not harmful but lead to hormonal imbalance. Primary symptoms include abnormal facial and skin growth (hirsutism) and baldness, acne, weight gain, irregular or absence of menstrual cycle and increased levels of male hormones.

PCOS was first reported by Stein and Leventhal in 1935. With rising urbanisation, the disease picked up pace and it was only in 2003 that Rotterdam Criteria for the diagnosis of PCOS was formulated. The criteria are…

Are our genes to be blamed?

Not really. Our genes have always had an important role to play; they definitely increase the risk, but it’s not necessary that it would lead to a certain condition. However, a study conducted in the UK has shown that 24 per cent of women (with PCOS) have their mothers suffering from PCOS and 32 per cent of the women have sisters with the same condition.

Nowadays, there is a rush to be good at everything and this has probably made people forget how important it is to eat right, exercise, sleep well, and have a good emotional balance. The increasing prevalence of PCOS in young adults can straightaway be correlated to a sedentary lifestyle and lack of nutritional food. Lack of exercise, weight gain and obesity lead to metabolic imbalances, such as insulin resistance, which is high in urban Indian population. Insulin resistance leads to deranged hormones and increases the chances of diabetes and other metabolic disorders.

What can be done?

Ayurveda, the age-old science of life, speaks of prevention and cure through aahar (diet), vihaar (lifestyle) and aushadh (medicine). It should always be read in this chronological order.

Aahar, the most important pillar, is the fuel for our cells. Women who are suffering from PCOS should consume a balanced diet with high-fibre foods that fight insulin resistance. Also, lean protein sources should be added to the diet. One should have five small meals instead of three large meals, for this helps in weight loss. Avoid food with high glycemic index (a relative ranking of carbohydrate in foods). Add a lot of greens and fruits to your diet.

One of the important aspects involves weight reduction. Any short-term fancy “crash diets” for weight loss should be avoided as they may lead to severe nutritional deficiencies.

Sometimes we feel we are eating healthy and well, but due to chronic underlying inflammation and metabolic disorders in PCOS one may get severely nutritionally deprived. The five nutrients which are commonly deficient in women with PCOS are Vitamin D (almost 67 to 85 per cent of women are deficient), Vitamin B12, zinc, magnesium and folate. Having enough water throughout the day is also important.

Maintaining a proper sleep schedule is a vital factor. Get eight hours of sleep, during which you should disconnect from all gadgets at least an hour before bedtime. This will definitely fetch you good sound sleep.

Maintaining a healthy weight is priority when it comes to managing PCOS. This can be achieved by incorporating 30 minutes of exercise in your daily routine, five times a week. Consumption of alcohol and smoking is a strict no-no.

PCOS is just not an endocrine disorder but a combination of metabolic and psychological complications. If left unattended, PCOS could lead to infertility, thereby causing stress, depression, marital and social maladjustment and lowered self-esteem. People suffering from PCOS need to be treated holistically, as it affects a woman’s mind, body and her identity.

Once a diagnosis has been established, one should seek a medical practitioner and management should be done. At times, correcting your diet, lifestyle, reducing weight lead to a reduction in PCOS symptoms. Simply eat healthy, stay happy, exercise and relax to feel rejuvenated. Your body and hormones take good care of you once you take care of yourself.