When you feel shaken

Tremors: Cause and cure 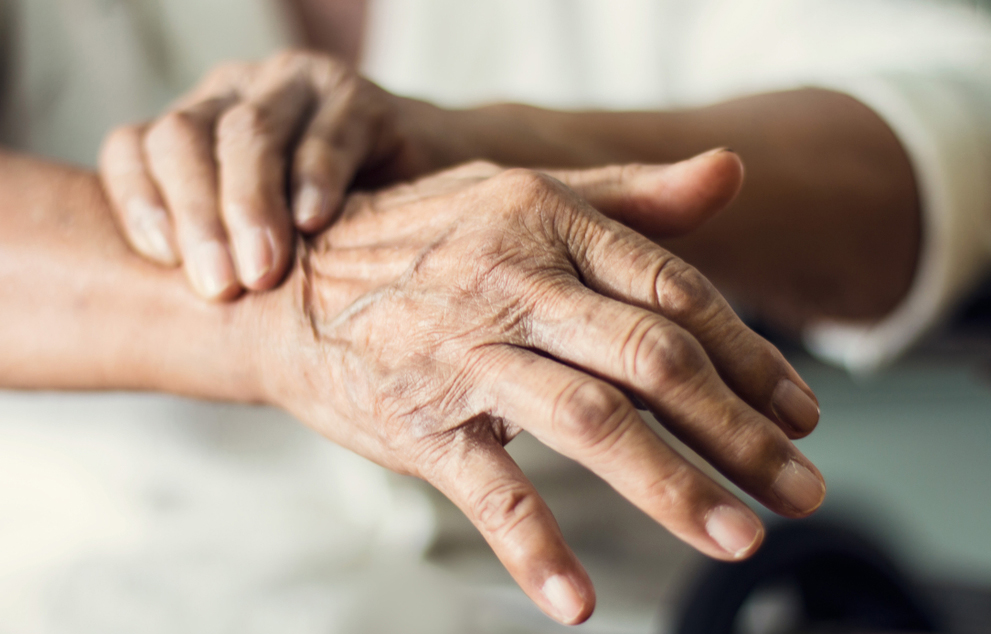 It is frightening to suddenly develop tremors — rhythmic, repetitive, stereotyped movements of regular amplitude and frequency producing to and fro movements in the hands, legs, trunk, head or even the voice. It can be an on-off phenomenon, happening only when pressure is applied to a limb, or it is kept in a certain position, or during times of physical exhaustion, stress or extreme emotion, or it can occur spontaneously and regularly on one or both sides of the body. Tremors affect both sexes. Although they can occur in children, they become more common as age advances. Almost 20 per cent of people over 60 years have some form of tremor.

Tremors can occur after a stroke, a brain injury, because of an overactive thyroid or when chemicals that stimulate the nervous system — amphetamines, caffeine, some asthma medications, certain psychiatric medication — are ingested. It can also occur due to smoking and other forms of nicotine abuse. This is because all these conditions can affect the cortex of the brain which controls movements. Secondary causes of tremor are treatable by removing the primary cause.

Much of the time no real reason can be found for the tremors. By taking a detailed history and undergoing a meticulous neurological examination, blood tests and scans, it is possible to arrive at a diagnosis.

The tremors that occur in Parkinson’s disease are fairly typical. Parts of the body may shake even at rest. There may be a typical pill rolling movement with repetitive circular finger and hand movements even when hands are resting on the lap. Often, the tremor affects only the hand or fingers. More often, a voluntary action initiates the tremor. Postural tremor occurs when the limb is held against gravity, such as holding the arms outstretched. Intention tremor occurs with purposeful movement. Sustained contraction of a muscle — say, while holding an object — can produce isometric tremor.

The commonest form of tremor is essential tremor. In 50 per cent cases there is a genetic component. It runs in families and is inherited from either of the parents. It usually appears around the age of 40-50. Although it affects both sides of the body, it is commoner in the dominant hand. It is usually present at rest. The voice may also quiver. It remains stable for many years. It is incapacitating because daily activities such as eating, dressing and combing the hair can become difficult.

Tremor can be part of the spectrum of depression, post-traumatic stress disorder and other underlying psychiatric illnesses. This is called “psychogenic” or “functional disorder”. It increases with stress and decreases or disappears when distracted.

Treatment of tremor is successful if there is a treatable cause such as hyperthyroidism, drug or alcohol abuse, or liver disease. If there is no treatable cause, broad spectrum medication can be tried. The response to drugs and the dosage of medication varies from person to person. Some drugs like propranolol and its derivatives — used to treat high blood pressure — can help. If the response is not satisfactory then anti-seizure medication and tranquillisers can be tried. Some may worsen the tremor, so dosage and medication have to be individualised. Some of these medications can cause sleepiness, slow reaction time and poor coordination, making driving, working and studying difficult. Tranquillisers can also cause habituation and dependence so that higher doses are needed for the same response. Abrupt discontinuation or missed doses can cause withdrawal symptoms, with agitation and insomnia. Newer treatments include botulin toxin injections, focused ultrasound, deep brain stimulation and brain surgery.