Instead of dismissing unrequited teenage love, parents need to connect to their children's feelings 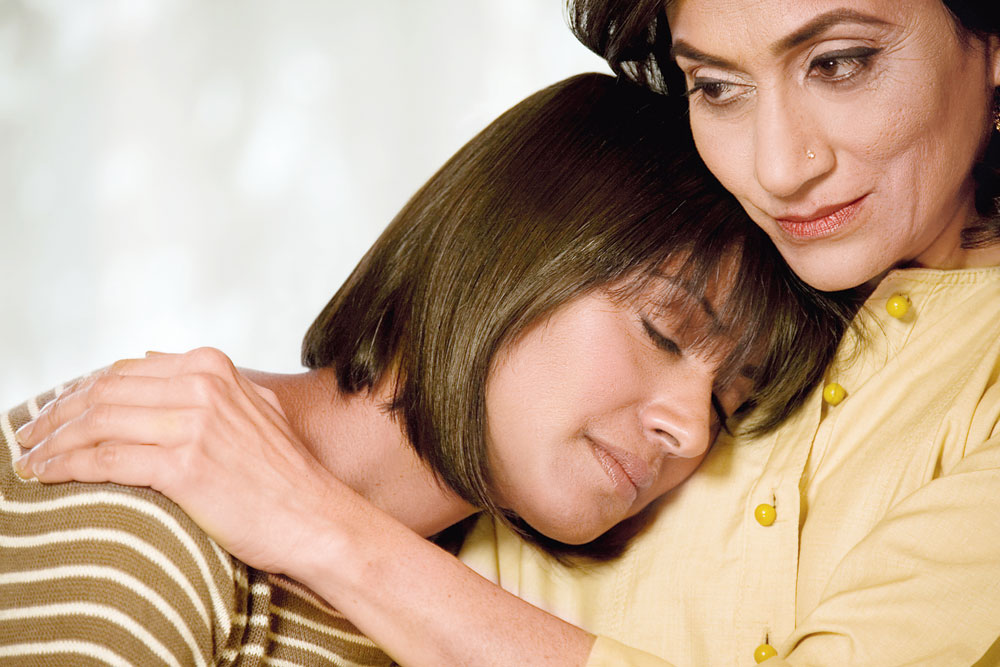 Deepti was sulking and made it abundantly clear, right from the moment she entered my consultation room, that she was brought to see me against her will. The 16-year-old girl was accompanied by her parents. The immediate issue of concern was her recent attempt at self-harm, which involved scratching the wrist with a compass. Deepti “liked” a 16-year-old boy from her tuition class. They had apparently been seeing each other for two months, occasionally missing tuition classes to wander the streets together or sit at a coffee shop. In the age of instant messengers and social media, they were constantly in touch. It appears that no major problem came their way until the boy’s parents found out about the budding romance and came down heavily on him. The consequence: He simply cut off all contact with Deepti. In short, and in modern parlance, Deepti was “ghosted”.

It had an unfortunate effect on Deepti, who was otherwise a sensitive, bright and compliant child. She was intensely pained by the sudden rejection. The parents tried to reason with her, saying “this was not the time” for “such things” and maybe it was better for her that the boy had stopped contacting her. In reality, the parents and her whole extended family were relieved that the relationship had been cut short, for they too did not approve of it. Deepti’s low mood and sulking behaviour continued for a week after the boy ceased all contact and then, in desperation, she made several cuts to her wrist, which made her parents seek guidance. They were quite surprised with the intensity of Deepti’s feelings for the boy. They had presumed it was a typical adolescent crush and hopefully it would pass.

The scenario, as any teacher or mental health professional would concur, is not uncommon in young people. Personally, I often debate with the validity of the logic of counselling adolescents when they are attracted to someone by saying, “This is not the right time.” I have asked myself, “So when is the right time?” Is 16 too young an age to fall in love? What would our response to a 16-year-old’s unrequited love be? Should we dismiss it as a mere passing phase, just because Deepti was an adolescent? Would my and her parents’ response be the same if Deepti were an adult? I have realised that we struggle when we come face to face with the romantic and sexual expression of children and adolescents. We are reconciled to the fact that romance and sexual expressions are only legitimate in adults and not so in adolescents and, I dare say, in children.

I think that as adults, we often forget the depths of our own feelings and the disappointments we faced during heartbreaks in our adolescence. So we tend to minimise the pain and distress in young people when we see them. I have, however, learnt from experience that no adolescent is “too young” to be suffering and if it is making them unhappy, it matters. We need to change our innate response that heartbreaks during adulthood needs to be given more attention and care compared to a younger person’s sense of loss and disappointment in such situations.

During my session with Deepti, she thought it was futile to talk to me. She simply did not trust me enough; this frequently happens when young people are brought to mental health professionals against their consent.

Since I couldn’t have a proper conversation with her, I tried to make her parents understand what they can do to ease her suffering. I asked them to keep their delight about the breakdown of the relationship well hidden. I asked them to communicate a simple message to Deepti — that they cannot bear to see their daughter unhappy and her pain pains them too.

Parents need to convey the message that they cannot fix such a situation but they can be there for them as much and as long as they need them. Give them company and the chance to talk.

Check with them about anything that might make them feel a bit better. Take them out for lunch or to the cinema. Acknowledge that they are feeling miserable, but that the endless days need to be got through somehow. If need be, spend time with them without speaking. Listen to music, read books, while they go about doing their own thing. Encourage them to slowly get back to a routine. Call friends home if they agree.

Avoid saying: “It is not the end of the world.” It feels like that to them and it is the end of something very precious — one’s first romance. Do say, “You may not feel it now, but things will get better.” It is a delicate balance, recognising how dreadful they feel without letting it become all-consuming.

Monitor for signs of depression worsening and self-harm. Convey that however bad or rejected they may feel now, it is not worth killing yourself for it.

Talk to them about your own personal experiences of loss and grief; it encourages children and young people to communicate their own sadness with people whom they trust. Convey that we all have small and big scars in our hearts, but they heal over time.

The important part, for all of us, is to acknowledge that love, romance, sexual expressions are legitimate feelings. No one is too young or too old for it, provided it does not involve abuse.