Diet and exercise from the second trimester may help women avoid excess weight gain during pregnancy although it will not lower the chances of gestational diabetes, says Anahad O’Connor 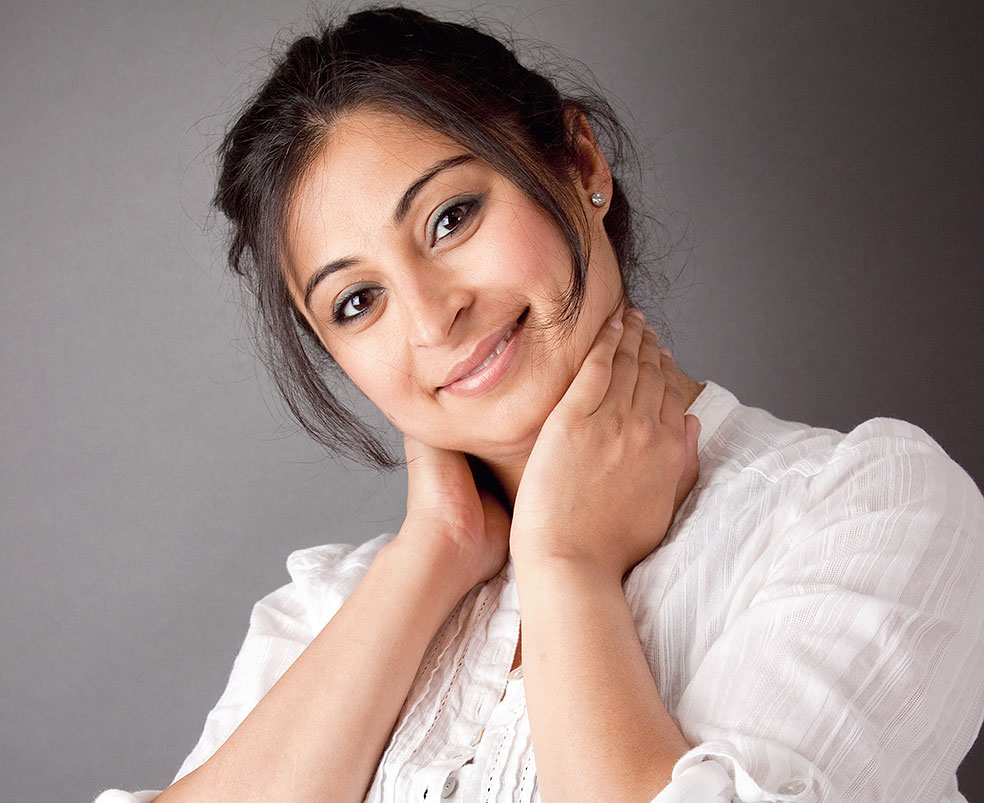 For years, maternal health experts have worried about a troubling statistic: more than half of all pregnant women in the US are overweight or obese when they conceive, putting them and their children at a higher risk of developing diabetes and other health problems.

So about a decade ago, the federal government began a multimillion-dollar trial to see whether diet and exercise could help overweight women maintain a healthy weight during their pregnancies and potentially reduce their rate of complications. The findings were announced recently and the results were mixed: starting a diet and exercise programme around the beginning of their second trimesters helped many women avoid excess weight gain during pregnancy. But it did not lower gestational diabetes, hypertension and other adverse outcomes.

Experts said the research was both encouraging and sobering. It confirmed that overweight and obese women can safely limit their pregnancy weight gain with lifestyle interventions. But it also suggests that to improve obstetric outcomes and the health of their babies, women who are carrying extra weight may need to make lifestyle changes before they conceive, said Dr Alan Peaceman, chief of maternal foetal medicine at Northwestern University Feinberg School of Medicine,US, and the lead investigator of the study, which was published in Obesity.

“This is a problem that is more important now than it’s ever been, and it needs to be addressed,” he added. “We have to start talking to women who are overweight or obese even before pregnancy and explain to them the risk of that weight on a potential pregnancy.”

The new research comes at a critical time. Decades ago, health authorities routinely urged pregnant women to put on enough weight to lower their odds of having underweight babies. But when the obesity epidemic took off in the 1980s and ‘90s, it spared almost no population, including pregnant women. Research by the Centers for Disease Control and Prevention (CDC) found that the prevalence of obesity among pregnant women climbed by 69 per cent from 1993 to 2003. Today about 26 per cent of women are overweight when they enter pregnancy and 25.6 per cent are obese, according to CDC data.

Among the complications they are likely to experience are longer labours, abnormally large babies, hypertension and cesarean deliveries. Obese women also have higher rates of gestational diabetes, miscarriages and preterm births. A number of studies show that their children have higher rates of obesity and diabetes.

In 2009, the Institute of Medicine issued a report outlining the amount of weight that women should gain during their pregnancies based on their body mass index. Women in the normal weight category should gain between 11 and 15kg, the guidelines state, while those who are overweight should add six to 11kg. Obese women are encouraged to gain no more than nine kilos.

Over the years, a number of studies looked at whether lifestyle changes could improve health outcomes for expectant mothers with high BMIs. But many of the studies were small, not very rigorous or of poor quality, so the National Institutes of Health set out to fund a large and definitive study in a diverse group of women. The study recruited 1,150 overweight and obese women at seven clinics across the country and randomly assigned them to a control group or an intervention group that followed a variety of diet and exercise strategies. The women were all between nine and 15 weeks pregnant when they joined.

The researchers found that the women in the diet and exercise arm of the study gained on average 1.8kg less than those in the control group. They were 48 per cent less likely to exceed the Institute of Medicine’s recommended amount of pregnancy weight gain.

Yet for most women, the intervention did not work. About 68.6 per cent in the diet and exercise group exceeded the recommended amount of weight gain, compared to 85 per cent of women in the control arm. At the end of the study, their rate of pregnancy complications did not differ.

“One of our suspicions is that when we started at the beginning of the second trimester it was already too late,” Peaceman said.

Dr Emily Oken, a maternal health expert at Harvard Medical School who was not involved in the research, said that future studies could look at the impact of assigning overweight women to make lifestyle changes before they get pregnant.