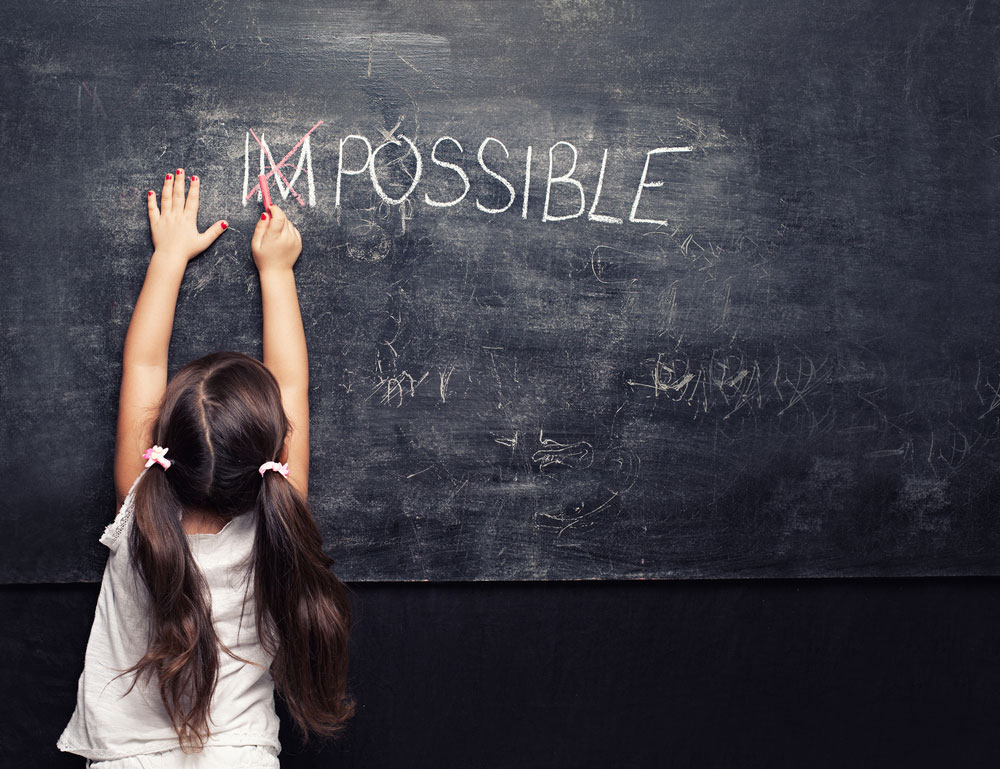 He is not motivated to study,” Rishav’s mother complained, while Rishav looked out of the window of my consultation room nonchalantly. He was referred by his school counsellor with a note that listed Rishav’s disruptive behaviour in class and the counsellor wondered whether he could be having a medical condition which could explain his behaviour.

Rishav’s mother, I realised, had come to terms with his behaviourial problems but was more concerned about his unwillingness to study. From his demeanour, I realised that Rishav is quite used to hearing these complaints about himself and had learnt to take it in his stride. He appeared quite unruffled by the amount of concern expressed about him.

Not being a particularly good student in school myself, I have always been wary of this concept of being “motivated to study”. How many children are “motivated” to study like they would be, say for example, to go out and play or have a plate of biryani? Personal experiences and narratives are the weakest form of evidence in medical science. Hence, I have always desisted from using my own lack of motivation to study in school as a template to base my clinical work with children such as Rishav. But I often cannot but wonder why at all students will be motivated to study, given the drudgery and unimaginative nature of our school curriculum which promotes rote learning?

Rishav’s father pitched in with the fact that rewards such as his favourite food (pizza) or promise of holidays fail to motivate him to do better in school. Hence, they were at a loss regarding how to guide him to do better, as all of them believed that Rishav was a bright, loving child, who was simply not putting in enough effort. Or as they put it, he “was not motivated enough”.

Praise the effort rather than the outcome

‘Not motivated to study’ is a common problem parents and teachers approach mental health professionals with. The answer to how to motivate children more lies in understanding the seat of motivation, which is the brain. To increase motivation, we must influence the brain through our interactions with the young person. Motivation comes from a set of neurochemical networks in the brain that develop over time, as a result of the experiences we have from birth.

Brain is built of billions of neurons, which are connected to one another. These intricate neuronal circuits are shaped by interactions between the experiences we have from childhood and the genes we are born with, which together influence both how our motivation systems develop and how they function later in life. Therefore, we can partly shape the architecture and the seat of motivation in the brain of a child, by providing early life experiences that support the development of healthy, balanced motivation systems.

It is not true that people just naturally have motivation or lack motivation to work, study or play. Rather, science shows that the nature of caregiving relationships and opportunities for safe exploration that we provide young children affect the development of motivation, for better or for worse.

Carrots (rewards) and sticks (punishments) are not the only ways to motivate people. Systems focused solely on external rewards and punishments are unlikely to achieve sustained, productive motivation. There are certain activities which are intrinsically motivating. Creative problem solving and being able to observe mastery and development of a skill are intrinsically motivating activities. Praising children with positive feedback for the effort they put in to achieve the above targets supports healthy motivation in the long run.

It is important to praise the effort rather than the outcome. When we praise children for their intellect or skill level — or the grade or prizes they have received — it can lead to a performance orientation. They may be motivated to achieve more rewards, but they may also learn to shy away from challenging activities that they might not excel at, for fear of negative evaluation.

Performance pressure increases as children move up in school, and it is associated with depression and anxiety in addition to diminished joy of learning. When we praise children for their effort and help them see falling short as an opportunity to learn and improve (rather than simply focus on the outcome), they will be motivated to work harder.

Rewards, that too the predictable ones, often do not work. After all, how many pizzas can Rishav have? It is best to provide incentives only when necessary.

When children are suddenly rewarded for something they enjoy and do freely, they may begin to do it only when they know they would be compensated afterwards. Wherever possible, it is better to harness children’s natural curiosity and inclination to work towards an achievable goal, rather than promising a reward.

Providing a predictable reward is not enough to sustain motivation over time. Experiences that are exactly as expected every time lose their novelty, and eventually elicit less neural activity in the reward pathway of the brain. When we experience a reward that is better than predicted, the brain will prefer that experience in the future; if the reward is less than expected, the brain will ultimately exhibit less motivation toward that experience. So “keeping things fresh”, whether through new activities, different locations, or a different reward, is good advice for sustaining motivation.

The best way to sustain motivation is to support internal drivers with the right kind of external feedback. Make children aware of the progress they are making through their efforts. That often, is the best way to enhance motivation.

As per popular belief, a large number of young people are “addicted” to their mobile phones now, which is affecting their academic output. It is a matter of debate and a lot of scientific hair-splitting whether the use of the word “addiction” in most of these circumstances is apt, but the fact is that increased screen time diverts attention from academic work.

From a neuroscientific viewpoint, addictions divert motivation systems and require more than willpower to overcome. Addictions chemically hijack the basic biological systems that have evolved for optimal survival. Addiction does not reflect a simple lack of conscious effort or a “failure of character”. Managing addictions requires blocking these chemical diversions below the conscious level through a host of interventions, which includes getting a clear picture as to why the young person is using their mobile phone so heavily. Mere indignation or blaming the person is never helpful.

Children are more motivated when they have some degree of self-determination and can elect to pursue tasks that are personally meaningful. When they have a choice of projects, or at least a little wiggle room as to how a task gets done, children are more likely to stay engaged. Therefore, often parents and teachers who are more successful, are able to create a sense of agency in the child, as to the range of options they are offered to work on.

For adolescents, it is crucial to maintain a close connection. Adolescence is a period when many young people take risks and push boundaries. This trend reflects, in large part, a natural inclination toward novel and exciting experiences that maximise learning opportunities and are important in making the transition to independence. As teens become more motivated by the approval of their peers, it can be socially rewarding to follow risk-taking leaders or stand out by breaking boundaries.

However, teens with close family relationships are less prone to risk-taking. High parental support and open dialogue are associated with fewer problem behaviours. Being empathetic and supportive, knowing that youth are going through changes in their brains, bodies, and social relations that can make risky behaviour appealing to them are amongst the most helpful strategies. Keep the lines of communication open — and keep close tabs on teens.

Motivation is a complex phenomenon, but one needs to understand the science in order to improve it. It is not rocket science, but science nevertheless and approaching it with the right temperament rather than helplessness and indignation definitely helps.