Advertisement
Home / Health / The many myths about psychiatric pills

The many myths about psychiatric pills

Psychiatric illness is like any other illness, so why the stigma around the use of medicines? 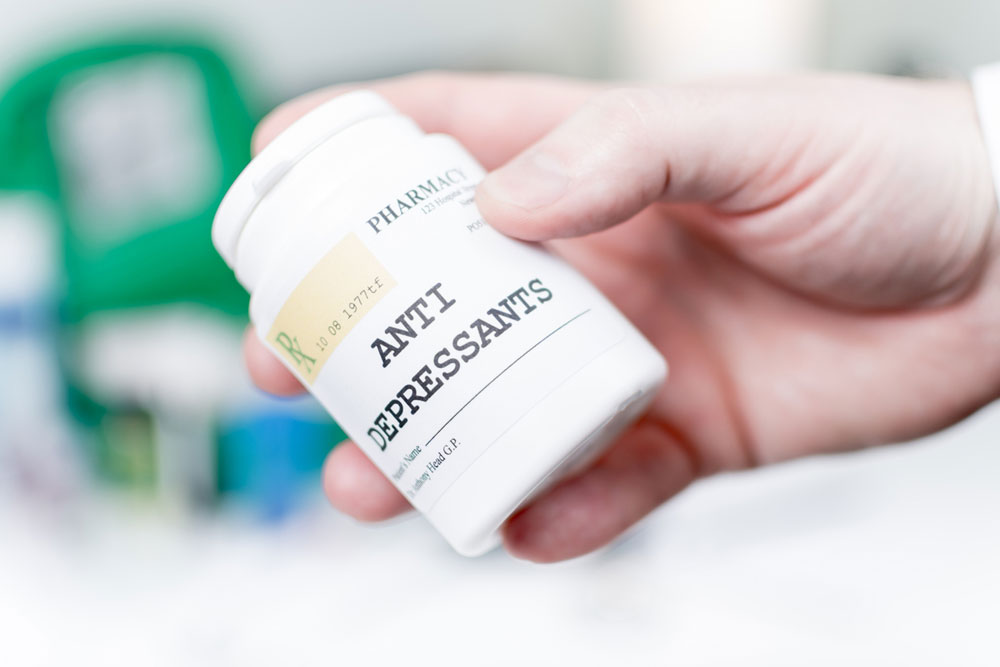 Please check this article out, although I wouldn’t question your expertise” was the one-line WhatsApp message I had received from a concerned father whose son I had seen a few days earlier and had started on an antidepressant. He had sent me a link to a New York Times article (April 2018) which reframed a mental health success story into a conspiracy theory. Ironically, the article appeared only a week after a high-quality research, published by Cipriani and colleagues which demonstrated, once again, that antidepressants are consistently superior to placebo (dummy treatments). The finding was based on research evidence from about 100,000 patients. Despite a lot of robust scientific evidence to the contrary, media accounts still routinely treat antidepressant efficacy as an open question and toxicity as a near certainty.

For any psychiatrist worth his/her salt, these kind of exchanges are a routine part of our lives. We not only have to deal with the stigma of mental illness but also the stigma and reluctance to use medicines to treat mental illness.

There are many who flatly refuse to use medicines for treatment and request for therapy/ counselling/ lifestyle advice to tackle the problem. Some start on it and then stop, after reading articles on the Internet or on the advice of well-wishers.

The stigma against the use of medicines for mental illnesses is not difficult to understand. Psychiatric treatments, down the ages, have been vilified. Use of leeches to suck out blood, flagellation, cold water baths, lobotomy (surgical removal of parts of the brain) have been used historically to treat patients with mental illness and, unfortunately, these images are stuck in public consciousness. The misuse of psychiatric treatments to imprison political dissidents, use of “conversion therapy” to torture the gay and lesbian population and dumping of people with chronic mental illness in asylums have justifiably cast the critical lens of civil society, on treatment methods used by us.

The retaliatory voices — critical of treatment modalities in psychiatry — have had unfortunate outcomes. Modified ECT (Electroconvulsive Therapy) is one of the most effective treatments for depression and some other specific conditions in psychiatry. When treatments such as medication and therapy are not able to relieve the symptoms of depression or other specific mental illnesses, modified ECT is one of the brain stimulation techniques available. Without a doubt, ECT is one of the most effective and life-saving treatments.

However, very few psychiatrists in West Bengal are willing to provide it because they feel the risk of becoming vulnerable to unnecessary scrutiny and criticism. In the public eye, the mention of ECT conjures fearful images, as vividly portrayed by the iconic Hollywood film One Flew Over The Cuckoo’s Nest.

Once called electroshock therapy, ECT still has many negative associations. When it was first used in the 1940s, it was very primitive. The reality today is completely different. People are asleep during the procedure and wake up five to 10 minutes after it has finished. They are able to resume normal activity in about an hour.

The use of ECT being curtailed, purely due to stigma and lack of dissemination of hard scientific facts, is a valid but an extreme example. A lot more common is the prolongation of morbidity and suffering when psychiatric medications are withheld.

As a practitioner who is qualified to treat mental illnesses and prescribe medicines for it, I have realised that prescribing medicines for knee pain, headache or, for that matter, heart, lungs and kidneys is far easier than prescribing medicines for the maladies of the mind. When I tell someone that you have knee pain and you need to take painkillers, it is easier to accept than when I tell the same person that there is something wrong with their mind and I need to treat it with a psychotropic drug (drugs used to treat psychiatric illnesses).

It is far more difficult to accept that there could be something wrong with our mind and the notion of taking a pill to cure it often signifies to us that our minds are broken. It is a lot easier to accept that you have osteoarthritis of the knees than depression. It can cause a deeply personal sense of loss and shame. Hence, we try everything else to fix it, but take a medicine. Visiting astrologers and faith healers is culturally more acceptable. A vast proportion of those who visit us have done this before seeking treatment from us. This leads to needless suffering and, occasionally, loss of lives.

Many narratives within easy access to all of us, portrays the medical/ psychiatric/ scientific establishment as some shadowy monolithic organisation, in thrall to the drug industry and unwilling to consider the social and lifestyle issues which are important factors in causing mental illnesses.

The explicit impact of this narrative is that many who are ill feel derided if they take medicines for their mental illness. I often ask my patients whether they would feel guilty about taking a pill for high blood sugar and virtually all of them reply in the negative. So why feel guilty for taking a medicine for mental illnesses which are ultimately brain disorders with complex causes?

Taking a pill for depression or anxiety does not negate lifestyle modification and therapy when needed. The informative analogy might be treatment of Type 2 diabetes. While diet and exercise have a substantial impact on the disease course (notably, results far more compelling than those in depression), it is hard to envision front-page articles in the New York Times about the dangers of long-term diabetes treatment with anti-diabetic drugs. Societal ambivalence perpetuates the theory that psychiatric diseases are a failing of character, best addressed through clean living or perhaps cleansed with redemptive suffering.

To round up, some hard facts which can dispel the myths of taking psychiatric medicines are...

The undeniable truth of mental health service delivery in a low-resource country such as ours is that support services like counselling/ therapy/ social care/ community outreach have been grossly neglected and underfunded for patients with mental illness.

If one adds to that the sheer paucity of actual number of psychiatrists working in India, the difficulty of accessing care for those with mental illness can perhaps be envisioned. For this simple reason we need to remove the stigma around effective treatment with medicines for mental illness, otherwise many who can benefit would needlessly be deprived and suffer.