Advertisement
Home / Health / The lives of others

The lives of others

How do psychiatrists manage negative emotions while doing their job 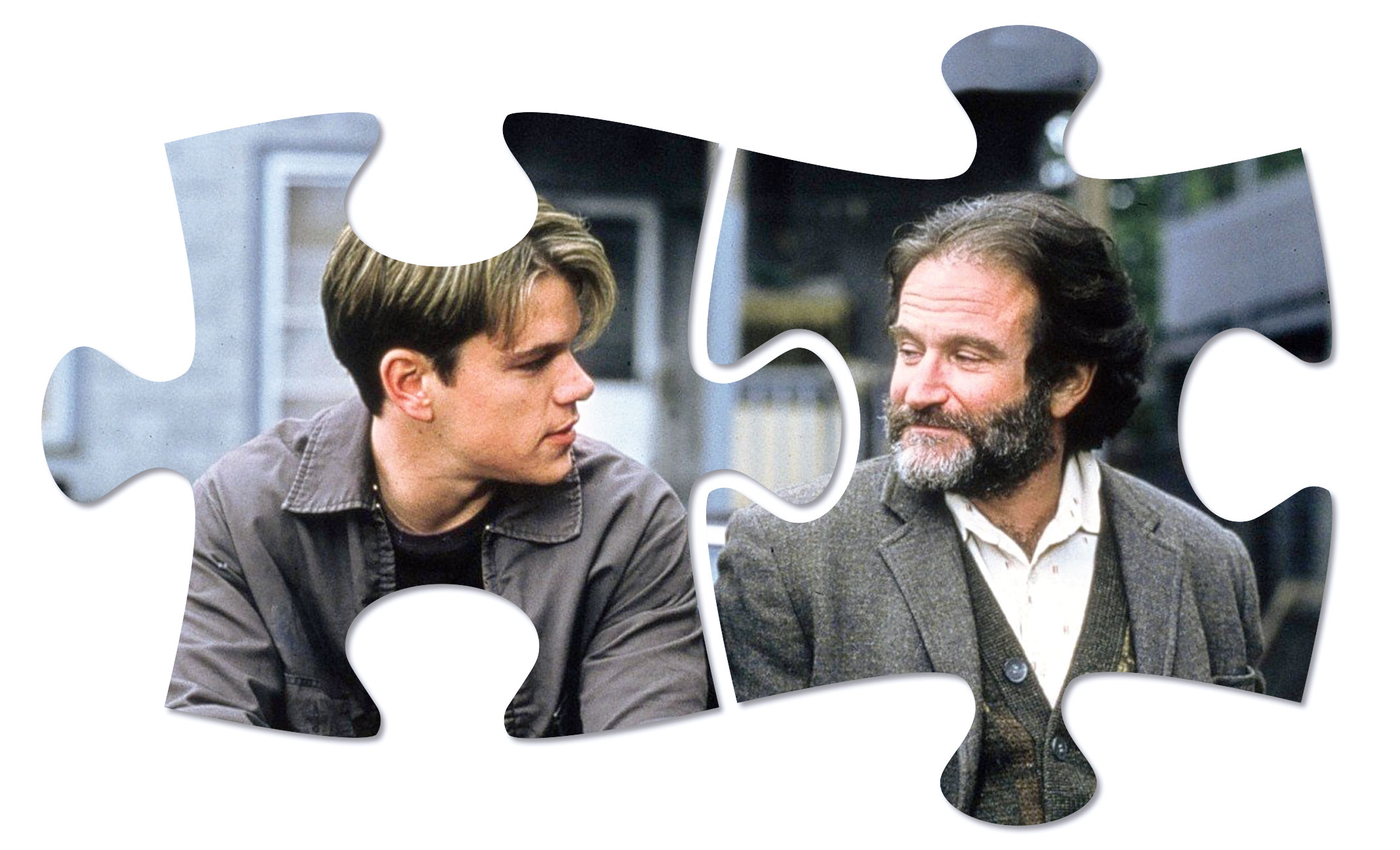 It was quite late in the evening and I must have appeared tired. The father of a child I had just finished seeing lingered in the room after his wife and child had left. He had figured out that I would have to keep working for a few more hours before I could wrap up. He gently asked me: “How do you do it?” I looked at him and he elaborated what was on his mind. His question was not a new one and most mental health professionals are asked this. Many people wonder how we (mental health professionals) keep on listening to other people’s emotional distress and maintain our own peace.

The answer to this is necessarily complex and each person has his/her way of managing the emotional burden of caring and listening to people’s distress. ‘Vicarious Trauma’ is an added perk of many jobs… like ours. It is described as the ‘emotional residue’, which our patients leave us with, when they narrate their stories of distress. Their stories of pain leave us pained. How we manage these negative emotions within ourselves and keep on doing the job we do was what the gentleman wanted to know. Vicarious Trauma is not necessarily limited to specific professions, although some professions are more at risk. With the horrifying descriptions of rape/murder, which has unfortunately become a staple of our daily lives, it becomes difficult to keep faith in the goodness of humanity.

Many mental health professionals, including me, choose psychiatry and its allied branches for personal and emotional reasons. What keeps us motivated to continue on this road are varied and can never be generalised. For me, one of the most important reasons has been my learnings from patients and carers I have had the privilege of knowing through my work. This has expanded my understanding of the lives of others and mine too. People come to us with their stories of dreams, despair, heartbreaks, discrimination and dejection. It is through the window of others’ minds that we get an insight into our minds and our lives too.

Many of us, including me, tend to live comfortably in a bubble. However, psychiatry gives an opportunity to explore other lived realities, which can be tragic yet humbling and empowering. We keep reading and often grumble about how low humanity has stooped and the world around us is petty, selfish and self-obsessed. But many of my daily encounters with ‘ordinary’ people leave me in little doubt about the capacity of kindness, grace and strength of the human spirit.

I have learned about kindness, compassion and acceptance from Krishnendu. A man almost half my age, whose wife Suniti is my patient. Suniti has a severe form of schizophrenia. She was brought up by her mother, who is a widow, in relative deprivation at their maternal uncle’s home. The family members stopped the medicine just before marriage and as is widely prevalent in our country, never informed about the illness to Krishnendu. Within a week of their marriage, Krishnendu understood that Suniti is seriously mentally ill. She was agitated in her new environment and was hallucinating. Krishnendu’s journey as a carer began during their honeymoon and has continued ever since.

One of his business associates had asked him to annul this marriage. “Why didn’t you?” I had asked. Krishnendu said he loves Suniti. He said the illness could have affected him also and where would she go if he leaves her? Her mother was completely dependent on her brothers, who did not want Suniti back in their house. In fact, Krishnendu did something even better. He brought his mother-in-law to live with them to enhance the care given to Suniti. The affection, love and the kindness which these three unsung people exude for one another gives me enough sustenance to continue doing my job for a while. It restores one’s faith in humanity.

Then there is Mr Akhtar, a man in his 60s whose daughter I had treated for a very brief period for mild anxiety and depression. He lives about 100km away from Calcutta. He started bringing many patients from his community to see me. After a while, it was apparent that it was he who was paying the consultation fees on their behalf. I asked him why. He said: “Actually it is their money.” Seeing my perplexed expression, he expressed his rationale, which will stay with me forever.

Mr Akhtar’s grandfather was a zamindar. He usurped a lot of land in the area and employed many local people as bonded labourers. The family became very wealthy. Mr Akhtar’s father continued with the tradition for a while until zamindari was abolished.

Mr Akhtar, who travelled outside Bengal to educate himself, came back and worked in a local school till he retired. He invested heavily in the school he taught at. He told me that he sells off small parcels of land, bit by bit, to generate funds for social welfare and education for the local area. He believes that the land “owned” by him is not his. He explained that the land actually belonged to the previous generations of local people, which was usurped unfairly by his grandfather. By selling off that land and investing the money in the neighbourhood, he is merely rectifying a historical wrong. His daughter, who lives in New Delhi, is fully supportive of his father’s plan. Being from the same stock has some advantages, I guess.

Some encounters are slightly more scary. Like the narrow escape I once had with Mrs Karan’s Christmas gift for me. She is a delightful old lady, full of charms with peels of laughter. She has schizophrenia but is not worried about her persecutors, who occasionally comment on her lifestyle. This is known as auditory hallucination and is a very common symptom of schizophrenia. Her daughter lives in Australia and once after returning from Down Under, Mrs Karan gave me a box of nuts, sealed in a plastic bag. She said: “I know you like hazelnuts. These were given to me by my daughter but I saved it for you. I have sucked out the chocolate coating over the hazelnuts as I love chocolate and kept the nuts for you. I have washed them with warm water,” she added reassuringly as she walked out of my room! Needless to say, I did not have the pleasure of tasting those hazelnuts, which Mrs Karan so thoughtfully brought over for me from a different continent.

After all, it is the thought and the blessings we receive from those who come to us that counts and keeps us going. And when I read about gruesome rapes and murders in the news, I remind myself that there are still a few good men left.