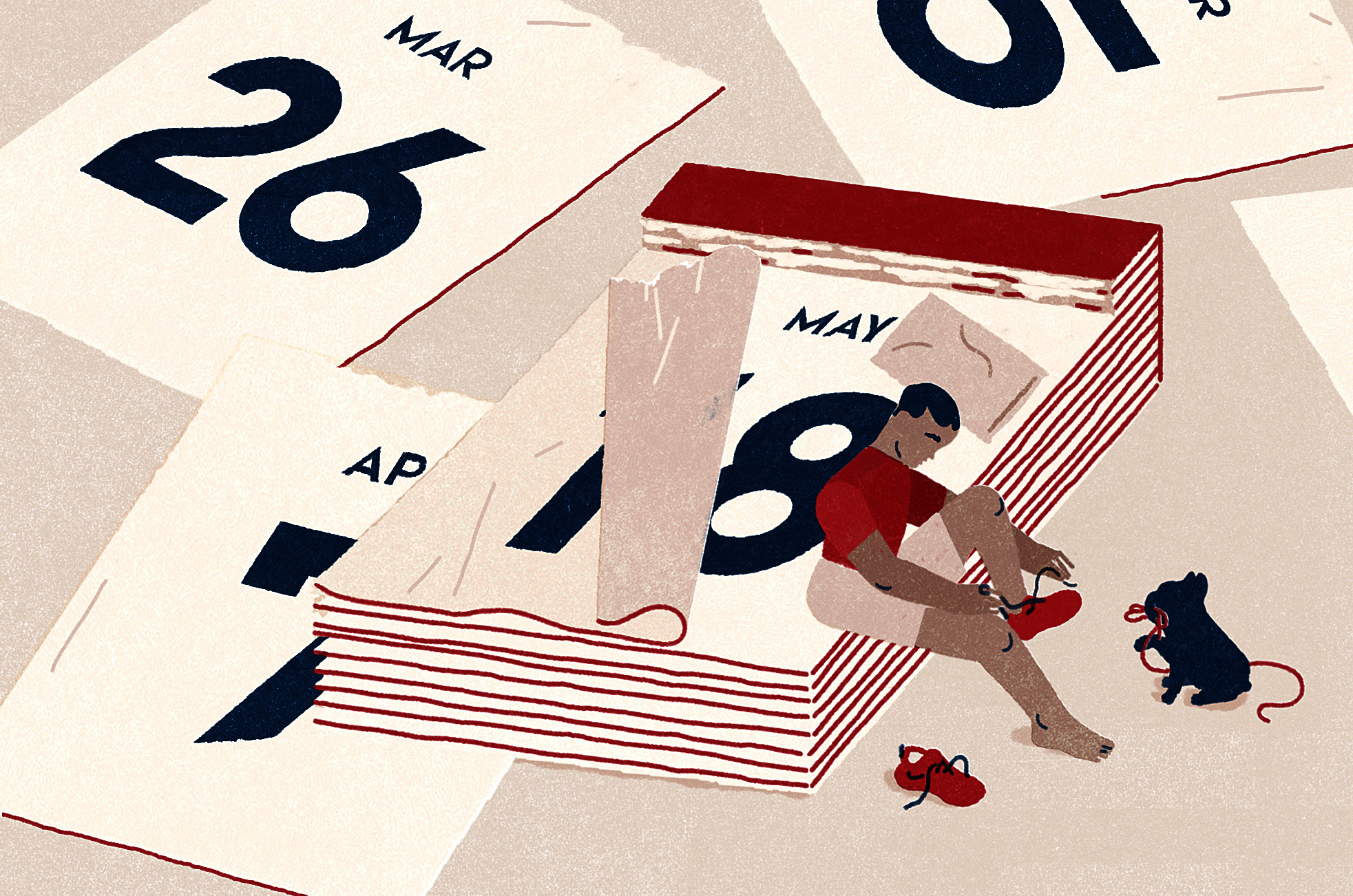 Is it safe to return to the gym?

It is becoming an increasing challenge to maintain motivation for many people slogging through life curtailed by the ongoing coronavirus pandemic.

Initially facing weeks confined to our homes, we tackled, with some satisfaction, long-neglected chores like weaning closets of clothes that no longer fit our bodies or lifestyles, reorganising drawers and emptying pantries and refrigerators of forgotten foodstuffs. But as the weeks morphed into months with no clear end in sight, the ennui of Covid-induced isolation can undermine enthusiasm for such mundane activities, however rewarding they may seem. I’m among a growing number of people I’ve spoken with who admit to a lack of motivation for tasks they know need doing but now are unable to face.

For some, even working out can seem daunting when preferred activities such as swimming or spin classes are no longer accessible. Too many days I wake up wondering why I should bother to get up, a feeling contrary to my normal determination to use every waking moment to accomplish something worthwhile.

A friend schooled in Buddhist principles suggested that during these trying times I should cut myself some slack. But a laid-back approach does not suit my goal-oriented, people-centred personality. I chose instead to consult a former colleague, Daniel Goleman, psychologist and author of Emotional Intelligence.

Goleman explained that there are two kinds of motivation: extrinsic and intrinsic. Extrinsic motivation refers to acts done to receive an external reward or outcome like wealth, power or fame, or in some cases to avoid punishment.

Intrinsic motivation involves behaviours that are done for their own sake and are personally rewarding, such as helping other people, participating in an enjoyable sport or studying a fascinating subject. With intrinsic motivation, inspiration comes from within. It tends to be more forceful and the results more fulfilling.

“The stay-at-home edict has pushed so many of us into an external motivation mode that is making us face something that feels like lethargy and meaninglessness,” Goleman said.

“At the same time,” he added, “it’s a ripe opportunity to think about what really matters to us.” He cited the inspiring outlook of legendary Austrian neurologist and psychiatrist Viktor E. Frankl, who survived four years in Nazi concentration camps sustained by a deep sense of purpose. Frankl’s rediscovered masterpiece, Yes to Life: In Spite of Everything, just published in English, offers a path to finding hope even in these dark times. It urges people to reflect on what really matters and search for ways to act on what is most meaningful.

“Doing what’s meaningful — acting on what really matters to a person — is the antidote to burnout,” said Goleman, who wrote the introduction to Frankl’s book. He suggests to those who are feeling bereft of motivation: “Face what’s happening. What does it mean to me? What really matters to me now? Is there a way I can act upon what’s meaningful to me?”

Richard J. Davidson, professor of psychology and neuroscientist at the Center for Healthy Minds at the University of Wisconsin-Madison, US, has demonstrated that “when individuals engage in generous and altruistic behaviour, they activate circuits in the brain that are key to fostering well-being.” In other words, caring for other people can be its own reward.

He reports that people whose emotional outlook is focussed on the left side of the brain’s prefrontal cortex, which is activated by altruistic behaviour, tend to be more positive. They’re more likely to become frustrated and irritated when their goals are thwarted, but this helps to mobilise their energy and ability to overcome the obstacles getting in the way of achieving their goals.

On the other hand, the right side of the prefrontal cortex acts as what Davidson calls a behavioural inhibitor that prompts people to give up more easily when the going gets tough. Such people tend to be overly cautious, fearful and risk-averse as well as not highly motivated.

Fear that we may never escape the threat of the new coronavirus can lead to feelings of futility. What is the point of doing anything if it will all come to naught in the end? Such thinking can certainly thwart motivation and result in a joyless, unrewarding existence. Instead, adopt a more positive approach by selecting goals that are attainable but still present a challenge.

For the many millions of us now limited by Covid-19, motivation might best be fostered by dividing large goals into small, specific tasks more easily accomplished but not so simple that they are boring and soon abandoned. Avoid perfectionism lest the ultimate goal becomes an insurmountable challenge. As each task is completed, reward yourself with virtual Brownie points (not chips or cookies!), then go on to the next one.

But even more important than personal tasks you consider tackling, think about what you could do for other people within the constraints of social distancing or lockdown. If you can, contribute money to efforts to get more food, especially nutritious food that often goes to waste, to people who don’t have enough to eat as well as to our essential workers.

Perhaps bring a homemade meal or order a meal to be delivered to a friend or neighbour who is reluctant or unable to go beyond the front door. Susan McGee called from Bethesda, Maryland, US, to ask for a good recipe for cabbage soup. She had made pea soup for a 107-year-old friend who, after profuse thanks, said she really loves cabbage soup.

That got me thinking. I too could make my turkey-cabbage soup for a recently widowed neighbour who, while mourning the loss of her husband, is now having to weather coronavirus isolation all alone.

Practical exercises for your stay-at-home days