Russia, which has a population of 144 million, has reported just 199 coronavirus cases 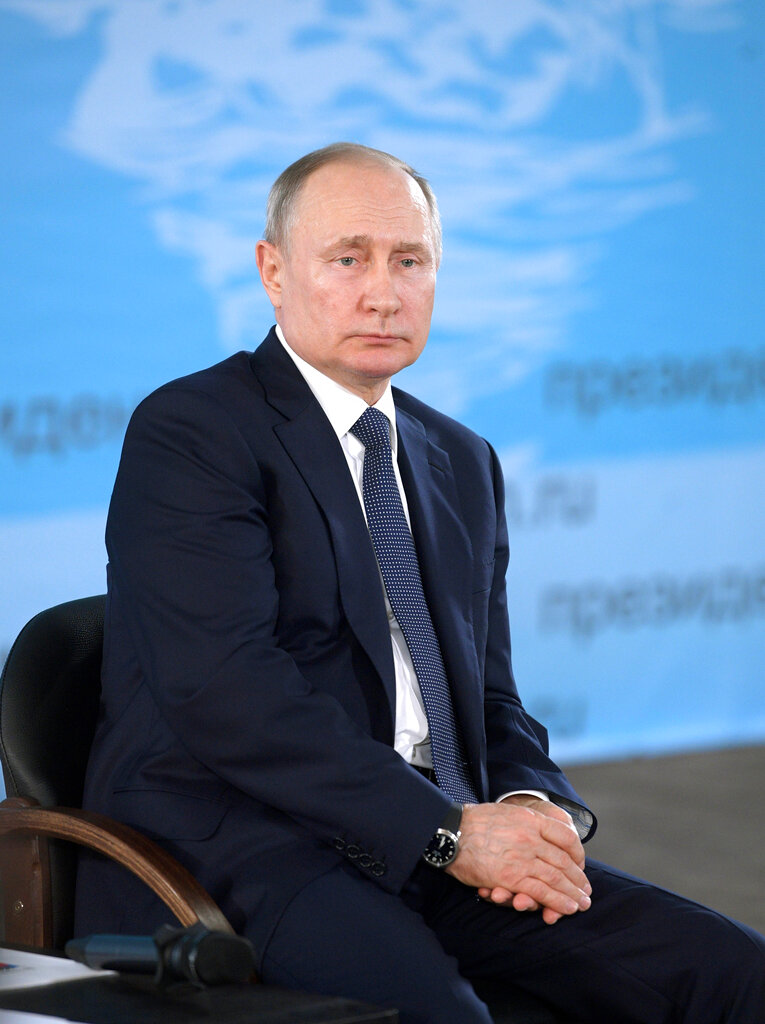 A reported sharp increase in pneumonia cases in the Russian capital and contradictory information around the issue is fuelling fears about the accuracy of official coronavirus data which remains much lower than many European countries.

Russia, which has a population of 144 million, has reported just 199 coronavirus cases and some doctors have questioned how far the official data reflects reality, given what they say is the patchy nature and quality of testing.

A sharp spike in pneumonia cases in Moscow, Russia’s biggest transport hub and a city with a population of around 13 million, has further raised doubts.

“I have a feeling they (the authorities) are lying to us,” said Anastasia Vasilyeva, head of Russia's Doctor’s Alliance trade union.

The government says its statistics are accurate, however, and President Vladimir Putin has complained that Russia is being targeted by fake news to sow panic.

The number of cases of pneumonia, which can be caused by coronavirus, increased by 37 per cent in Moscow year-on-year in January, according to Rosstat, Russia’s statistics agency.

The data showed that the Russian capital, which has 98 confirmed cases of coronavirus, recorded 6,921 pneumonia cases in January, up from 5,058 the previous year. Nationwide pneumonia cases also spiked by over 3 per cent year-on-year.

Yet Moscow’s own health department issued a statement on March 13 saying pneumonia cases in January and February were actually 8 per cent and 7 per cent lower than last year.

It did not respond when asked why its data was so different.

Asked about the discrepancy, Rosstat said it did not know where Moscow’s health department was sourcing its numbers or how it could have produced such a result.

“The idea that this pneumonia is coronavirus comes to mind,” said Vasilyeva.

“There seem to be no other reasons for the rise,” she said.