Advertisement
Home / Health / PTSD does not affect only war veterans

PTSD does not affect only war veterans 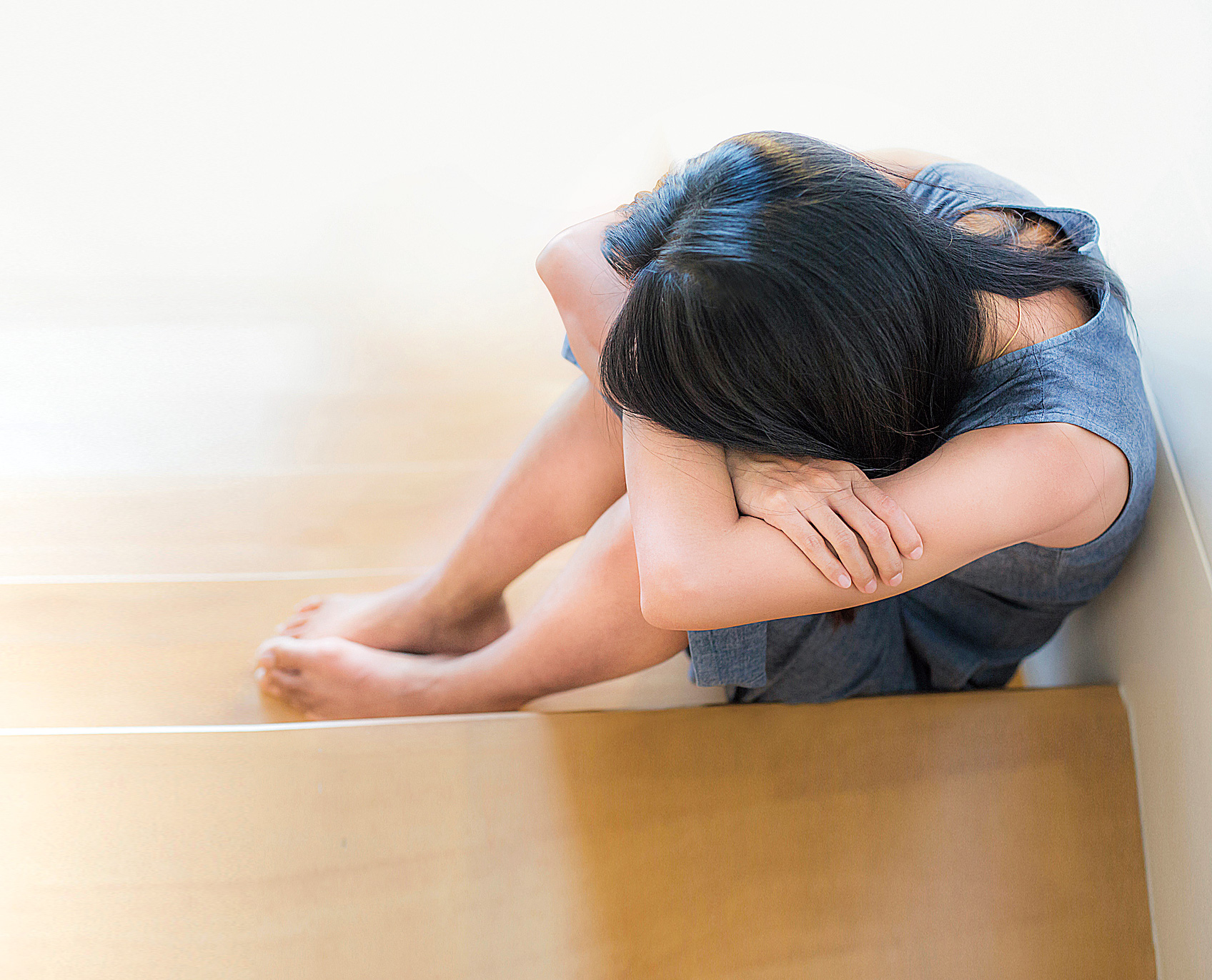 Some psychologists prefer a more person-centric definition of trauma and are looking to define trauma as a subjective experience
Image: Thinkstock
Dr Sangbarta Chattopadhyay And Dr Namita Bhuta   |   Published 24.11.18, 04:30 PM

The UK guidelines are even more definitive: “Post-traumatic Stress Disorder (PTSD) develops following a stressful event or situation of an exceptionally threatening or catastrophic nature, which is likely to cause pervasive distress in almost anyone. PTSD does not, therefore, develop following those upsetting situations that are described as ‘traumatic’ in everyday language, for example, divorce, loss of job, or failing an exam.”

And yet, there are others who prefer a more person-centric definition of trauma and are willing to look at the definition of ‘trauma’ from a subjective point of view. The American Psychiatric Association’s definition of PTSD and the UK guidelines play down the individual’s experience of an event and try to be more definitive about the event itself. Which of course leaves ample opportunity for academics to deliberate on the meaning and interpretation of the words and phrases like ‘exceptionally’ and ‘almost anyone’.

It is important to consider that personal experience of a psychological trauma is indeed very subjective and it is difficult to devise a universal yardstick to say which events can be called traumatic and which can be discarded as non-traumatic. Similar events can have starkly different enduring effects on different individuals.

War violence, genocide, sexual abuse with violence, the sudden death of a close one and survival threats are obvious examples of traumatic events. However, rejection, betrayal, social isolation, bullying, loss of a dream, loss of purpose, and also, contrary to the above mentioned guidelines, divorce, loss of job or failing an exam can be very disturbing and distressing, causing a marked change in personality and behaviour. More and more psychologists and psychiatrists are trying to broaden the definition of trauma and be more inclusive towards individual experience of the event.

The newer ideas about complex PTSD, which is a condition described as an effect of sustained and prolonged exposure to trauma in childhood, commonly sexual and emotional abuse as opposed to a singular traumatic event in simple PTSD, are demanding a closer examination of our understanding of various psychiatric conditions and labels including personality disorders like Emotionally Unstable Personality Disorder (EUPD).

Cognitive behavioural therapy pioneer Anke Ehlers described how refugees diagnosed with complex PTSD may not have had early developmental deficits, but may have had equally damaging experiences of relationships with others so as to catastrophically alter their view of themselves, other people and the wider world. [Maercker A., Ehlers A, Boos A. (2000). Post-traumatic stress disorder following political imprisonment: The role of mental defeat, alienation, and perceived permanent change. Journal of Abnormal Psychology].

It can be noted that the common presentation of PTSD among war veterans is not restricted to them being victims of violence but paradoxically also as perpetrators of violence. It strengthens the idea that we don’t experience trauma in a linear, black-and-white manner and neither do we cope with stress in similar ways.

It is perhaps not difficult to imagine how we experience life individually and uniquely and how similar types of events can shape our personality, our coping mechanisms, our defensive strategies and our behaviours differently.

PTSD symptoms can be described in three broad categories.

The sufferer relives the traumatic event repeatedly in the form of:

In this category, those with PTSD try to avoid reminders of the trauma, such as discussions, people, situations or anything resembling the event or associated with the event. Even a mention of that particular time frame can potentially cause distress. The sufferer often avoids being in such scenarios where they will be reminded of the trauma. They try to suppress memories or avoid thinking about the worst aspects of their traumatic experience.

Many others ruminate excessively and prevent themselves from coming to terms with the experience. They seem to be trapped in that traumatic time and they cannot live in the present world. They are constantly tormented by:

This may manifest as:

It can be defined as a condition developed from prolonged and sustained exposure to a stressor event, typically of an extreme nature, in childhood and from which escape is difficult or impossible, such as torture, concentration camps, slavery, genocide or other forms of organised violence, domestic violence and sexual or physical abuse. Often the symptoms present themselves after many years and gradually. As the person interacts with life more, more effects of the traumatic phase become evident. As it takes years for the symptoms of complex PTSD to be fully manifested, a child’s development, including their behaviour and self-confidence, can be altered as they get older. Adults may have difficulty in trusting people and having meaningful relationships, as an effect of complex PTSD.

Many of the symptoms of complex PTSD are similar to PTSD but they may also include:

The symptoms of complex PTSD can be diverse, varied and uniquely expressed in each individual and are difficult to fit into any one diagnostic criterion.

If we recognise that we are defined by our experiences of life and our response to it, then perhaps we can also identify some ‘traumatic’ events shaping us, making us who we are today. If we become aware of these unconscious effects of our ‘trauma’, we can perhaps decide not to be defined by those traumas and interact with life more openly. Will it not be interesting to see what we become then?

Post-traumatic Stress Disorder (PTSD) is a psychological condition developed after a traumatic event, first seen in war veterans but now recognised across all demographic groups. Although trauma can mean a physical injury, in day-to-day use, we often refer to trauma as a psychological wound, hurt or injury, usually with a long-term effect. Unfortunately, life, being a prolonged skill-building exercise, doesn’t allow us to go through it unscratched and cocooned. We all, perhaps, have at least one or two personal experiences of some kind of trauma from the past.

In the world of mental health, trauma has become a buzzword of late and there are various academic debates over what should be defined as trauma and the rationale behind the definitions. On the one hand, there are psychiatrists and psychologists who advocate sticking to a restrictive definition of trauma, like the American Psychiatric Association’s current definition of PTSD, introduced in 1994. It states that to be diagnosed with PTSD a person must have experienced or witnessed an event or events that involved actual or threatened death or serious injury, or a threat to the physical integrity of self or others, and which involved fear, helplessness or horror.

You may have inherited your insomnia

How to age well through exercise