Power of the squat

Sitting on the floor was the norm in Eastern cultures. Along with a Western way of life, we also acquired knee problems, says Sujata Mukherjee 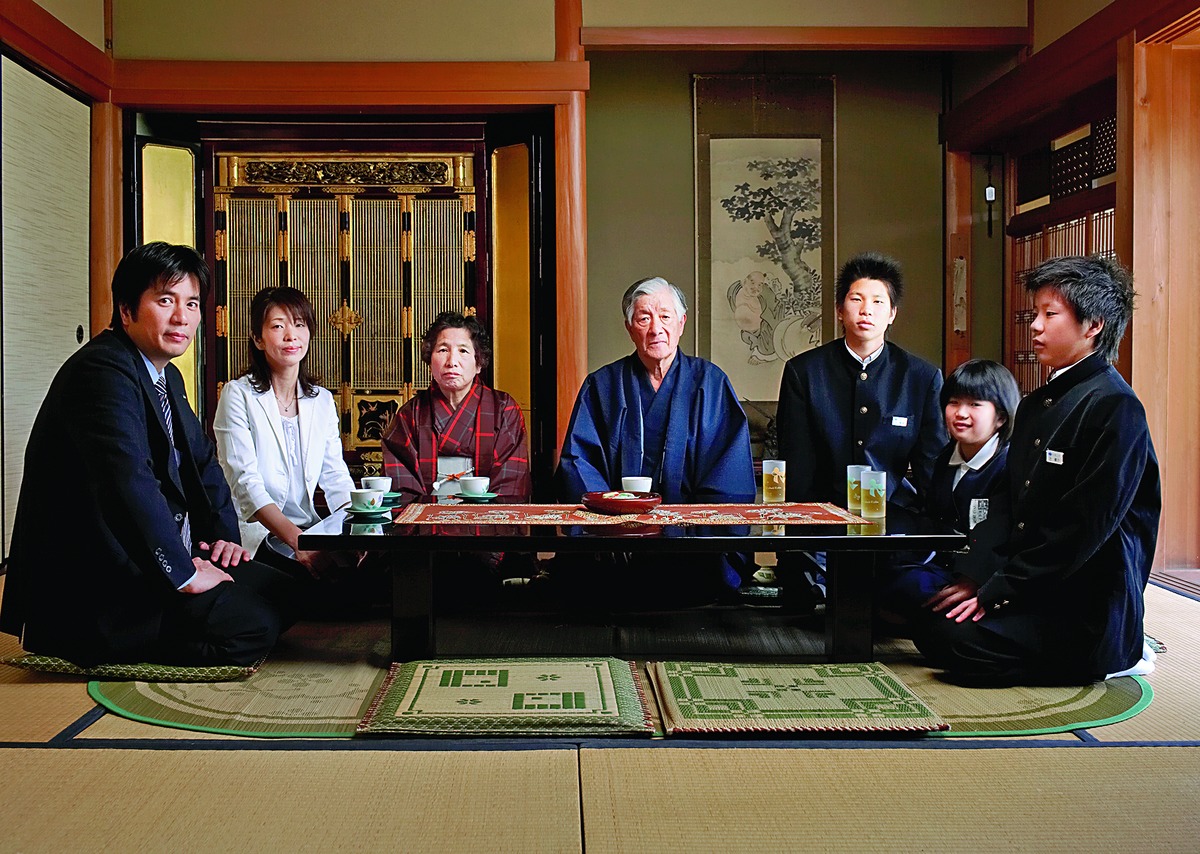 There's a new stool in the market. If you prop your feet on it while sitting on the Western-style commode, it claims to give you the advantage of squatting. For, recent research says that squatting while defecating not only helps clear the bowels but also keeps the knees healthy.The stool maker is cashing in on the squatting trend.

More than two generations after adopting the Western-style toilet, Indians with aching knees are finding out the advantages of the Indian latrine.

In the olden days - especially in "Oriental" cultures such as India, China and Japan - it was the norm to kneel, sit with your legs crossed or squat on the floor for meals, studies and household chores. Everyone from the youngest to the eldest sat and got up off the floor with ease because regular usage kept the joints supple and the people fit.

The "floor culture" also kept the knee and hip joints of women healthy as household chores - sweeping the floor, mopping it and washing clothes - forced them to fold their knees. Knees stayed flexible and people rarely had problems with hip or knee joints.

Things changed once a Western lifestyle was adopted at home and work. Kitchens - with platforms, gas ovens and sinks - became places where you could work without having to sit or squat. Tables, chairs and beds further alienated us from the floor. The washing machine and robotic mops made squatting redundant. And in the toilet too you never got to bend your knees much.

"Loss of flexibility of the joints of your knees and hips is not unexpected," says Calcutta-based orthopaedic surgeon Gautam Saha, "The muscles and joints in human beings (or other mammals) have evolved in a way that you are supposed to work hard and keep them going. The modern lifestyle is largely sedentary, in which your joints and muscles are not challenged in the true sense. For instance, your knees are naturally capable of being moved 180 degrees but never have to move beyond 90 degrees, thanks to Western-style lavatories, chairs and couches. This is why it can't function fully." You either use a joint or you lose it.

Every joint in our body has synovial fluid. This is a kind of oil that provides nutrition to the cartilage. Two things are required to produce that fluid: movement and compression. If a joint does not go through its full range, if the hip and knees never go past 90 degrees, the joint doesn't get enough nutrition and starts to degenerate. It also has a wider implication. A 2014 study in the European Journal of Preventive Cardiology found that test subjects who showed difficulty getting up off the floor without support of hands or an elbow or leg, (what is called the sitting-rising test) had a three year shorter life expectancy than subjects who got up with ease.

So what should we do? Should we replace sitting with squatting and say good bye to commodes and chairs? According to Dr Saha, "Any posture held for too long causes problems. There are studies to suggest that a population that spends excessive time in a deep squat (hours per day) have a higher incidence of knee osteoarthritis. For the same reason, in the Western world where people don't squat, only sit, there is a higher incidence of hip arthritis. There should be a balance between the two postures."

Some experts believe that using an Indian-style toilet has benefits. According to proctologists - doctors dealing with disorders of the colon, rectum and anus - the ideal position for defecation is the squat with the thighs fixed upon the abdomen. In that posture, the colon and anus is positioned at such an angle that the bowels are easily cleared. You do not have to exert excess pressure to defecate. This reduces the chance of piles and, eventually, colon cancer.

Dr Saha, however, believes, bowels get easily cleared if you follow a proper diet, lifestyle and train your body. Have enough fruits, nuts, vegetables and water, exercise regularly and have a set time to clear your bowels and you'll not have any problems. But if you suddenly start using an Indian toilet or squat to defecate, your knees may give up.

Taking up squatting all of a sudden can, over time, damage the muscles and cartilages around the patella (the knee cap) in your knee. If you are fit, these muscles remain taut and healthy. But if it unexpectedly has to handle too much pressure, the cartilage can start eroding. Initially, you won't feel any pain. But eventually it can lead to osteoarthritis, a disorder which is usually irreversible.