Advertisement
Home / Health / Parent guide: Teen tangles and how to solve them

Parent guide: Teen tangles and how to solve them

Our expert psychotherapists suggest ways out for worried parents 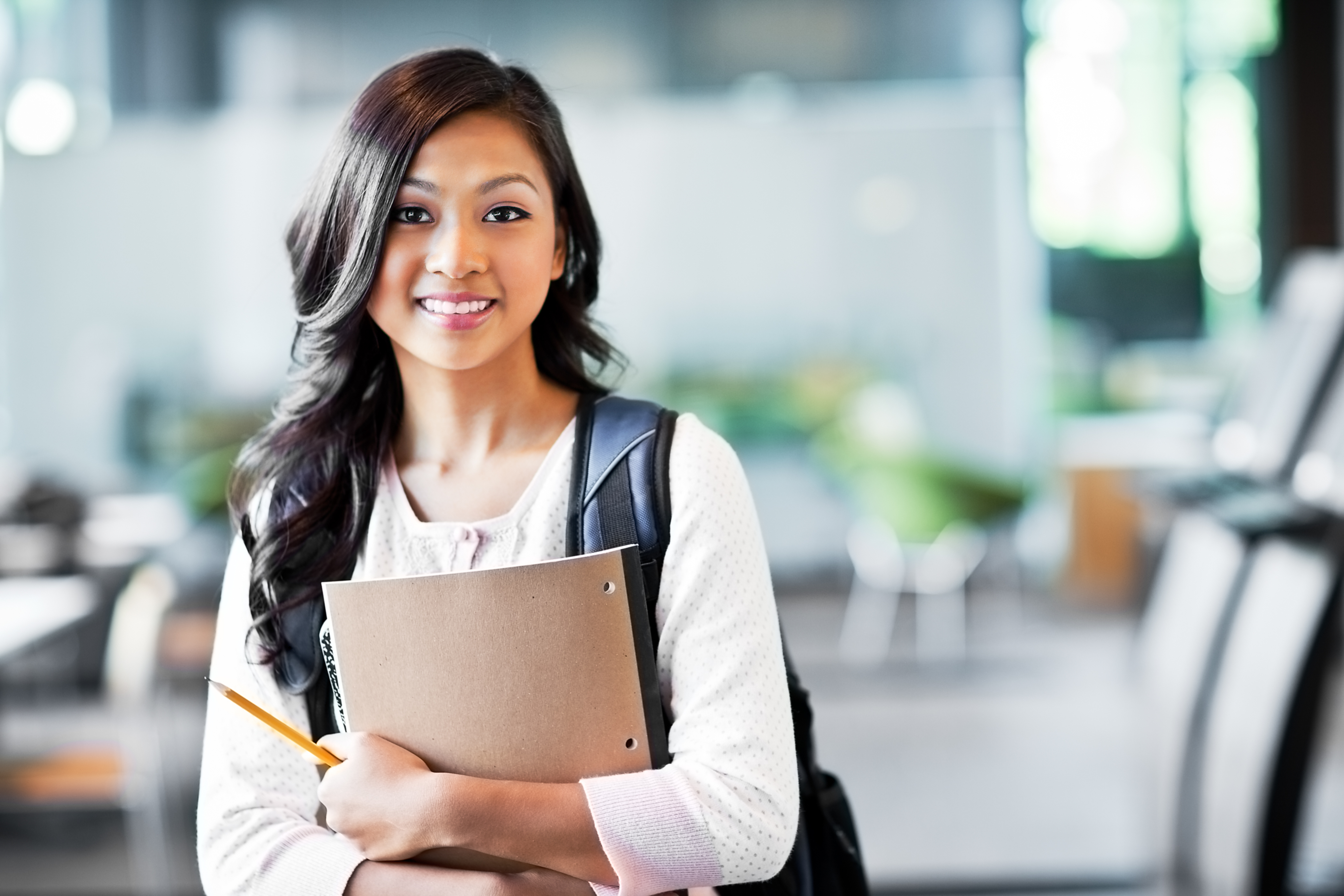 Of late my daughter, who is in Class VIII, has become a compulsive liar. She lies even about basic things, like what she had for lunch. Is this a psychological condition or a passing phase?

When a child learns to lie it means they are learning to use their imagination to influence their reality. However, for a girl in Class VIII this is not normal.

Communication is the key to solving problems, so sit her down and talk to her. Ask her about what’s going on in her life and why she is lying. There may be some stressors that she may have been facing, which is leading her to behave in this manner. Also, is she just lying to you or to everyone? If she is lying to you then you may need to change some aspects of your interaction with her. Explain clearly what is non-negotiable for you. Be firm. Angry outbursts often have a counter-productive effect on children with behavioural problems.

You may need to reiterate that lying is not acceptable. However, when you tell her that lying is not right, you have to be flexible to be able to deal with honesty. You need to be able to acknowledge and reward her each time she chooses to be honest instead of lying. If you think that the problem is getting out of hand, you can also take help of a counsellor. The counsellor should not only be able to help your daughter but will also be able to tell you what’s happening to her and help you interact better with her.

My 13-year-old daughter still wets her bed at times. She has already started menstruating. How can we help her?

Bed-wetting can happen because of various physical and psychological issues. Some children bed-wet occasionally till they are around 12 or until they start menstruating. She is not very far off the normal bell curve as yet. Around the time of menarche, it is also not uncommon to have an uncomfortable feeling around the urinary tract, which can lead to bed-wetting. Sometimes an infection in the urinary tract can cause this type of episodes.

Take her to a paediatrician first and ensure that there is no physical cause for this. If physically she is fine, first, have a friendly chat with her. There can be a lot of anxiety and awkwardness regarding the menstrual cycle, and other pubertal changes. Make her feel normal and comfortable regarding these topics.

Explore your relationship with her. Could this be a reflection of the anxiety and restlessness she’s feeling? Is she able to express herself and her feelings to either parent without fearing judgement and trivialisation?

A few other practical things you can try out are as follows: Restrict her fluid intake after 7pm and, throughout the day, ensure she finishes 1.5 to 2 litres of water. Make sure she goes to the washroom just before retiring to bed. It might help to restrict exciting, adrenaline rush-causing films, like horror, suspense and thriller in the evenings. If you have a fairly good idea about which part of the night she is prone to bed-wet, you can wake her up prior to that and get her to go to the toilet, for a couple of months. It might also help her to have her own bed and eventually her own room if possible. A certain degree of autonomy helps them get better autonomy over their body.

I have a 17-year-old son who dropped out of college. He is now doing his graduation through distance learning. The problem is, he refuses to go out of the house and do anything. There are days when he doesn’t even get up from bed all day. He doesn’t like interacting with anyone. We have not been able to persuade him to see a counsellor. Please suggest what to do.

This indeed is a tricky situation. The whole interaction depends on your shared dynamics. First, what led him to drop out of college? Maybe that is still the reason he is behaving the way he is. Be open and ask him if there is something that is going on and he’d like to share. Explain to him that you are very concerned.

Encourage him to talk to you without nagging or prodding him. If he trusts you enough, perhaps, he will open up to you eventually. When he does, do not try to tell him what he should do or should not do or offer solutions and advice immediately. Just listen to him and ask him what he would like to do, so that he does not go on feeling the way he is.

Reaffirm that you want him to enjoy life, go out and socialise and if he doesn’t, it may not be healthy. If he denies there is anything wrong, then encourage him to join in activities with you. Go for walks or to the gym together. If his mood and behaviour stays the same, then take him to a psychiatrist or a psychotherapist saying that as one goes for a medical check-up this is also to be sure that everything is all right with him. Be firm but don’t lose your cool. You need to be tender yet persuasive to get through his resistance.

My son is an extrovert, quite a popular child in school. He is 15. Recently I have observed that he is stammering, especially at social gatherings. He is becoming very conscious of it.

Stammering can be due to psychological stress or sometimes due to a physical issue. However, since it has just started, it is more likely to have a psychological cause. Talk to him without making him feel judged or weird about himself. Try to find out if there is something that’s bothering him. Has he been anxious of late or has there been some incident that is bothering him? You can take him to a counsellor if he is not opening up to you.

At times, even after one deals with the psychological components, one needs to retrain their speech to overcome the impediment. Take him to a speech therapist, who, in this case, is the most qualified to help your son. Be sensitive to what is happening to him and do not keep correcting him when he is speaking.

I’ve come across a stash of ganja in my 16-year-old son’s drawer. I can’t decide if I should confront him or let it be this time and keep an eye out in future?

Ignoring a problem may save you an uncomfortable confrontation but is not helpful in the long run. Letting it be doesn’t address the problem. If it is okay with you, we recommend that you tell him what you’ve found in the drawer and ask him why it was with him. Hear him out patiently. Once you hear what he has to say, let him know that this is not all right with you. However, when you communicate this, do not be overemotional or angry. Communicate with him in a calm but firm manner.

Children, as part of growing up, will push the boundaries that you have set. They test our threshold and push our limits but as parents, it is our duty to keep defining this boundary. It’s not necessary that they agree with us or see eye to eye with us on every issue but it is important that they learn to respect the limits set by us.

Tell him that if it is the first time and an experiment, you understand but you wouldn’t want this to be repeated. If he tries to argue with logic about how good it is, don’t encourage the discussion. Tell him that it’s not acceptable and as long as he is under your care, this cannot continue. You may also say that you have enough reasons to believe that weed is not good for his physical or mental health and that this is not up for discussion.

If he says that he’ll not do it again then trust him and give him a chance to follow through on what he is promising. Be aware that in future he might repeat the same thing and you may have to repeat the same exercise in a firmer way. Setting a boundary is often a long repetitive process, till it becomes apparent and obvious. It is important that you keep an eye on your son.