Early detection of schizophrenia means improved chances of managing it

Individuals living with schizophrenia are rarely violent. It is an illness and those suffering from it need to be treated with dignity and care 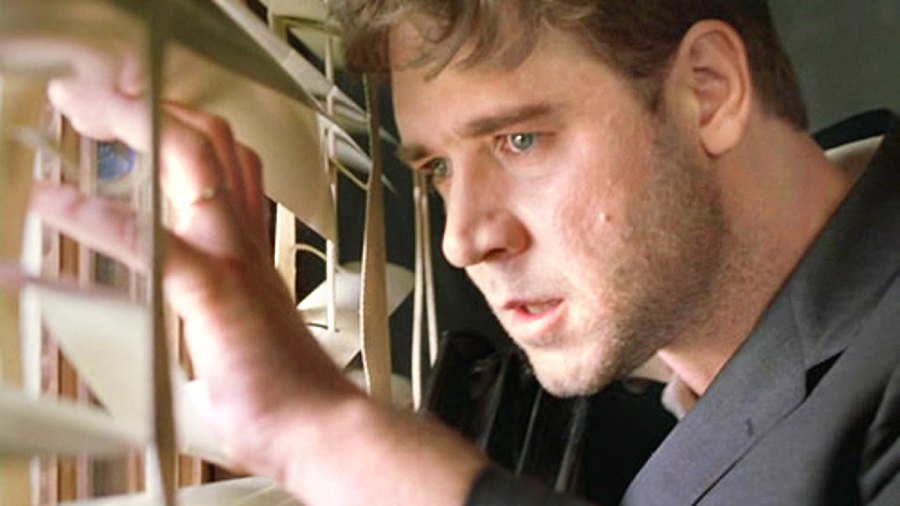 Ratul is driving fast as he suddenly halts in front of a busy signal. The red light is flashing. In his head, red means danger, he starts to shiver. Passersby notice his odd behaviour, some stare. One of them is wearing a red hoodie. Red, yet again. Ratul is scared to death. Now he knows why the signal turned red — yes, these are the persons sent to kill him today. Ratul revisits his fears from the last few months. The voices inside his head warn him daily about his premature death. And now he is sure it is going to happen.

Does this sound similar to the elaborate threatening experiences of John Nash in A Beautiful Mind or US Marshal Teddy Daniels in Shutter Island?

The account related above isn’t from a psychological thriller or a murder mystery, but the true account of someone living with schizophrenia.

The Latin word schizophrenia means splitting of mind. Today, the word is used for a serious mental illness that interferes with a person’s ability to think rationally, manage emotions, make decisions and relate to others. Commonly characterised by delusions and auditory hallucinations, schizophrenia can lead to deterioration of personality, self-care, memory, logical thinking and relationships. Worldwide, this illness affects nearly one per cent of the population, beginning the second or third decade of life.

It can be difficult to diagnose schizophrenia in its early stages as the first signs can include a change of friends, a drop in grades, sleep problems and irritability — common and nonspecific behaviour. Other factors include withdrawing from others, an increase in unusual thoughts and suspicions, and a family history of the illness.

In young people who develop schizophrenia, this stage of the disorder is called the “prodromal” period. This can gradually give way to delusions, hallucinations, emotional dullness, lack of motivation, problems in sustaining relationships and disorganised thinking.

With time, an individual living with schizophrenia may be depressed, isolated and unavailable in his or her personal and professional commitments. Suicidal thoughts and addiction are common in schizophrenia and can further complicate the symptoms. Research on poverty, downward social drift and mental illness has grown with schizophrenia as the prototype; this illness is responsible for homelessness, financial burden and multiple hospitalisations.

The exact reason for this severe illness is not known. Genetics, adverse childhood experiences, infections in infancy, social environment and substance use (alcohol, cannabis, LSD) are the responsible factors. There is a sustained change in certain brain neurochemicals, like dopamine and serotonin, which lead to abnormal behaviours in the affected individuals.

Contrary to popular belief, individuals living with schizophrenia are rarely violent. It is an illness and those suffering from it need to be treated with dignity and care. If someone retaliates for being ridiculed or if a person who is already paranoid is scared further, the resulting behaviour should not be termed “violence”.

For years, schizophrenia has been stigmatised and the affected discriminated against. The traditional practice of keeping them out of society’s reach in mental hospitals is outdated and cruel.

Schizophrenia can be treated and, with timely management, more than two-thirds of patients can enjoy a better quality of life. Besides reducing the symptoms, treatment also focuses on their independence, vocational rehabilitation, integration into society and meaningful participation in personal and professional life. Schizophrenia can threaten a person’s identity and relationships, hence family counselling is extremely important to understand the illness.

A group of medicines called antipsychotics is used to treat schizophrenia. These medicines take at least six to eight weeks for effect. They need to be continued for long; the duration is individualised after due discussion with your psychiatrist. Under no circumstances should the medicines be stopped without medical advice as it can lead to re-emergence of symptoms.

Medicines alone are not enough. Non-pharmacological techniques such as things like cognitive behaviour therapy, counselling, supportive therapy are also useful.

Identifying it as early as possible greatly improves a person’s chances of managing the illness, reducing episodes and recovering. People who receive good care during their first schizophrenia episode are admitted to hospital less often, and may require less time to control symptoms than those who don’t receive immediate help.