Is the new aspirin advice a medical reversal or just science? 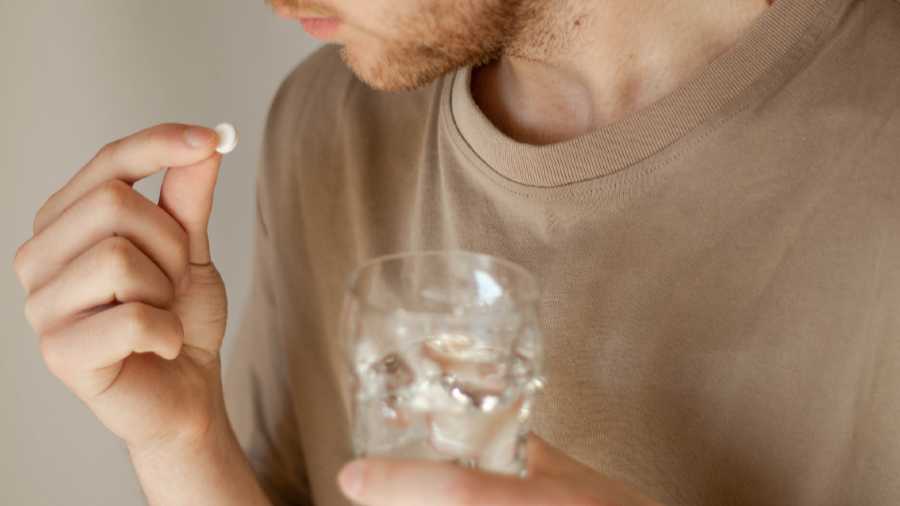 When it comes to preventive health, few tenets are as entrenched as daily aspirin. For more than 30 years, many people have relied on the pain reliever for added protection against a first heart attack or stroke. So it came as a shock to many last month when an influential expert panel, the US Preventive Services Task Force, seemed to reverse decades of medical practice, announcing that daily low-dose aspirin should no longer be automatically recommended in middle age to prevent heart attacks.

At a time when many people already feel whipsawed by shifting pandemic advice (on masks, viral transmission, booster shots), the new aspirin recommendations left some shaking their heads.

But experts say it should be reassuring to patients to know that even the most trusted medical guidelines are being reviewed and updated as scientific understanding evolves.

“It seems like it happens overnight, but this is how science works,” Dr Sophie M. Balzora, a gastroenterologist at NYU Langone Health, US, said.

Shifting medical advice is surprisingly common, and it tends to fall into three categories: emerging guidance, replacement advice and reversals.

Emerging guidance comes during times of crisis — like pandemics — and is destined to change quickly. Sometimes it’s hard to tell the difference between replacement advice, which is issued when research improves on advice that came before it, and a full reversal, which comes about because a common medical practice got ahead of the science and never actually worked or even caused harm.

Here are some examples of true medical flip-flops in recent years.

-- Menopause hormones to protect the heart: In 2002, decades of advice about the benefits of menopause hormones seemed to change overnight when a major study, Women’s Health Initiative, was halted after researchers detected more heart attacks in the women taking hormones. In hindsight, doctors had misinterpreted data from observational research. The current advice: Hormones can relieve menopause symptoms but shouldn’t be used for chronic disease prevention.

-- In 1999, the Food and Drug Administration approved Vioxx as a breakthrough pain reliever because it lowered the risk of gastrointestinal problems. But by 2004, Merck had withdrawn the drug because studies showed that it significantly raised the risk of heart attack.

-- For years, the partial removal of torn meniscus tissue was the most common orthopaedic procedure in the US, with about 7,00,000 performed a year. In 2013, a researcher in Finland compared the operation with a “sham” procedure and found there was no benefit. Most doctors now recommend physical therapy instead.

While daily aspirin can lower the risk of heart attack or stroke, it can also increase the risk of internal bleeding. Although the absolute risk of bleeding is relatively low, the risk increases with age.

Three major studies of aspirin influenced the task force advice. As a result, the task force last month said people 60 and older should definitely not start taking aspirin to prevent a first heart attack or stroke. For people ages 40 to 59, the task force suggested discussing the risks and benefits with a doctor. “There is new evidence, and it’s about how we put all the evidence together and apply it to people today,” said Dr Chien-Wen Tseng, a member of the task force and research director at the University of Hawaii John A. Burns School of Medicine, US.

Dr Tseng said she hoped the new guidance about aspirin would prompt more people to talk to their doctors about their heart health. “One of the key messages we need to get out is that aspirin isn’t like a vitamin,” Tseng said. “There are potential benefits and potential risks. Everybody should be having a conversation with their clinician instead of just opening a bottle and taking aspirin automatically because they’ve reached a certain age.”