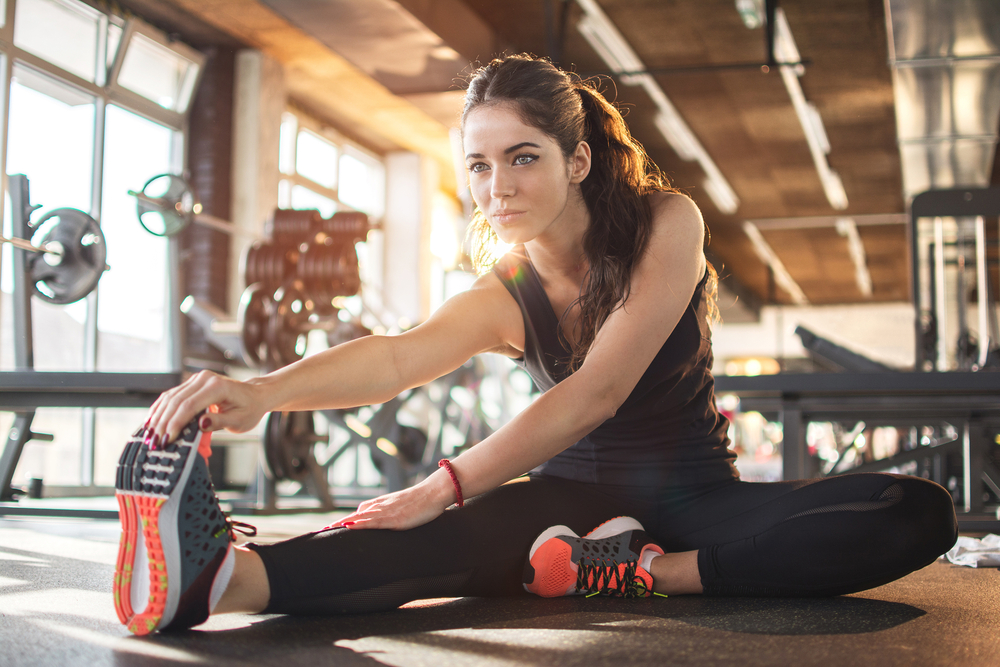 Let us look at the anatomy and function of the hamstrings to understand the prevention of the injury better
Shutterstock
Kaushik Talukdar   |   Published 17.08.19, 02:34 PM

Hamstring (posterior thigh) strains are one of the most common non-contact injuries documented in sports. They are also the most reoccurring injuries among athletes (12-33 per cent). But it’s alarming to see most prevention programmes and treatments focus on treating the symptom rather than understanding the cause of the injury.

Let us first look at the anatomy and function of the hamstrings to understand the prevention of the injury better. Hamstrings comprise three muscles — semitendinosus, semimembranosus and bicep femoris; the latter consists of the long and short head. All the hamstring muscles cross both the hip and knee joint except the short head of the bicep femoris. Therefore, hamstrings have a dual function knee flexion and hip extension with some assistance in rotation too.

In general, there are two types of hamstring injuries. They can be classified as the stretch type and sprint type. Stretch type typically occurs at proximal (closer to the origin of the muscle) aspect of semimembranosus. This type of injury is often caused by slow but sudden uncontrolled stretch type movements seen in dancing, gymnastics and martial arts. Even though this type of injury is often regarded as mild, but the recovery can take a long time. Stretch type hamstring strain is often caused when an individual displays a high range of motion with limited control (stability). 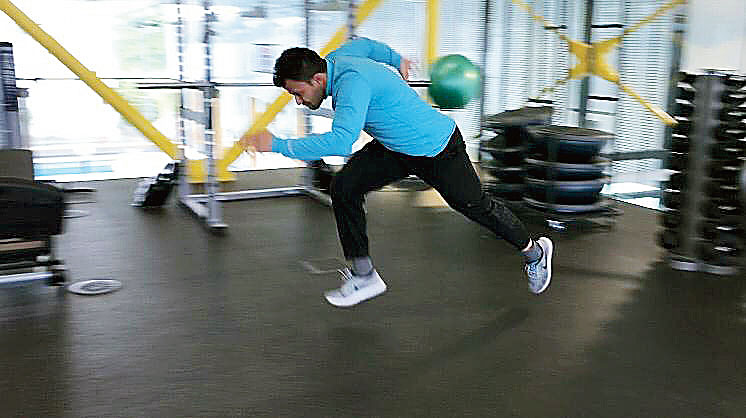 The sprint type hamstring injury, on the other hand, is commonly seen in sports that include high-intensity running, such as cricket, football, and hockey. In most cases, injury occurs at the long head of bicep femoris. This injury happens when an individual lacks eccentric hamstring control during sprint type high-intensity activity. There are multiple factors associated with this type of hamstring injuries, such as poor sprinting mechanics, low exposure to sprinting and dynamic eccentric control type movements (jumping, skipping, hopping), high volume of high-intensity running, poor pelvic control, low eccentric hamstring strength and synergist dominance (hamstring more dominant compared to gluteals; posterior hip muscle group) in extension. But most prevention and treatment focus on building either hamstring strength in isolation or flexibility that is not only ineffective but also harmful at times.

Here are few strategies below to avoid hamstring strains. Detailed information can be only provided after a thorough evaluation process, but these guidelines can still help many avoid the common hamstring strains seen in sports and physical activities. 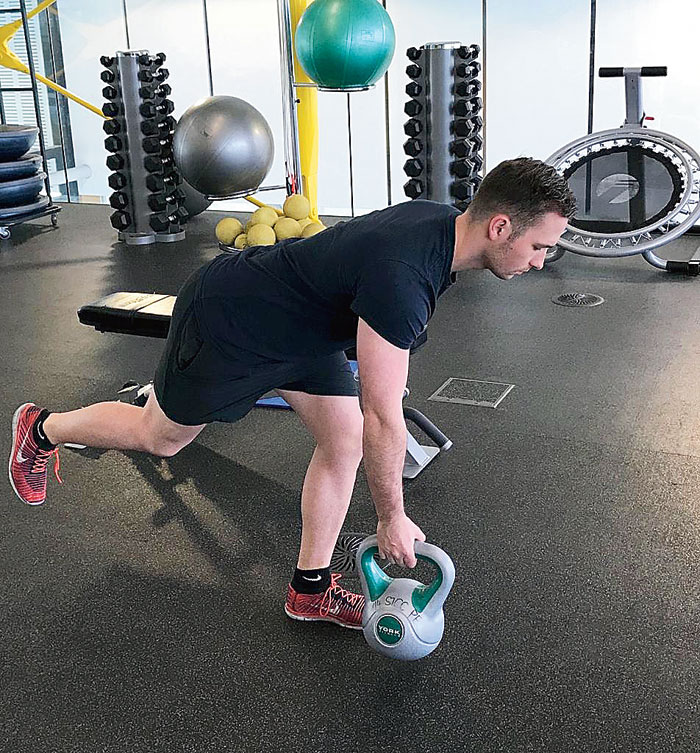 Gain control when reaching for a greater range of motion: This is particularly important for dancers and martial artists. When exploring a greater range of motion through a stretch type movement, it is important to have control at adjacent neighbouring joints and muscle. For example, if you are performing a split, make sure you have good control around the pelvis and lumbar spine (that is, avoid excessive arching at the lower back).

Progressive sprint training: Sprinting mechanics play a crucial role in avoiding sprint-type hamstring strains. Ability to avoid over-striding whilst reducing ground contact time can be very useful for any athlete that requires to perform high-intensity running for their sport.

Strength training: Building strength should be based on understanding the function of the joints and muscles. Many hamstring strength prevention programmes include isolating the hamstring seen in machine leg curls (lying on stomach and curling the legs assisted by the machine) as opposed to integrating. While isolating can at times help if an individual specifically lacks strength performing knee flexion (one of the hamstring functions mentioned earlier) but in most cases (particularly running-based sports) hamstrings are not strained due to lack of knee flexion strength but rather lack of eccentric control during late swing phase of sprinting. Therefore, movements such as single-leg hip hinge, supine bridge to leg curl (bilateral to unilateral) can be more effective as it requires control over multiple planes of motion and muscle groups (particularly the synergists) whilst strengthening the hamstrings. 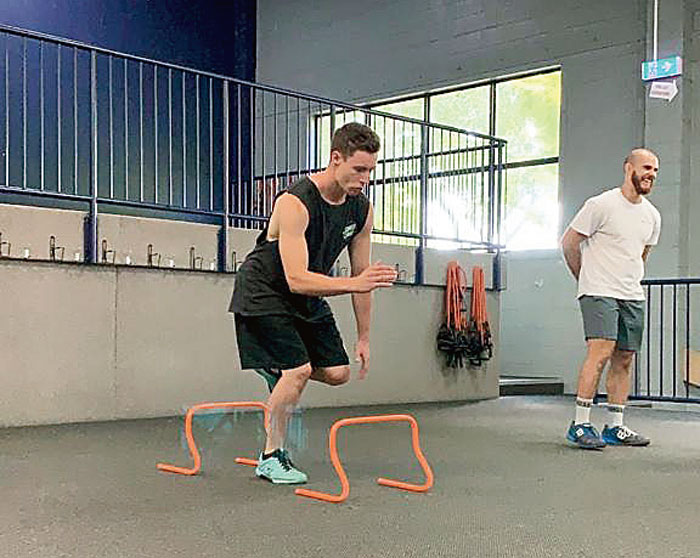 Avoid stretching for the sake of stretching: Many people stretch the hamstrings and think it will make the muscle longer and help them avoid injuries… this a big myth. It does the opposite; hamstring strains are caused due to excessive stretching. Hence, stretching it further can only make it worse, particularly when done poorly, that is, no control over the pelvis.

Kaushik Talukdar is founder and CEO of Athlete Institute (www.athlete. institute), the author of Sports fit: Bridging the gap between research and practice, PhD scholar and sports science consultant to youth and elite athletes in New Zealand