If you follow these simple rules, you can reduce the risk of food poisoning, says Jane E. Brody 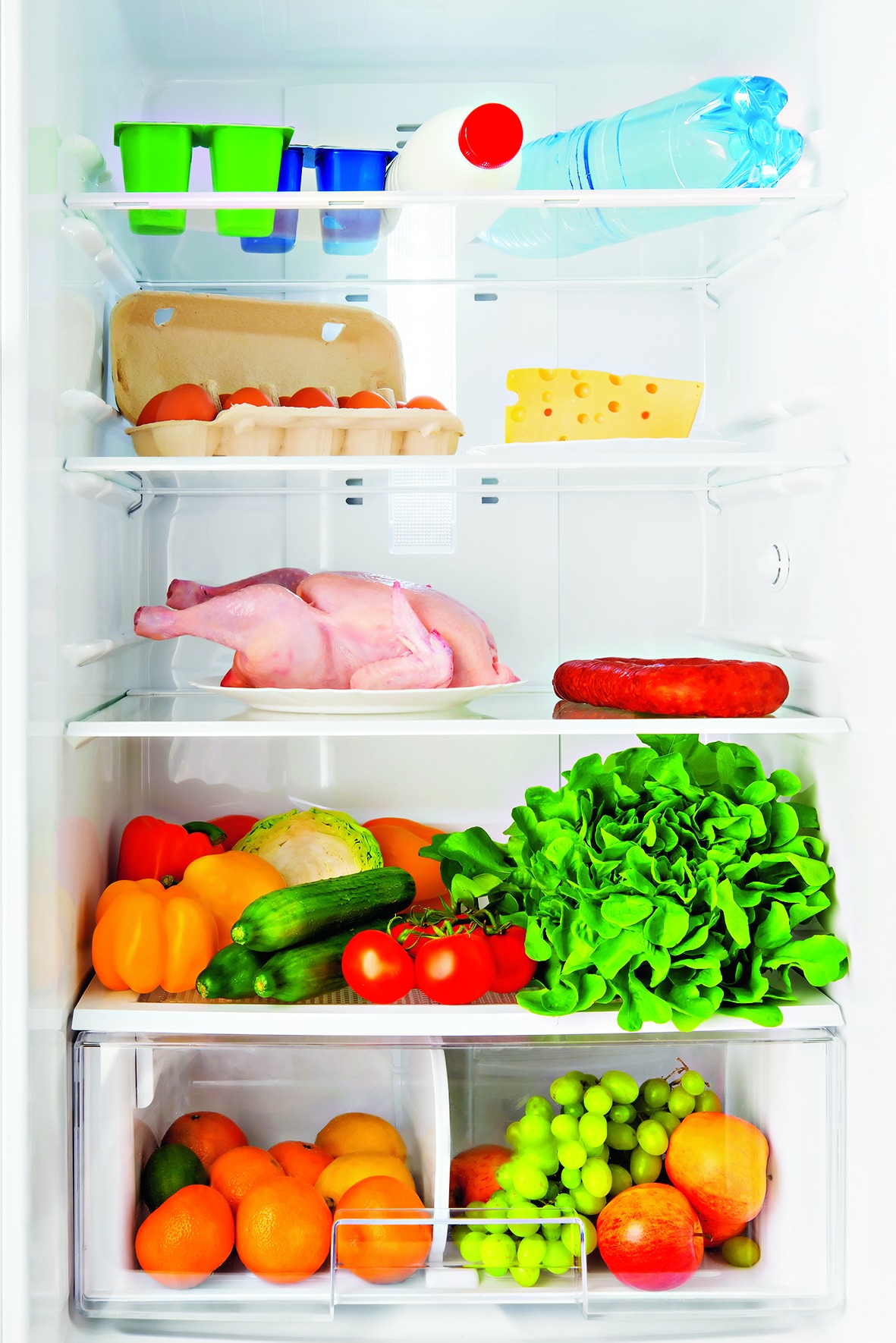 These days we live in a global food economy. Most people purchase and consume foods produced thousands of miles away that are often packaged in bulk to simplify food preparation at home and in restaurants.

Meat, poultry and fish may come from huge farms where hundreds of thousands of animals are raised together, increasing the chance that food poisoning organisms will spread widely before they are detected.

More than 40 million cases and 3,000 deaths are estimated to result from food poisoning in the US each year. One person in six is typically sickened each year, according to the Centers for Disease Control and Prevention, and the problem is getting worse.

Cases are no longer mainly tied to foods made with raw eggs (such as mayonnaise and eggnog) or undercooked meat and poultry. Harmful organisms now show up in foods that were not considered a problem years ago, such as raspberries, cantaloupe, ice cream, salami, scallions, parsley, apple cider and even toasted oat cereal.

You can protect yourself up to a point if you take proper precautions with the food you buy. Most important: keep hot foods hot and cold foods cold. If a food is meant to be refrigerated, don't keep it at temperatures above 40° Fahrenheit or 4.4°Celsius any longer than it takes to get from store to home - an hour or two at most. In hot weather or a sun-filled vehicle, transport food in an ice-filled cooler or insulated bag.

Once home, store the foods safely. Never place raw meat, poultry or fish in the fridge where it can drip onto other foods, especially foods already cooked and fresh fruits and vegetables that may be consumed raw.

Don't defrost frozen foods on the counter. Take them out of the freezer in ample time for them to thaw in the fridge or use a microwave oven with a defrost feature.

Food safety experts advise against rinsing raw meat, poultry and fish in the sink; it risks spreading noxious organisms on surfaces that will later come into contact with foods eaten raw. However, fruits and vegetables should be washed even if you plan to peel or cook them unless they come in a package labelled triple-rinsed or ready to eat.

Be doubly sure to wash melons, especially cantaloupe and others with rough skins, before cutting into them lest you transfer nasty organisms from the surface of the fruit to the flesh within. Don't assume that because the food was locally grown or from a farmers' market, it's free of potential hazards. Large producers operate under strict rules to prevent contamination; small local farmers may not adhere to the same constraints.

Before preparing to cook, use soap and warm water to wash your hands, under your nails and up to your wrists. Use a commercial cleanser or a solution of 1 teaspoon of bleach in a litre of water to clean kitchen surfaces.

When prepping foods, use separate cutting boards and knives for raw animal foods and produce, even produce you plan to cook, or wash the equipment thoroughly with soapy water between the two.

Always refrigerate foods that are being marinated, even if the marinade is acidic. Never use the same marinade on the food after it has been cooked - unless you boil it first for 10 minutes - and don't reuse it to marinate something else.

Cook animal products to the proper temperature: 71°Celsius for ground meat; 74°Celsius for poultry; 63°Celsius for pork and fin fish; until the flesh is opaque for most shellfish, and until shells open for clams, oysters and mussels. If you're hosting a buffet and expect food to remain unrefrigerated for hours, use a portable burner (like a chafing dish) to keep hot foods hot and set those that should be cold over crushed ice.

But no matter how carefully you handle food at home, it is difficult if not impossible to reduce your risk of food poisoning if you rely heavily on restaurant-prepared and takeout foods. All it takes is one food handler along the line who harbours a noxious organism and fails to take needed precautions against contaminating the food being prepared and served.

Pinpointing the cause of a food poisoning incident can be very tricky. It may - or may not - originate with the last food or drink you consumed. Different organisms take varying amounts of time to produce symptoms that might be recognised as food poisoning, and the "transit time" it takes for food to make its way through the digestive tract varies from person to person.

And if you want to know how efficient your digestive tract usually is, eat a cob of corn and notice how long it takes before undigested kernels appear in your stool. This could help you pinpoint the source of a suspected food poisoning.

Also, while the most common symptoms of food poisoning include vomiting and diarrhoea, several organisms only cause diarrhoea. A lab may be able to quickly identify the cause with a stool test.