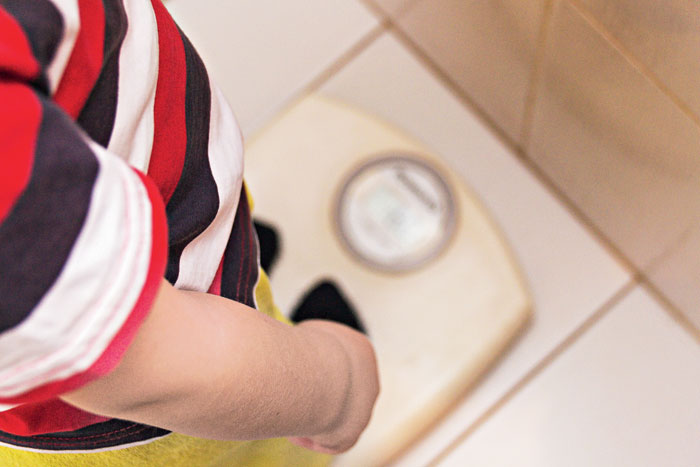 According to some researchers at the University of Connecticut, kids who were mocked or teased during adolescence are twice as liable to become obese when they turn adults.
iStock
Anwar Wahhab   |   Published 23.11.19, 03:31 PM

It is not an unusual sight in Indian families to see parents and relatives criticising an overweight kid. Of course, elders have a child’s best interest in mind. They intend to criticise in the hope of motivating the child to lose a few pounds. However, as Child Cognitive Development Theory clearly suggests, children fail to accept criticism constructively. As a result, the child gets demotivated and simply gives up. The atmosphere in the educational establishments such as schools is not too different. Classmates often give nicknames to such kids, like ‘fatty’. Such name-calling only rubs salt on an already infected wound.

Positive reinforcement must be used for children. For the effort of having played a sport, such an act must be praised, so as to reinforce the act. Praise and encouragement to eat healthy and be active will positively reinforce the child to walk towards a fitter path. It is possibly for this reason one young girl uploaded a video on YouTube asking her viewers a simple question — is she ugly or beautiful? She requested her viewers to leave their comments and opinions.

According to some researchers at the University of Connecticut, kids who were mocked or teased during adolescence are twice as liable to become obese when they turn adults.

We live in a time dominated by social media and it is evident that the gullible have become slaves to technology. Posts on Facebook and Instagram about training have an inadvertent effect on viewers, who long to be no different than the social media influencers, however, ludicrous such posts and videos might be. A post is made to appear attractive, so as to increase the likes, comments, followers and subscribers. We fail to read between the lines of the attraction and identify the absence of practicality and pedagogic values, often defying the rules and reasoning of science.

To add to the viewers’ imprudence, some coaches are of the notion that teenagers must not lift weights. It is important to mention that those who aspire to attend the Juilliard School of Dance in New York, take ballet lessons from an early age in childhood. Similarly, Olympian athletes enter their profession from an early age. Surely, they are not imbeciles to be training from the age of 12, so as to aim for perfection. May they be swimmers or gymnasts or sprinters or ballerinas, they commence their profession after training under their fitness coaches. Whatever the age, deadlift squat, high pull, press, clean, jerk, and snatch are a constant in their exercise regimen.

Here are a few tips for parents and coaches to achieve success in training a teenager:

Anwar Wahhab is a metabolic analytics practitioner and strength conditioning coach. He can be reached at anwarwahhab@awefitness.com