Parents and doctors should keep a sharp eye out for eating disorders among teenagers. Otherwise, it can cause permanent damage, says Jane E. Brody 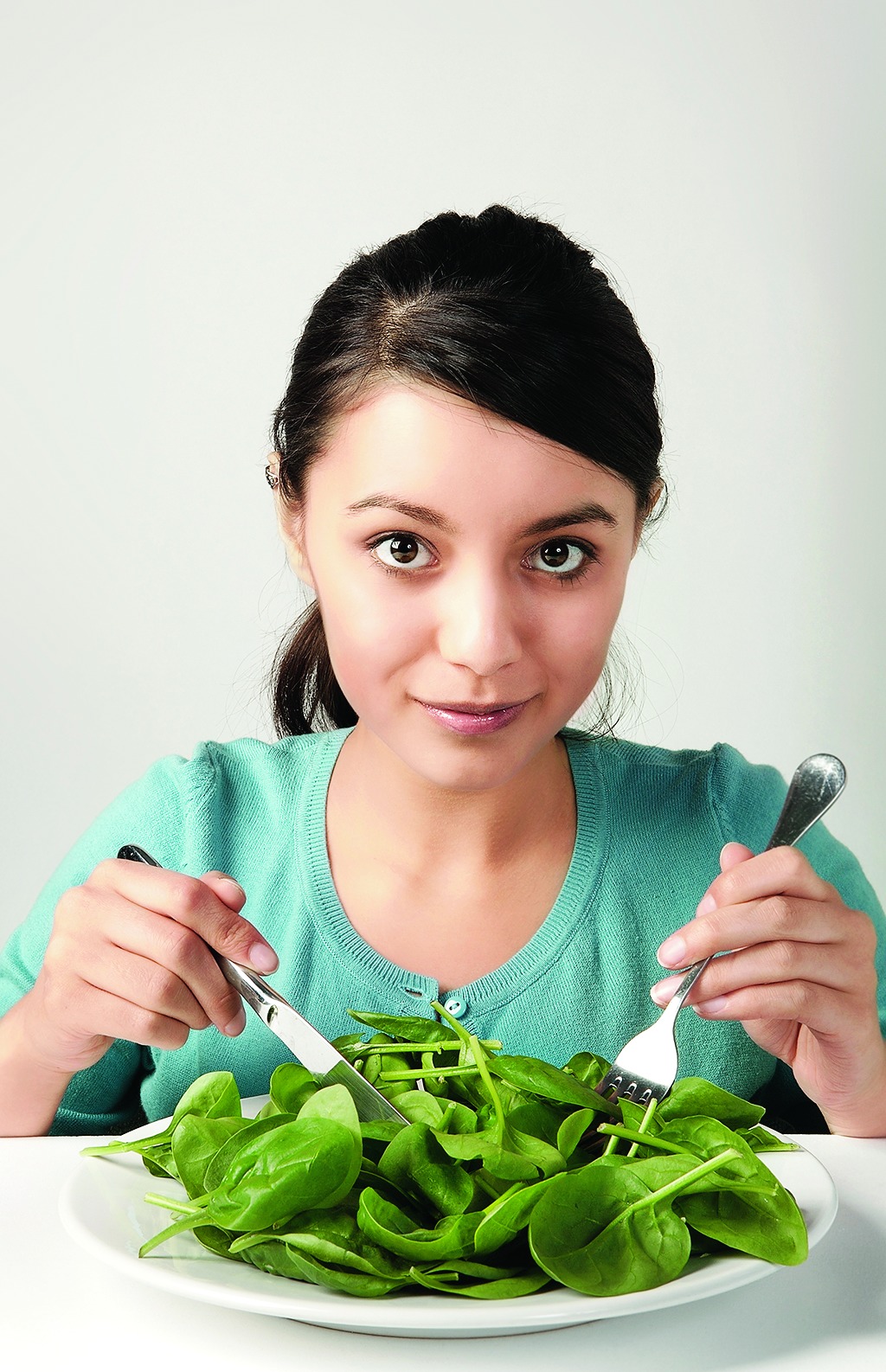 Eating disorders pose serious hazards to adolescents and young adults and are often hidden from family, friends and even doctors, sometimes until the disorders cause lasting health damage and have become highly resistant to treatment.

According to the Family Institute at Northwestern University, US, three per cent of teenagers between the ages of 13 and 18 have eating disorders. Boys as well as girls may be affected. Even when the disorder does not reach the level of a clinical diagnosis, some studies suggest that as many as half of teenage girls and 30 per cent of boys have seriously distorted eating habits that can adversely affect them physically, academically, psychologically and socially.

Eating disorders can ultimately be fatal, said Dr Laurie Hornberger, a specialist in adolescent medicine at Children's Mercy Kansas City, US. "People with eating disorders can die of medical complications, but they may be even more likely to die of suicide. They become tired of having their lives controlled by eating and food issues."

The problem is common among, though not limited to, gymnasts, dancers, models, wrestlers and other athletes, who often struggle to maintain ultra-slim bodies or restrictive weight limits. The transgender population is also at higher risk for eating disorders.

It is not unusual for teenagers to adopt strange food-related behaviours, prompting many parents to think "This too shall pass". But experts say an eating disorder - anorexia, bulimia or binge-eating - should not be considered "normal" adolescent behaviour. They urge the adults in the youngsters' lives to be alert to telltale signs and take necessary action to stop the problem before it becomes entrenched.

The importance of early diagnosis was recently underscored by an expert committee of the American College of Obstetricians and Gynecologists, whose members are often asked to explain menstrual irregularities and other consequences of abnormal food behaviours in young girls and women.

The college's Committee on Adolescent Healthcare noted that "adolescent females with eating disorders may present with one or more gynaecological concerns or symptoms." These can include a delay in puberty; irregular menses; complete stoppage of periods; pelvic pain; a thin, dry, inflamed vagina; and shrinkage of the breasts.

While such gynaecological symptoms usually self-correct when normal eating habits and body weight are restored, certain effects of eating disorders, especially when long-standing, can have lasting health consequences. One is an insufficient development of bone density at a critical time of bone growth, resulting in a lifelong high risk of fractures. Another is possible cancer-inducing damage to the upper digestive tract and salivary glands from frequent self-induced vomiting, a practice common to bulimics.

Dr Anne-Marie Amies Oelschlager, a paediatric and adolescent gynaecologist at Seattle Children's Hospital and a co-author of the new report, said that many youngsters "don't realise their eating disorder can have a long-term impact. During adolescence you pile on bone density - establishing, in effect, a bone-density piggy bank - that is supposed to help sustain bone strength for life."

Even though treatment of eating disorders is beyond the scope of gynaecological practice, the expert committee urged the college's members to recognise and screen patients at risk for a food-related problem and identify those who should be referred for further evaluation and therapy, if needed.

A reversal of eating disorders frequently requires both physical and psychological treatment. Sometimes immediate hospitalisation is needed to stabilise the patient before treatment of the disorder can begin.

The first step, though, is to recognise the possible presence of an eating disorder. The committee suggested that as part of an examination, the doctor ask the patient "how she feels about her weight, what she is eating, how much she is eating and how much she is exercising" and follow up with an appropriate physical exam and lab tests.

Parents and friends can play a critical role in recognising a girl or boy with an eating disorder and getting the person into therapy.

"An eating disorder is one of the hardest things to watch a child go through," said Dr Nancy Sokkary, another co-author of the committee opinion who specialises in paediatric and adolescent gynaecology at Navicent Health Children's Hospital in Macon, Georgia. But like youngsters with eating disorders, a fair percentage of parents are in denial themselves, she said.

Potential mistreatment is another obstacle. Sokkary said that doctors may mistakenly prescribe oral contraceptives for a girl whose irregular or absent menstrual cycle is really caused by an eating disorder. The pill simply masks the problem and makes it difficult to accurately monitor successful treatment of the eating disorder, indicated by a return of normal menses.

Furthermore, Sokkary said in an interview, the estrogen in oral contraceptives "doesn't help restore normal bone mineral density - in fact, it sometimes makes it worse. Rather, weight restoration is the most effective therapy for improving bone mineral density."