The most unhealthy are the ones that are the ultra-processed: they undergo industrial processes to increase their shelf life 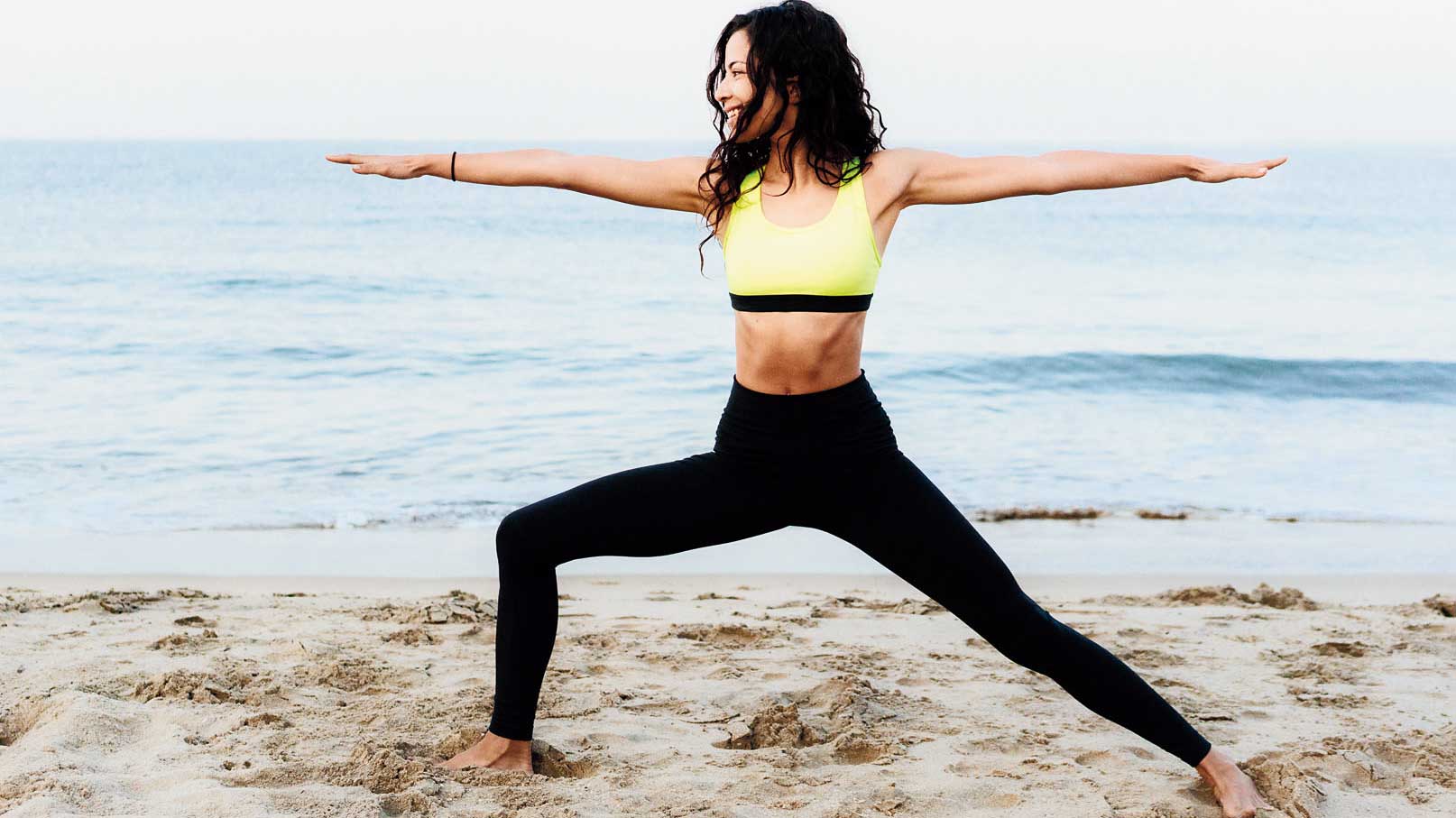 For a clinical study published in May 2019 in Cell Metabolism, the researchers broke a group of 20 into two groups: one would eat ultra-processed food and one unprocessed. For two weeks, each group was allowed to eat whatever they wanted, in the quantity desired. After two weeks, the groups were switched and the experiment was conducted for another two weeks.

The results were stunning. It was found that each group member ate about 500 more calories each day when on the ultra-processed diet. The member also gained about a pound of body fat.

The opposite was true of the unprocessed diet. On that diet, a member tended to lose about a pound in two weeks.

Most foods are processed 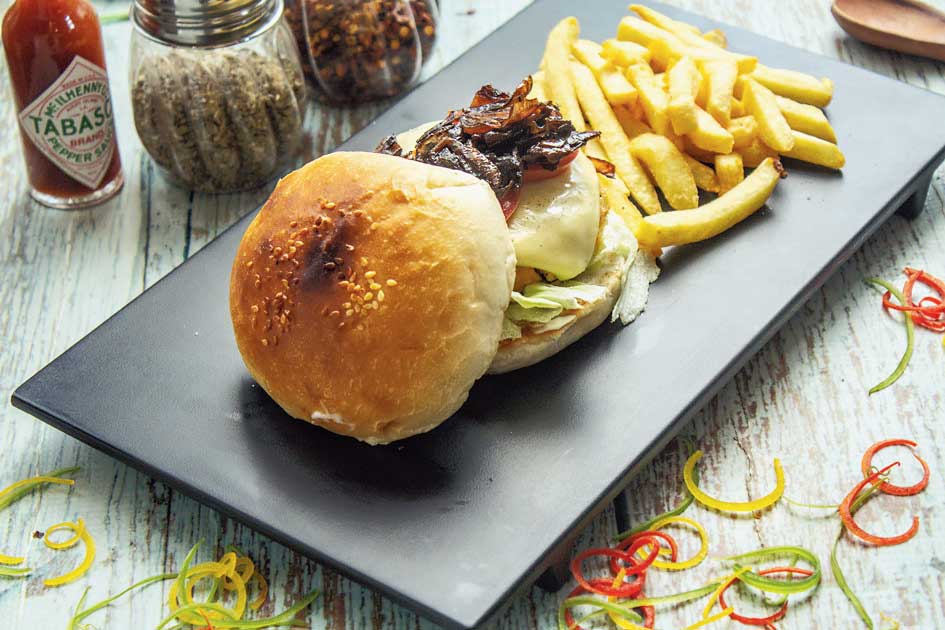 The most unhealthy are the ones that are the ultra-processed: those foods that undergo industrial processes (salting, sugaring, frying and curing) that extend shelf life, make food very tasty and ready-to-be-dropped-into-your-mouth. Chips.

They barely resemble their original state. Or they were made in a lab. They usually have added colours, zero nutrition, high sodium, high fat, high sugar, sometimes some of these, sometimes all. Fries.

So wait. Don’t have that aerated drink. That burger. Eat only food cooked at home for two weeks. You will see the difference.