Less than half users asked to give up habit by physicians: study 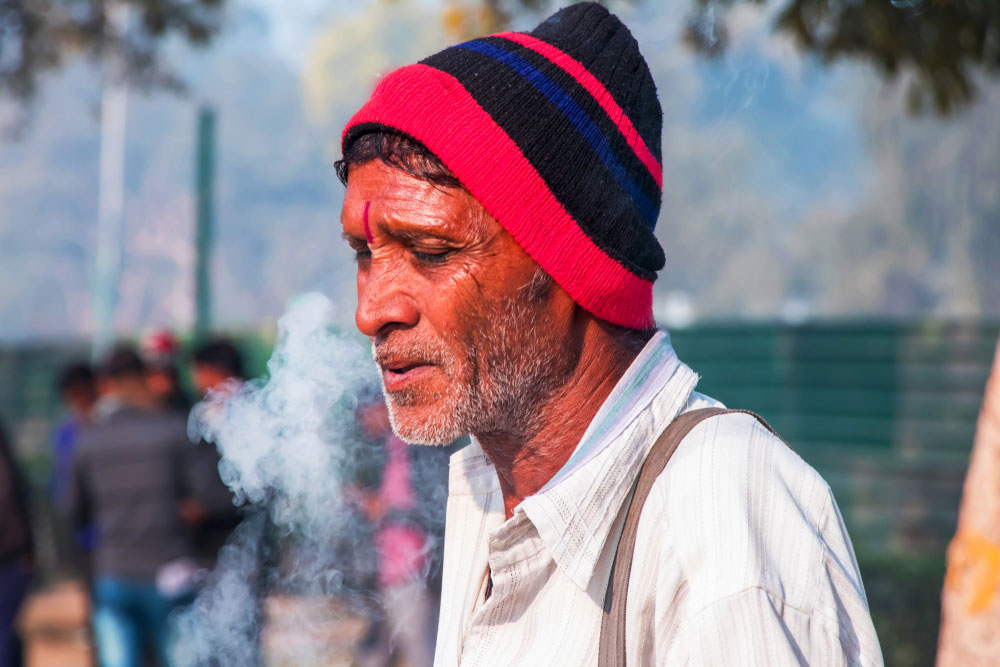 Less than half of tobacco users in multiple states across India receive advice from doctors to quit the habit, according to a study that health experts say reveals the scale at which health-care providers disregard tobacco-control guidelines.

The study found that only 51 per cent of a nationwide sample of 16,484 tobacco users received quit advice during visits to their health-care providers, although the National Tobacco Control Guidelines recommend doctors should ask all users to do so.

The study by health researchers at the International Institute of Population Sciences, Mumbai, has also found that only 30 per cent of a sample of 93,522 tobacco users had attempted to quit.

The findings underscore a “missed opportunity” for doctors to intervene and reinforce the need to quit when tobacco users approach them, IIPS researchers Manas Ranjan Pradhan and Surendra Kumar Patel wrote in their study, just published in the journal Addictive Behaviours.

Health studies in the past have suggested that quit advice from doctors, among other anti-tobacco measures, is an influential intervention in efforts to curb consumption as their recommendations are considered important and trustworthy.

“The problem is that doctors don’t always ask every patient whether he or she is a tobacco user,” said Pankaj Chaturvedi, a senior surgeon and oncologist at the Tata Memorial Centre, Mumbai. “Whether a person is in for knee pain or fever, they have to ask and recommend quitting.”

Chaturvedi, who was not associated with the study, said research had shown that two minutes of physicians’ advice had a stronger effect on influencing tobacco users than nicotine-replacement therapy or electronic cigarettes.

The IIPS researchers probed efforts to quit by a sample of 93,522 tobacco users aged between 15 and 49 years and the interactions of a smaller sample 16,484 such people who had visited doctors over the past year.

In Assam, Bengal and Jharkhand, for example, where relatively fewer received the quit advice, only 25 per cent tobacco users had attempted giving up the habit. However, in Kerala, Karnataka or Maharashtra, 25 to 30 per cent had tried to quit.