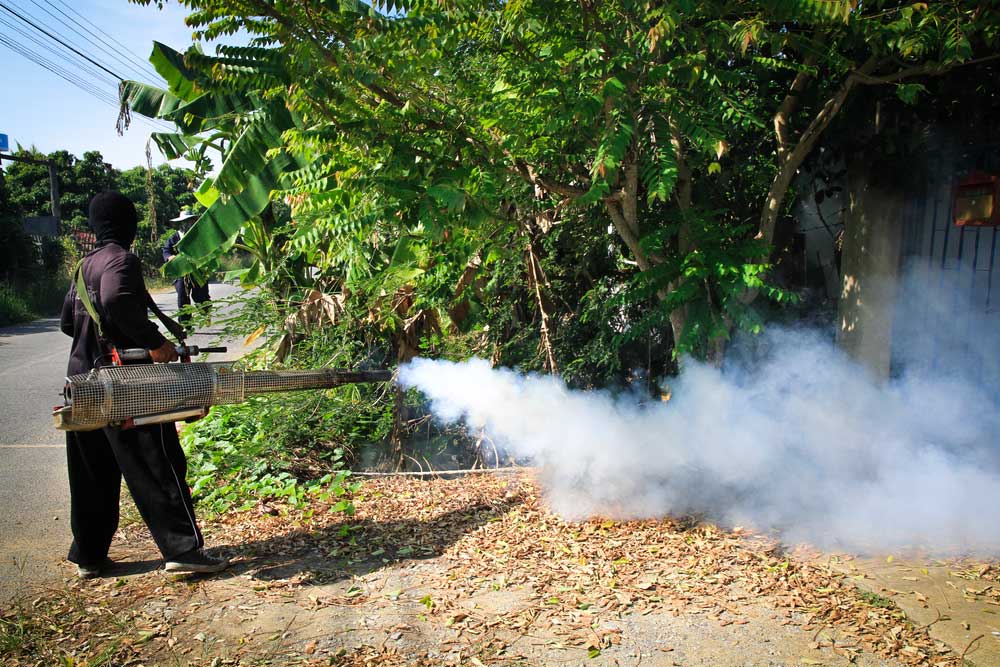 People with antibodies against dengue are less likely to become infected with the Zika virus, according to research from Brazil that some virologists speculate could help explain India’s low prevalence of Zika.

A study examining immunity patterns of a community of people in Brazil over a three-year period and released on February 7 has suggested that the greater a person’s immunity to the dengue virus, the lower the risk of Zika infection.

Scientists say their observations could be explained through a phenomenon called immunological cross-reactivity in which the antibodies against one virus might protect against another. Genetic similarities between dengue and Zika viruses have prompted scientists to speculate about cross-reactivity between the two infections.

“This study is the first to evaluate this question and demonstrate that immunity to dengue can protect against a Zika infection in human populations,” said Federico Costa, an associate professor at the Federal University of Bahia in Salvador, a coastal city in Brazil.

Costa and his colleagues followed up 1,453 residents of Salvador and used special diagnostic tests to look for antibodies against dengue and Zika infections during and following a Zika outbreak in 2015.

Their findings appeared in a paper in the US journal Science on February 8.

In a subset of 642 residents, the scientists found that each doubling of their antibody levels against dengue — evidence for a previous exposure to dengue virus — was associated with a 9 per cent reduction in the risk of Zika infection.

The Zika virus typically causes mild fever, skin rash or conjunctivitis. But studies in several countries have shown that the foetuses of pregnant women infected with Zika virus are at risk of microcephaly, a disorder marked by abnormal brain growth.

The World Health Organisation had in February 2016 declared Zika as a public health emergency of international importance after reports of foetal microcephaly from some countries. Although the alert was withdrawn later that year, Zika infections have been documented in over 80 countries worldwide.

Over the past year, India has documented Zika outbreaks in Jaipur and Bhopal, but scientists at the National Institute of Virology, Pune, had suggested last year that Zika strains in India do not replicate as efficiently as foreign Zika strains.

“We have a huge burden of dengue — protective cross-reactivity may be one reason why we’re not seeing more of Zika infections,” Arunkumar Govindkarnavar, a senior virologist and professor at the Manipal Centre for Virus Research, told The Telegraph. “Similar studies are warranted in India,” he said.