Like the body, the brain too can do with a daily workout to keep various ailments at bay 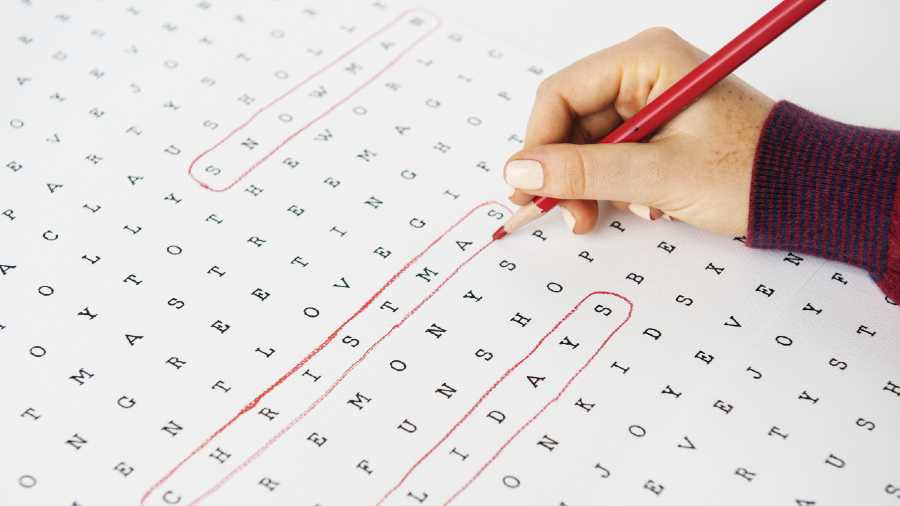 Heard about brain gym? The concept that compares brain function with that of muscles. Just as regular systematic exercise and supervised training can lead to six packs and a sound physique, keeping one’s brain and thinking patterns active requires “work”, especially in the early years of life.

It was once thought that any brain function lost was irretrievable. Today, research into what is referred to as “brain plasticity” has proven it is not so. On the contrary, your brain continues to make new neurons throughout life in response to mental activity.

The inherent plasticity of the brain was discovered some 30 years ago, and not long thereafter, research in animals demonstrated that brain deterioration and ageing were in fact reversible, provided there was appropriate brain “engagement” and stimulation.

The basic concept is simple.

The brain changes physically, functionally and chemically as you acquire any ability or skill. You know this instinctively. Something must be changing as your abilities improve or as new abilities emerge. You are actually remodelling your brain machinery by “practising” the skill; those physical changes account for your learning. Actually, what the brain is doing is changing its local wiring, changing the details of how the “hardware” controlling your behaviour is connected.

You probably don’t realise it, but as you acquire an ability — for example, the ability to read — you have actually created a system in the brain that does not exist. The brain system that controls the ability actually evolves in you as it has been acquired through experience or learning.

Decades of research has shown that sedentary and idle lifestyle, lack of activities that stimulate the brain are linked to a higher risk of non-communicable diseases which include diabetes, hypertension, high cholesterol, obesity, depression and dementia (an illness of the brain related to gradual decline in memory, thinking, judgement and other abilities). Not surprisingly, all these diseases are related, and keeping your brain active and engaged is protection against all of them.

The recent Lancet Commission report on Alzheimer’s dementia states brain activity and social networks as preventive factors against this deadly disease both in early and mid-life. It is vital to understand that we need not wait for old age to exercise our brain, as our brain health from the fifth decade of life onwards depends on how “active” it has been in the earlier years.

Also, exercising our brain does not necessarily mean everyone has to play sudoku on a daily basis! A shopkeeper at a grocery store or a busy hawker often has a more active brain compared to an IT professional, the simple reason being that as part of their daily business, they constantly stay engaged with numbers.

Having a sound social network, ability to share, optimism, better linguistic skills, etc., all aid in keeping your brain active.

The last two years of pandemic has shown us that changes in lives and living can be so severe as to impact both our physical and psychological health. We have witnessed the rise of disorders such as dementia, stroke, Parkinson’s disease, depression and sleep disturbances. Individuals living with dementia have progressed faster in severity during the lockdown due to lack of “brain activity”.

The pandemic will eventually cease, but these effects of the Sars-CoV-2 virus on our brain health will be long-term. If you don’t sufficiently challenge your brain with new, surprising information, it will eventually begin to deteriorate.

A key factor or ingredient necessary for improving brain function or reversing functional decline is the seriousness of purpose with which you engage in a task. In other words, the task must be important to you or meaningful or interesting — it must hold your attention. Routine monotonous work or unimportant items or even heavy work at non-challenging tasks will not stimulate your brain to create new connections or neurons. Hence, a fun-filled chat with your family at the end of the day may help you more than your routine grocery shopping or accounts calculation at office.

Like our muscle bulk, this ability to strengthen our brain is called “cognitive reserve” and it develops from the early years of life. It is like a “brain capital” that protects against various forms of nerve injuries. In today’s world of artificial intelligence, it is vital to keep using our brain and its remarkable abilities lest we lose the benefits our cognitive reserve has in store for us.