Advertisement
Home / Health / Baby is as the home is

Baby is as the home is

Kids tend to put the bags over their heads, and as they then attempt to breathe, the flimsy bag goes into the nose and mouth with each inspiration, blocking the air supply 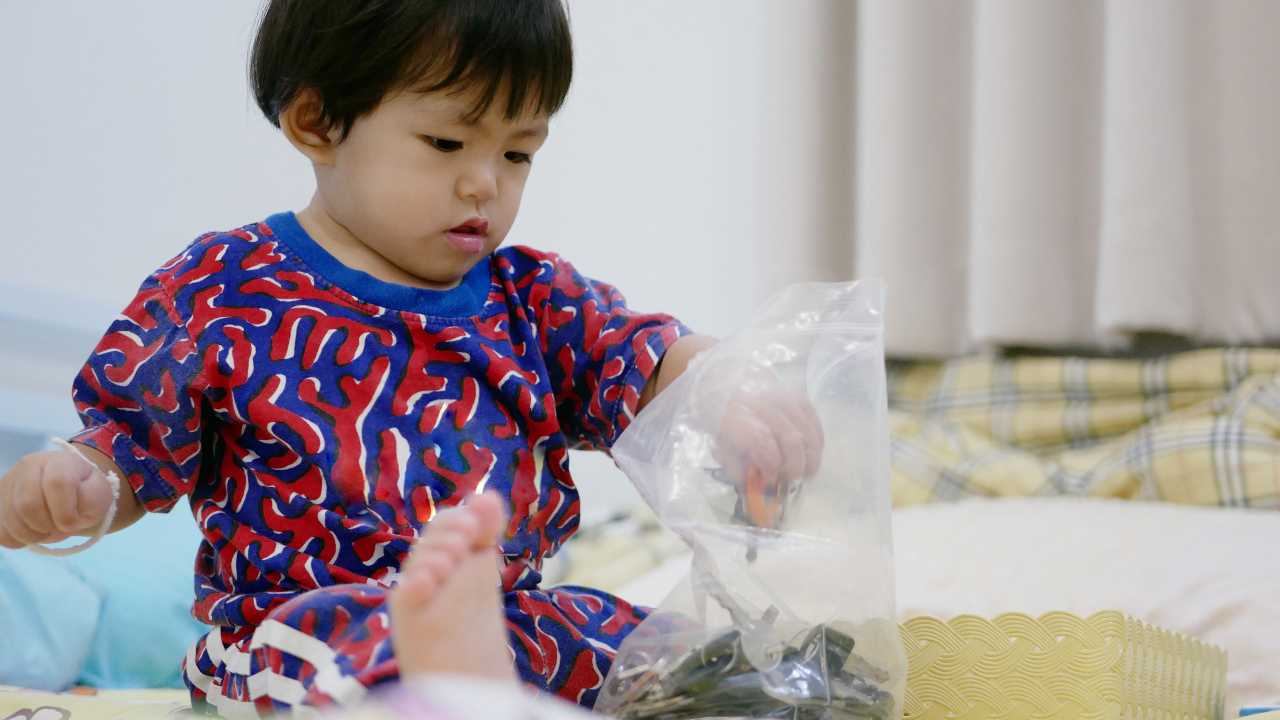 The ongoing Covid-19 pandemic, closed schools and lack of supervised and structured activity has negatively and disproportionately impacted children. They have had to spend most of their time indoors, “under house arrest”. Children are naturally curious. This, coupled with boredom, places many of them in life-threatening situations in the house itself. After all, parents cannot be vigilant 24x7.

Single-use plastic bags have long been banned, but plenty are still in circulation. Children have a fatal attraction for these. They tend to put the bags over their heads, and as they then attempt to breathe, the flimsy bag goes into the nose and mouth with each inspiration, blocking the air supply. Death occurs in seven minutes. If the bag is pulled off within six minutes and mouth to mouth resuscitation is performed, the child may be revived.

Water is often stored in buckets and other containers around the house. Children can drown in as little as two inches of water, especially if they fall face down and then are unable to get up. If the child is pale and motionless, resuscitation is urgent. Cover his or her mouth with yours to create an airtight seal, and then give two one-second breaths as you watch for the chest to rise. Every two breaths should be followed by 30 chest compressions on the front. Continue this till spontaneous breathing is established.

Multistorey apartments have balconies and terraces. The spaces between the bars and grills, while often aesthetically pleasing, can be wide enough for a child to push its head through and then get stuck or even worse, fall fatally down. Parapet walls ideally should reach an adult’s shoulder height. It should not be possible for a child to climb up. Grills should either reach the ceiling or curve inwards to prevent accidents.

In many homes, plug sockets are open, permanently on, lack a control switch and are low enough for a child to push fingers or other objects into the holes. Chargers may be left plugged in. This means that the active end of the charger will be “live”. A child who touches it can get a bad or fatal shock. If you attempt to pull the child away, you will get a shock too. Turn off the main switch first. To prevent such occurrences, get plastic blockers for the sockets so that the points are safe when they are not in use.

Adults can choke on fish and chicken bones, but in children, nuts and non-food items like whistles, clips and small plastic parts of toys such as

the eyes of stuffed animals are likely common culprits. If this occurs, immediately kneel down. Place one arm across the chest of the child for support. Bend him or her over at the waist so that the upper body is parallel with the ground. Deliver five back blows between the shoulder blades with the heel of your hand. Then give five abdominal thrusts. Keep alternating between five blows and five thrusts until the object is expelled.

There is something fascinating about a flickering fire. Young children soon figure out that matches, cigarette lighters and gaslighters are the keys to starting a nice fire. Once the deed is done, they do not know how to escape or how to put out the fire. They become trapped. Nylon or polyester clothes melt as they burn and cling to the skin. So, matches and lighters should be consciously kept out of the child’s reach. If the clothes are on fire, smother the flame by rolling the child in a heavy sheet.

Keep knives, scissors and screwdrivers out of reach to prevent cuts and injuries.

The writer is a paediatrician with a family practice at Vellore and the author of Staying Healthy in Modern India. If you have any questions on health issues, please write to yourhealthgm@yahoo.co.in