A real incentive to quit smoking 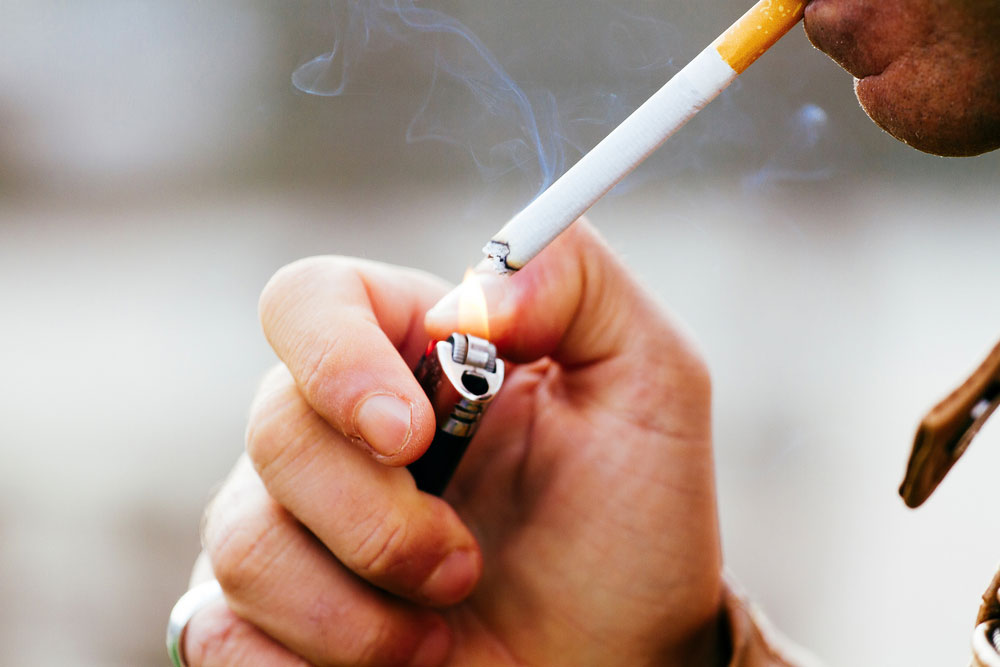 Smoking kills reads the subtitle whenever a hero or heroine lights up on screen. Cigarette packets too carry dire warnings with explicit pictures. Yet, in the last 20 years, India has gained 35 million new smokers — bringing the total to 110 million. Cigarette companies as well as the government, which collects 28-30 per cent tax on cigarettes, are laughing all the way to the bank.

Smoking shortens the lifespan of a male by about 12 years and that of a female by 11 years. There are approximately 7,000 chemicals in a lit cigarette, of which 70 are definitely carcinogenic. Nicotine (one of the main chemicals) is also known to be addictive. In addition, it can have a negative effect on the heart, hormones, gastrointestinal system and fertility. Men who smoke often have a lower sperm count and women who smoke are less likely to conceive. A lit cigarette also releases carbon monoxide. This replaces oxygen in the blood and has an adverse impact on the functioning of all organs.

A smoker is prone to greying early, losing hair, having stained teeth and bad breath as well as poor memory. Their lungs become progressively damaged and emphysema or COPD may set in. The blood pressure rises, and a heart attack can occur.

Despite knowing all this, people still smoke. That is because the nicotine increases dopamine (the pleasure chemical) in the brain. The sensation of smoking is enjoyable. As the brain adapts, more cigarettes are smoked and needed over a shorter duration to get the same “high”.

Once you quit smoking, the damaging effects of tobacco use wear off rapidly. Within five years, your risk of stroke and heart attack is similar to that of non-smokers. And after 15 years, there is no difference in life expectancy or mortality. Quitting is difficult. There are cravings, irritability, insomnia, increased appetite, constipation, depression and increased cough. These are only temporary.

The best way to stop smoking is to “just do it”. Reducing the cigarette count gradually does not work.