Advertisement
Home / Gallery / News of the day: Students clash with Delhi police, over 10 detained at Jamia, Siraj crowned world No. 1 bowler in ODIs and more

News of the day: Students clash with Delhi police, over 10 detained at Jamia, Siraj crowned world No. 1 bowler in ODIs and more 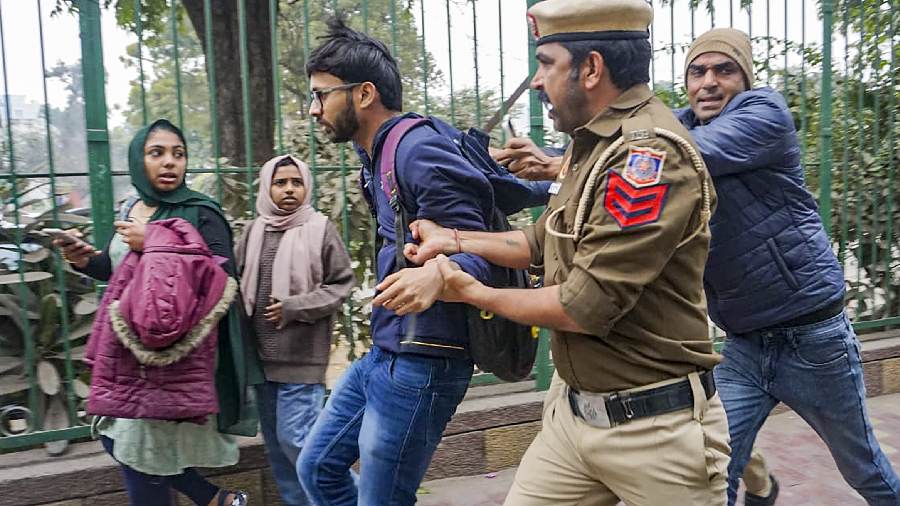 Four students belonging to Left-affiliated Students' Federation of India (SFI) were detained on Wednesday over the student body’s decision to arrange a screening of the controversial BBC documentary on Prime Minister Narendra Modi.

A Delhi Police official said four SFI members were detained, just hours before the screening was scheduled to start. The police arrived at the university grounds armed in riot gear and security was tightened, as reported by ndtv.com. 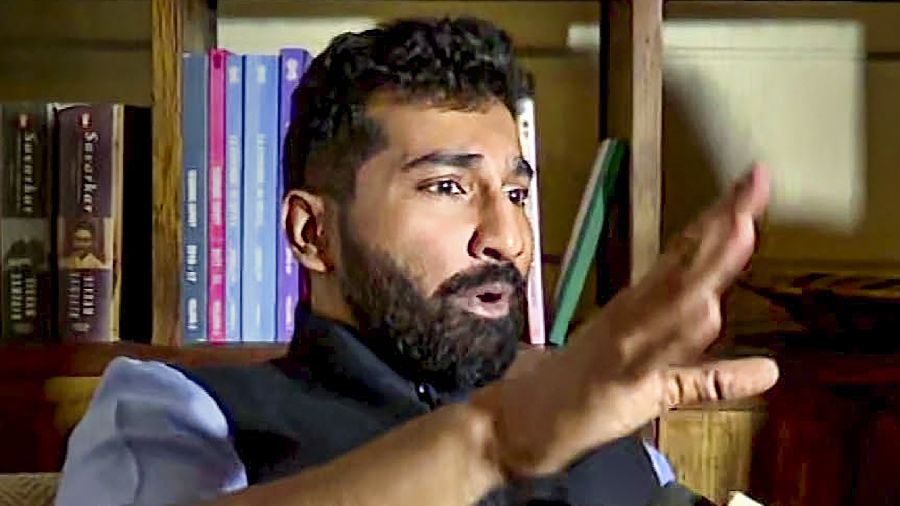 Veteran Congress leader and former Union Defence Minister A K Antony's son, Anil, on Wednesday resigned from all his posts in the party following "intolerant calls" and "abuses" over his tweet against the controversial BBC documentary -- "India: The Modi Question" -- on the 2002 Gujarat riots.

Anil Antony announced his resignation, from the posts in KPCC Digital Media and AICC Social Media and Digital Communications Cell, via a tweet in which he said that he was getting "intolerant calls" to retract his tweet against the documentary and the "wall of hate/abuses" on Facebook over the same issue have prompted him to take the decision. 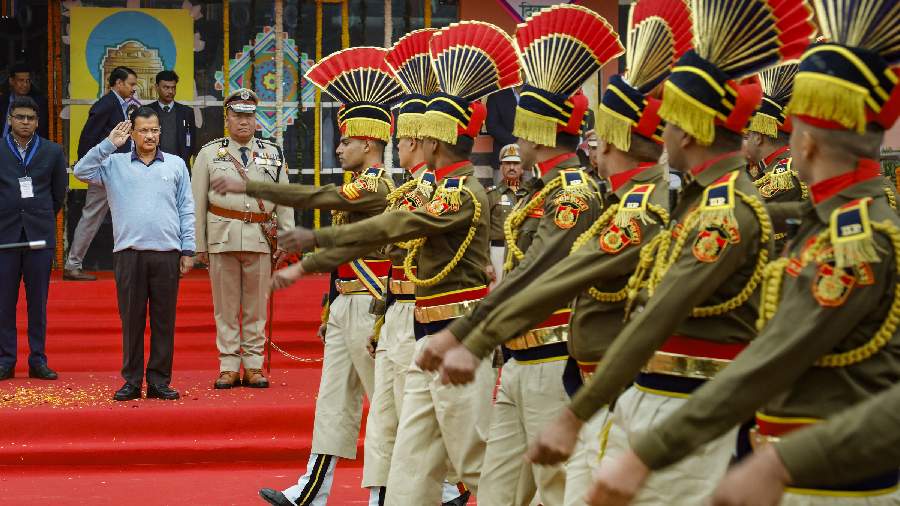 Despite Chinese aggression, India's trade with Beijing has increased and that is not right, Delhi Chief Minister Arvind Kejriwal said in an apparent swipe at the BJP-led Centre.

"We are purchasing items like slippers, figurines and mattresses from China. Why can not we manufacture these in India?" he posed while addressing a Republic Day celebration event at Chhatrasal Stadium here. 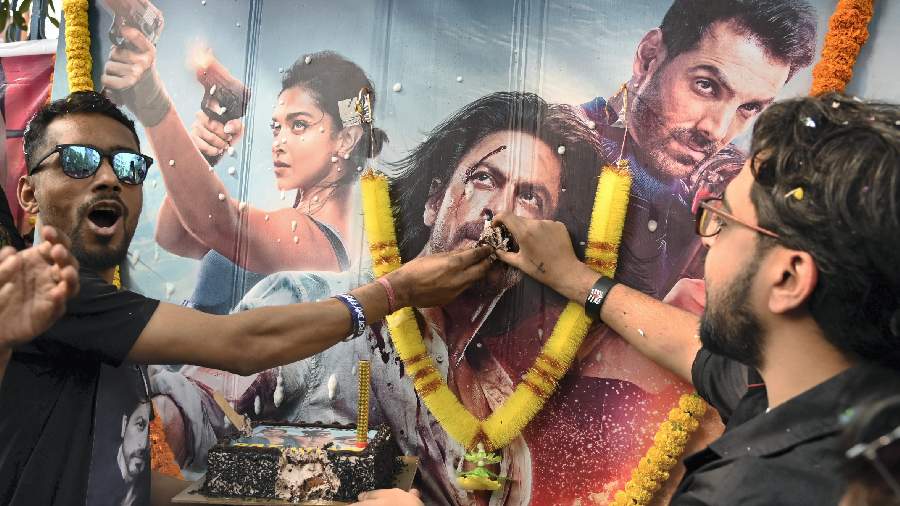 he audiences queued up from early morning, some groggy eyed with lack of sleep, others bright and brimming with enthusiasm at the start of a new day -- and a new Shah Rukh Khan film that bested boycott calls for a record opening.

"Pathaan" released on Wednesday in 5,000 screens across India and to 6 am and 7 am shows in several cities, including Delhi-NCR and Mumbai, with industry insiders hoping house full theatres for the film signals not just the return of SRK the hero after four years but also good times for the battered Hindi film industry. 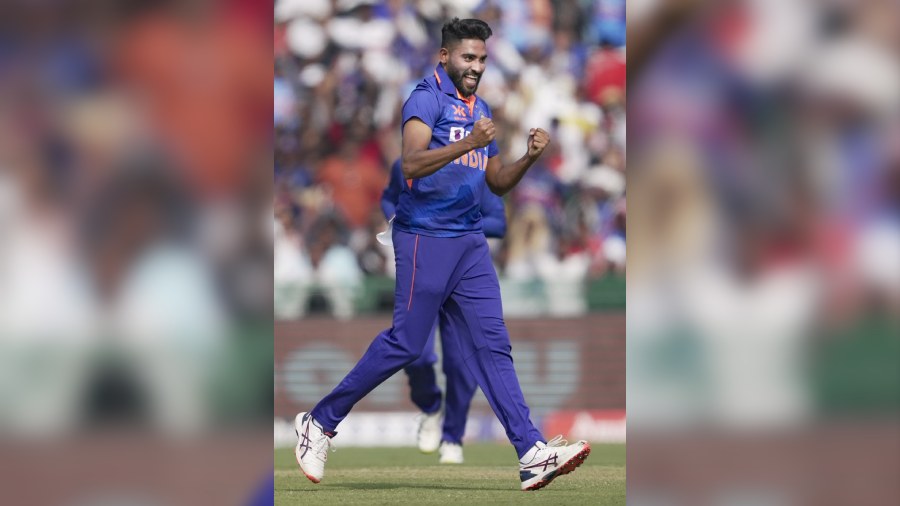 India pacer Mohammed Siraj on Wednesday became number one bowler in the ICC rankings for ODI bowlers, a testament to his rapid rise in international cricket. 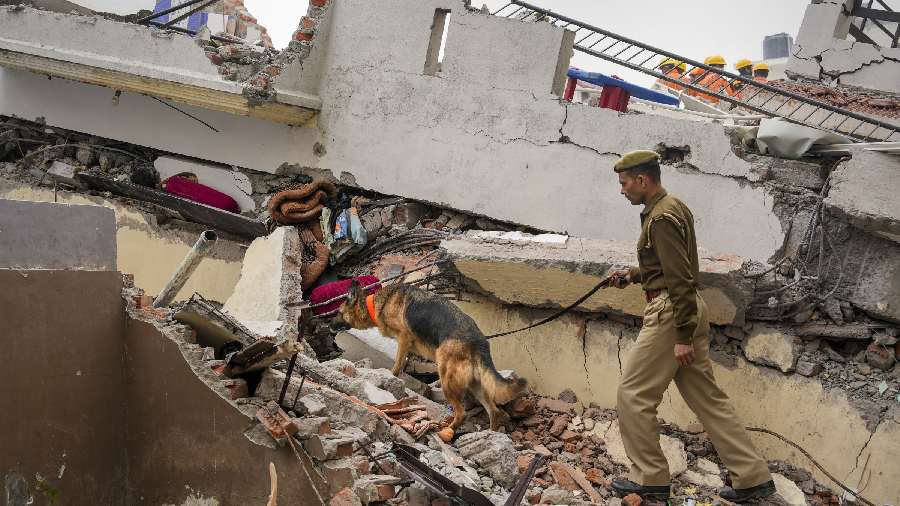 Rescue personnel drawn from various agencies have been working round the clock since a multi-storey building collapsed in Lucknow Tuesday evening and the hope of pulling out anyone alive from the debris is diminishing by the minute.

Two women -- the mother and wife of a Samajwadi Party spokesperson -- have been confirmed dead and two more people are still feared trapped under the debris. More than a dozen people have been rescued so far and admitted to hospitals. 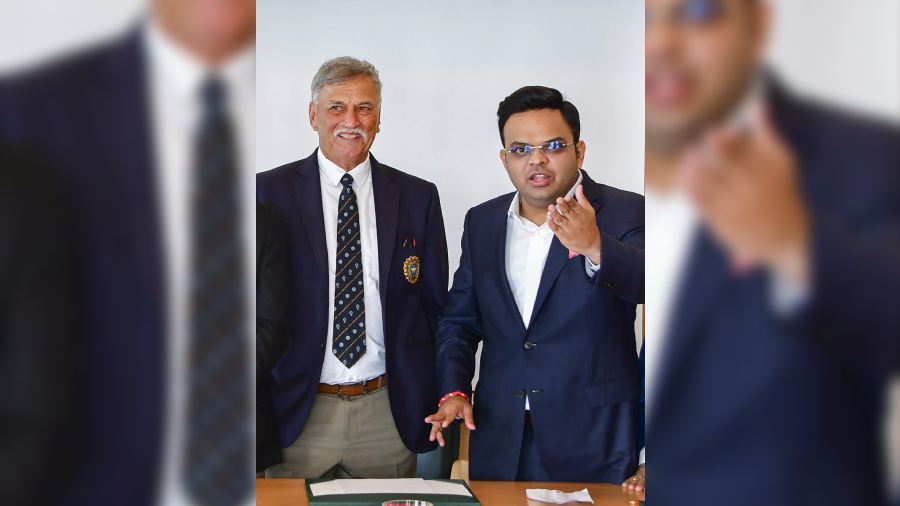 The BCCI on Wednesday earned a Rs 4669.99 crore windfall for the sale of five teams in the inaugural Women's Premier League (WPL) with Adani Sportsline shelling out a massive Rs 1289 crore for the Ahmedabad team, which emerged the most expensive franchise.

Thirteen crew members were rescued from a cargo ship that sank off southwestern Japan early on Wednesday during fierce winter winds but two have since died, the coast guard said. 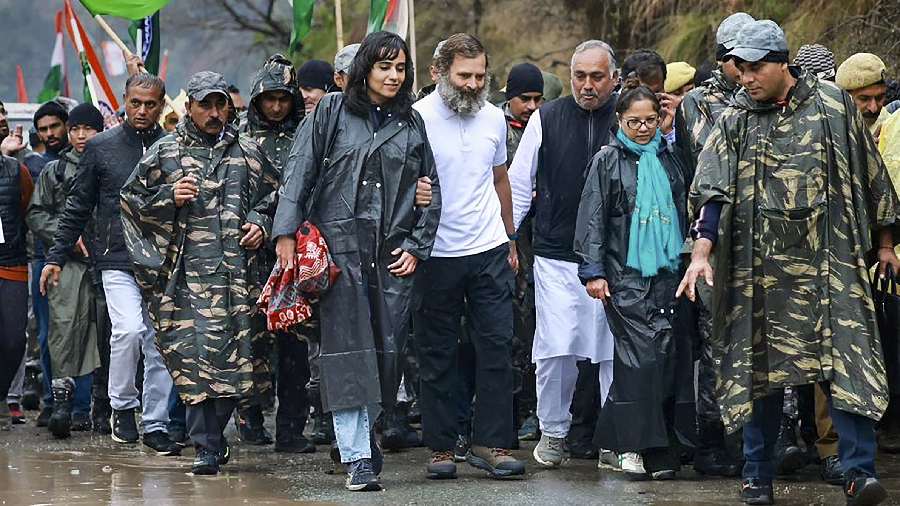 Security forces are on alert and have put in place all measures along the Srinagar-Jammu National Highway for the safety of Rahul Gandhi's Bharat Jodo Yatra, officials said on Wednesday, a day before it is scheduled to reach Kashmir. 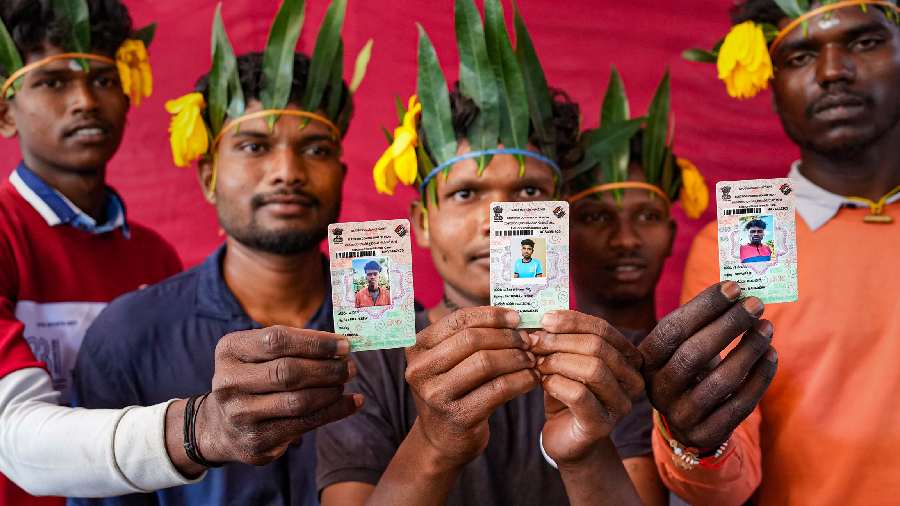 Prime Minister Narendra Modi on Wednesday greeted people on National Voters' Day and called for everybody to work together to further strengthen active participation in elections.

National Voters' Day has been celebrated on January 25 every year since 2011 to mark the foundation day of the Election Commission of India, January 25, 1950.