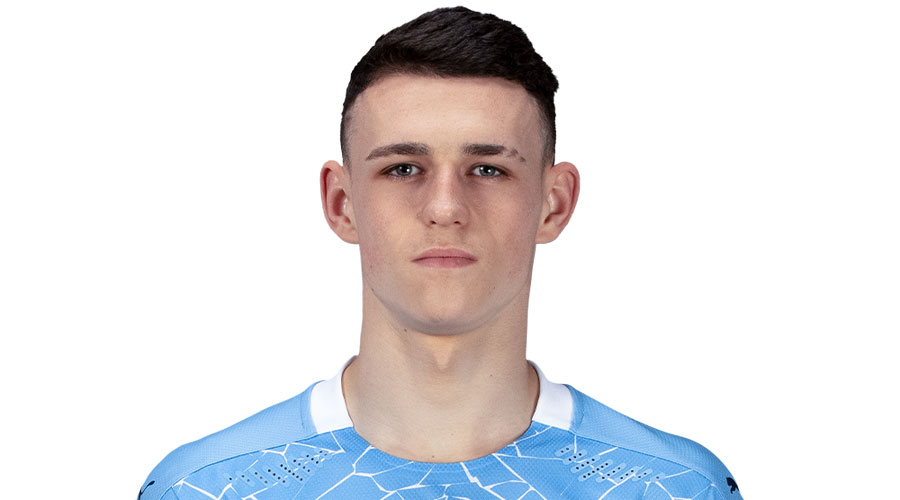 Gareth Southgate branded Phil Foden and Mason Greenwood “naive” after the England pair were sent home for a “serious” breach of coronavirus protocols in Iceland.

Foden, 20, and Greenwood, 18, had made their senior England debuts in Saturday’s 1-0 win against Iceland, but the pair will have to travel home separately from the rest of the squad.

Although Southgate refused to comment on the nature of the virus protocol breach, widespread media reports said the England pair met two local girls during their time in Iceland.

“Unfortunately it was brought to my attention that the two boys have broken the Covid guidelines in terms of our secure bubble,” Southgate told reporters.

“We had to decide they couldn’t have interaction with the rest of the team and wouldn’t be able to train. Given the procedures we have to follow now, they will have to travel back to England separately.”

A Snapchat video released in Iceland appeared to show the players with female company.

Reports said Foden and Greenwood had brought the girls back to England’s team hotel, but Southgate said that was not the case.

“Nothing has happened in the areas we occupy in the hotel. We are still getting to the depths of all the information because this was only brought to my attention a couple of hours before training, so I’m still getting to grips with the detail,” he said.

Acknowledging their antics were unacceptable given the current global concern about the coronavirus, Southgate said: “It is a very serious situation and we have treated it that way. They have been naive and we have dealt with it appropriately.”