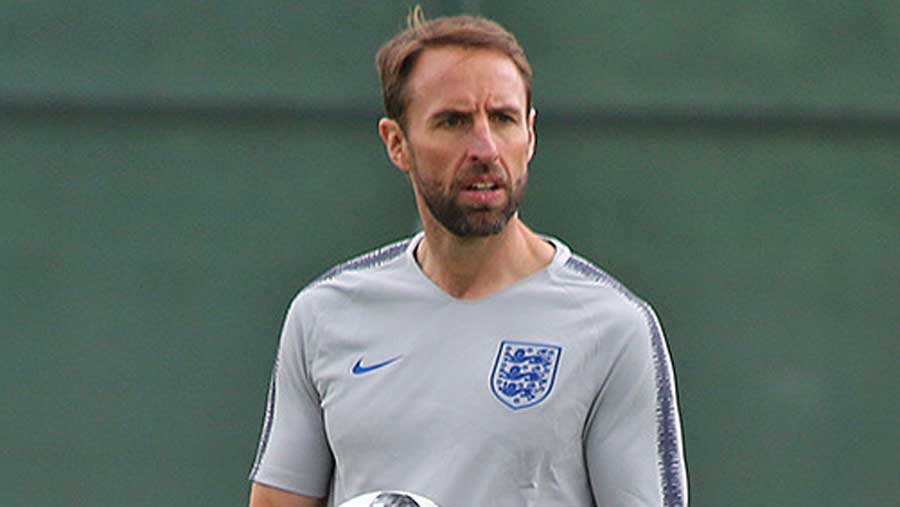 England manager Gareth Southgate said Phil Foden and Mason Greenwood will have to regain his trust before they can be considered for selection again after the pair were sent home for breaching Covid-19 protocols in Iceland.

The duo were subsequently removed from Southgate’s squad and missed the goalless draw against Denmark on Tuesday. “Trust needs to be rebuilt and that takes time,” Southgate told British media.

“There has to be a consequence to what happened and then we’ve got to try to help them rebuild. Young people err more often than older people do. But that doesn’t mean that you can hold that against them for ever.”

Southgate said the youngsters would have been punished for their actions even if there was no quarantine in place.