Last-gasp win for England over Iceland in Nations League 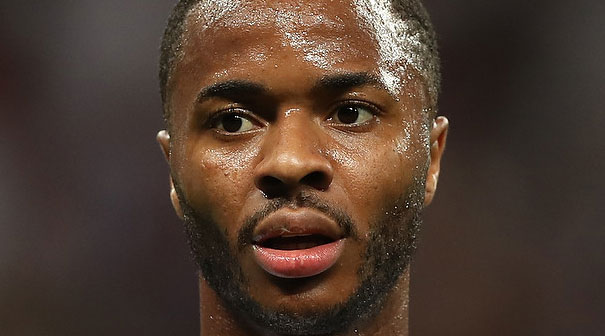 A 90th-minute penalty from Raheem Sterling gave England a 1-0 win over Iceland in their Nations League match in Reykjavik on Saturday after the home side missed a chance to equalise through a stoppage-time penalty.

Sterling got the decisive goal from the spot, after a disappointingly drab game, when Sverrir Ingi Ingason was ruled to have handled the England striker’s shot.

On Friday, The Netherlands began the post-Ronald Koeman era by keeping up their former coach’s approach to the game and beating Poland 1-0. Steven Bergwijn scored just past the hour mark.

After Koeman quit to take up his “dream job” with Barcelona last month, his assistant Dwight Lodeweges took over as interim coach and the Dutch team hardly missed a beat.