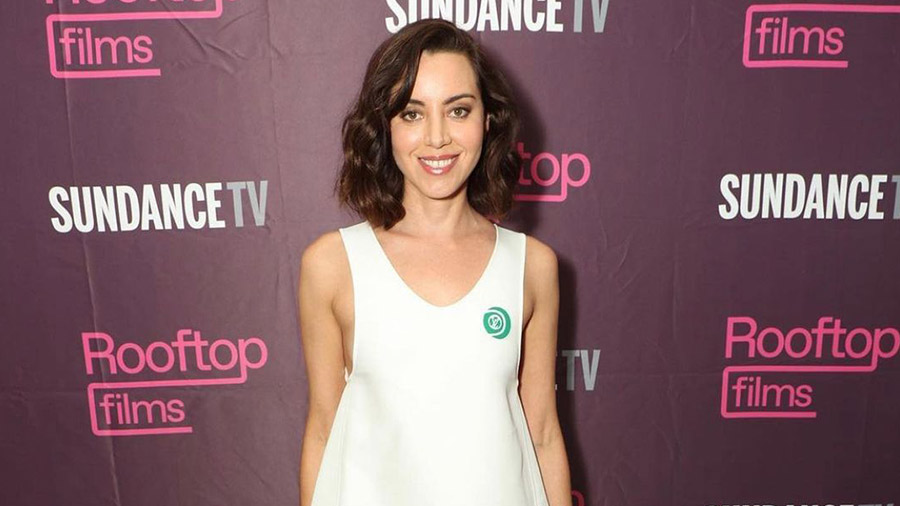 It's a bonus when a film or a series explores real world issues and subjects, says Aubrey Plaza.

The Hollywood actor, known for her award-winning performances in movies such as Ingrid Goes West and Emily the Criminal, said she likes to be associated with stories that audiences can relate to.

“I'm interested in anything that people can relate to, in exploring what's going on now in the world and in society, the kind of tensions and the class struggles,” she said.

“But more importantly, I'm just interested in playing characters and being in stories that audiences can relate to or have some kind of catharsis from watching something,” Plaza told PTI in a virtual group interview.

What is quite magical about cinema is that people often find themselves in the stories they watch, she added.

“You're exploring the human condition and you're exploring what's going on in the world. And it is a bonus when something is also timely. It's just helpful for the audience to be more engrossed in the story and they feel seen by it," she added.

Her latest project is the HBO comedy seriesThe White Lotus, which returned with its second season after its critically-acclaimed Season 1 in 2021.

For Plaza, who found fame with her role of April Ludgate in popular sitcom Parks and Recreation, comedy is all “about relieving tension”.

Her reason for choosing The White Lotus, a comedy exploring the lives of the guests and employees of the titular resort chain, was the chance to collaborate with creator Mike White.

“I loved Mike White's writing. I love how he writes characters, specifically female characters. He's very good at it. There's something really satisfying about the show because it's very funny, but also very emotional. It has all the things. Knowing that Mike White is writing, it is just a setup for something to be great. I was a fan before I even saw it,” Plaza said.

In the sophomore chapter, the actor stars as Harper Spiller, a lawyer who along with her husband and his friends, visits the resort's property in Sicily, Italy.

“This season is really about sexual politics in marriages and how kind of messy things get. And I loved the treatment of the characters. Mike is so good at showing kind of intimate and dark details about people and their relationships,” she said.

The show is available to stream on Disney+ Hotstar in India.