“Psycho” probes the mind of a serial killer

Anirban and Birsa team up for a thriller, that is about hunting down a ‘psychopath’ 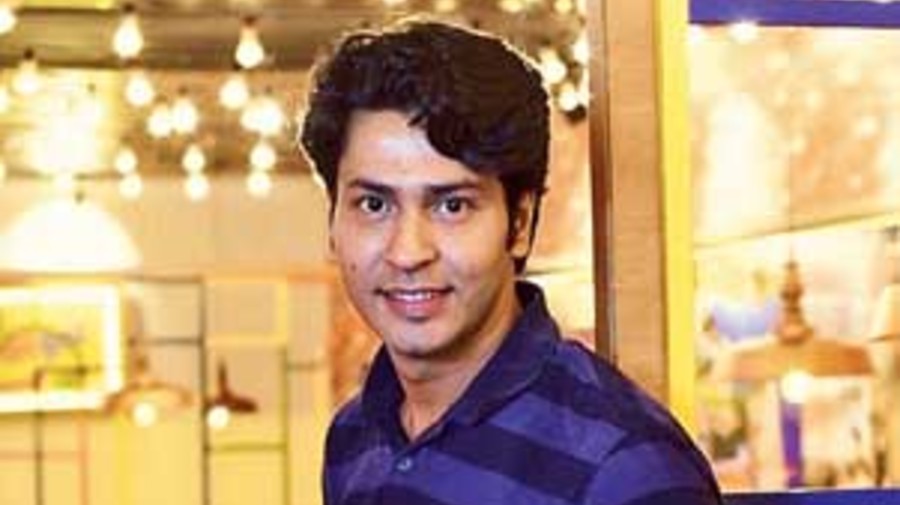 Birsa Dasgupta is set to start the shoot of his next film, the thriller Psycho, starring Anirban Bhattacharya. “This is a story about how a psychiatrist-turned-resident criminologist of the police department teams up with the top-rank officials of the law enforcement force to hunt down a ruthless serial killer,” says Birsa. The best part about the script, he adds, is how a criminologist is imagining and reading the mind of a serial killer he hasn’t seen and knows nothing of. The film also raises a series of questions. “What provokes one to kill? What has one gone through to morph into a devil? What’s his or her story? Is revenge really a confession of pain?” asks Birsa.

(L-R) Birsa Dasgupta, Poster of Psycho
Sourced by the correspondent

Talking about the title of the film, the director says, “The word ‘psycho’ is often loosely used, it’s a slang to demean someone. We can rarely separate between the psychopath, the sociopath, the troubled and the abused-aggressor. Deranged villains who prey on the weak and innocent, forcing them into unthinkable acts and stealing from them that which they hold most dear are probably the real psychos. And also those who protect them are equally guilty. For the guardians of the devil are demons too. Hoping to deal with such a relevant social discourse through a film is exciting indeed.”