Situation peaceful but tension in air: NCW chief after visit to Jaffrabad

No case of rape or molestation was recorded by the police, Rekha Sharma said. 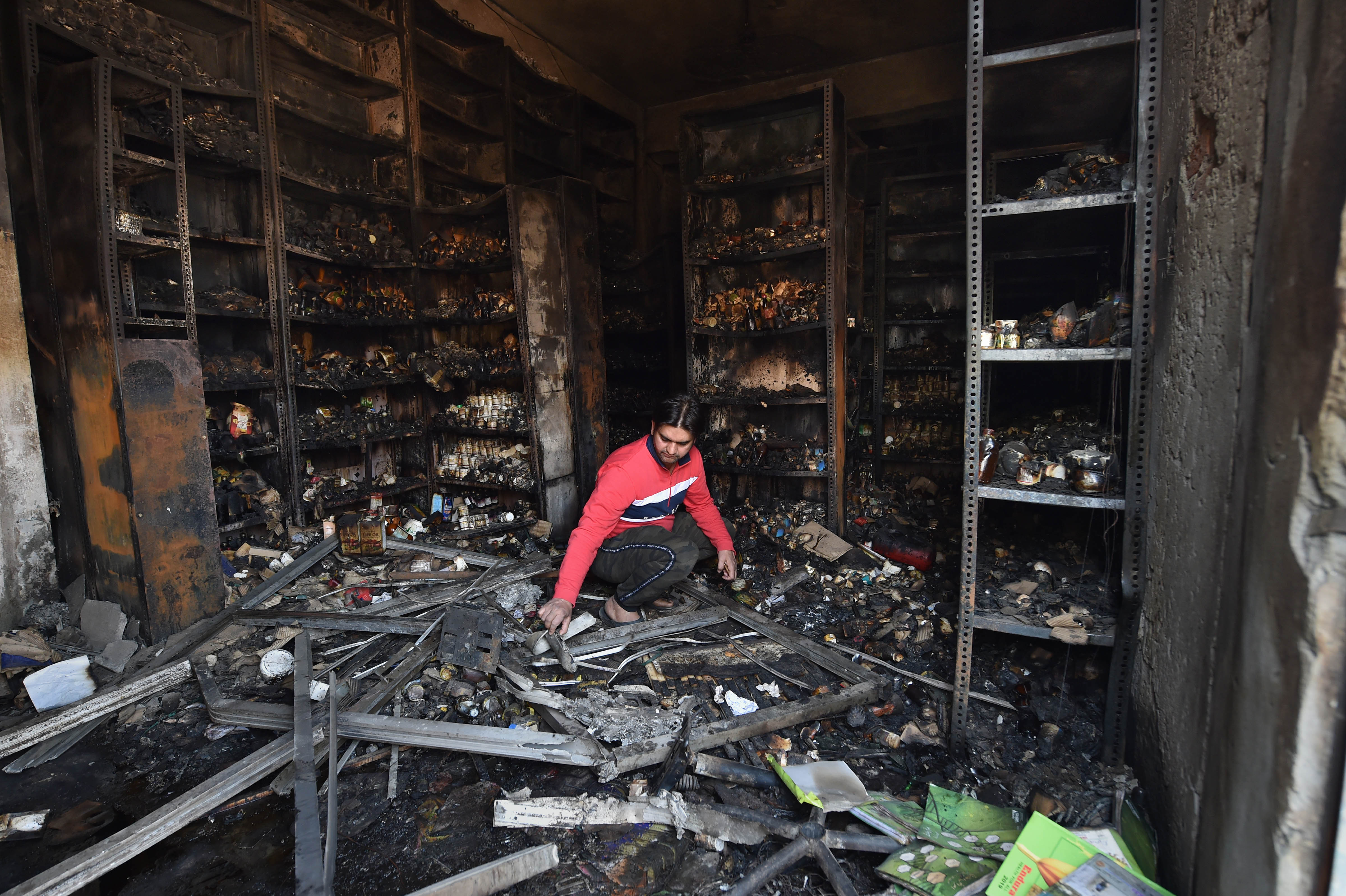 A shopkeeper sorts through the charred remains of a vandalized and burned shop, following the riots, at Khajuri Khas extension area of northeast Delhi, Friday, February 28, 2020. There were some areas of normalcy in the riot-hit localities of northeast Delhi with shops opening.
PTI
PTI   |   New Delhi   |   Published 28.02.20, 10:10 AM

The situation is peaceful but there is 'tension in the air', National Commission for Women (NCW) chairperson Rekha Sharma said on Friday after a visit to Jaffrabad, one of the worst affected areas in the riot-hit northeast Delhi, to look into the condition of women.

Sharma said she would be going back to the area again on Saturday as she could not meet enough women as the police were busy in giving security for Friday prayers.

'We met a few women but the way we wanted to meet them could not happen. The situation was peaceful but tension was there in the air,' Sharma told PTI.

She said she went through the data provided by the police and it showed three women were injured but it wasn't direct injuries.

'No rape or molestation was recorded by the police,' Sharma said.

At least 39 were killed and over 200 injured in the communal clashes that broke out in northeast Delhi on Monday after clashes between citizenship law supporters and protesters spiralled out of control.

The areas worst affected in the violence include Jaffrabad, Maujpur, Chand Bagh, Khureji Khas and Bhajanpura.