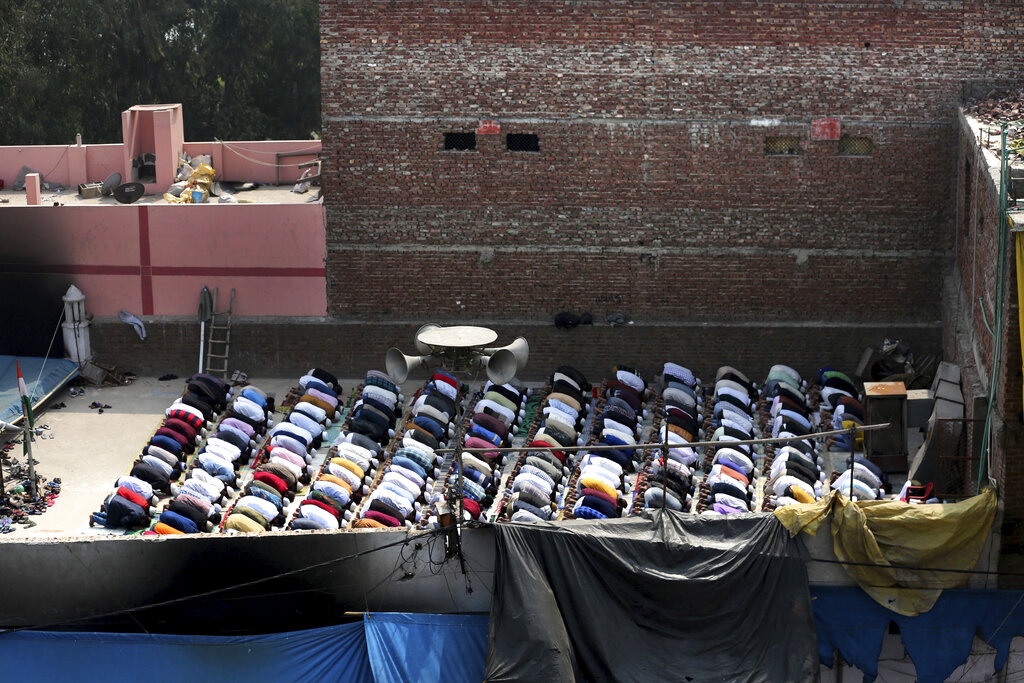 The situation in northeast Delhi was peaceful Saturday morning with residents gradually coming to terms with the damage in communal riots in the area earlier this week.

Security personnel have been conducting flag marches and holding regular consultations with locals to assuage their fears. They are also urging residents to not pay attention to rumours on social media and report them to the police.

Sources, meanwhile, said the Delhi government is considering to issue a WhatsApp number on which people can complain about hate messages being circulated on the instant messaging app.

They said the government will make an appeal to people to not forward any such message because forwarding any material which causes enmity amongst communities is a crime.

The move is aimed at dealing with rumours on social media.

Relatives of riot victims continued to wait outside the mortuary at GTB Hospital to receive bodies.

A large number of properties have been damaged. Frenzied mobs torched houses, shops, vehicles, a petrol pump and pelted stones at locals and police personnel.