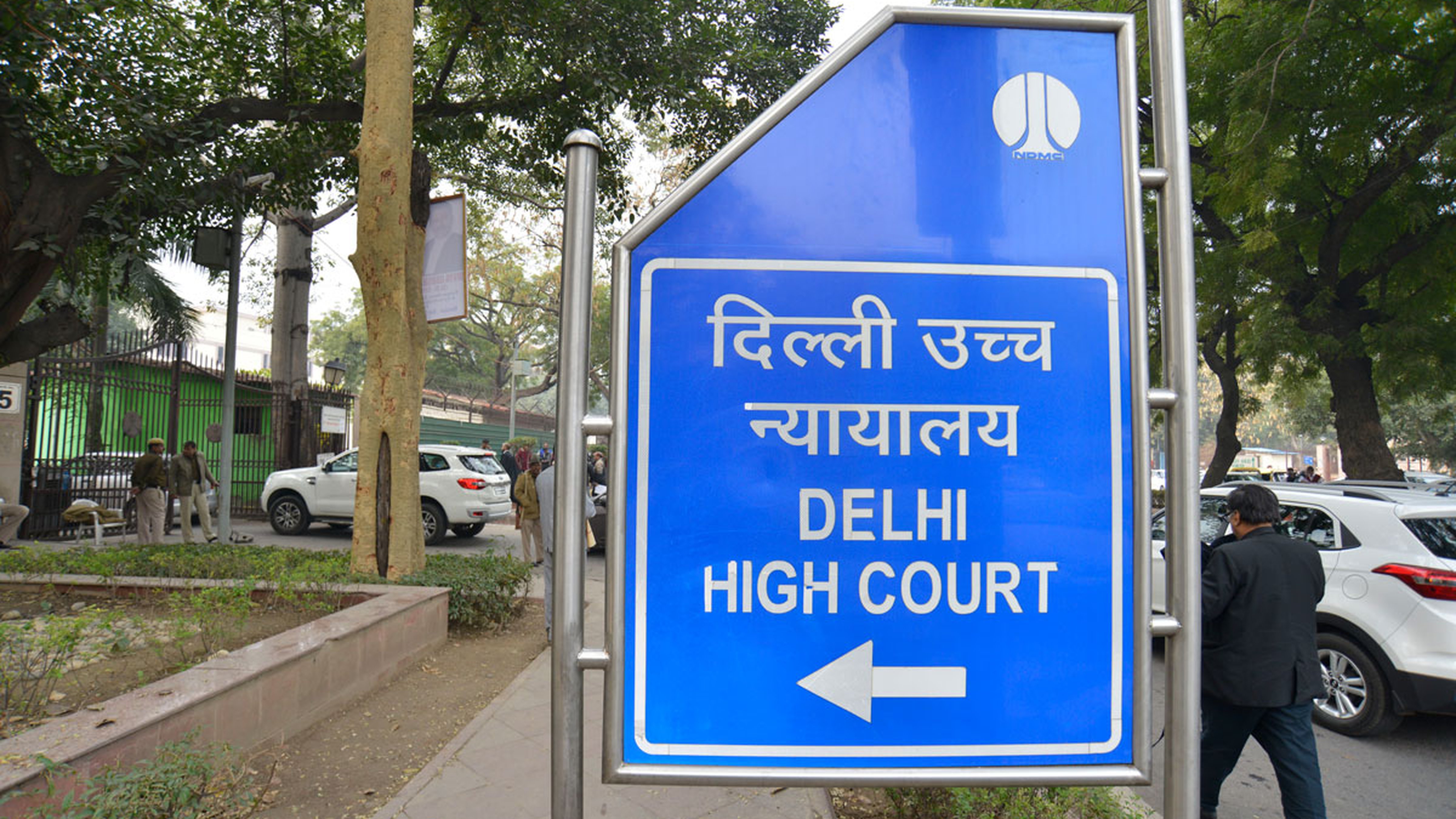 The Delhi High Court sought the response of the police and the AAP government in the national capital on Thursday on a fresh plea alleging that hate speeches were made by Congress leaders Sonia Gandhi and Salman Khurshid, and BJP's Anurag Thakur and Kapil Mishra.

A bench of Chief Justice D. N. Patel and Justice C. Hari Shankar issued notice to the police and the AAP government on the petition, which has also sought registration of cases against those allegedly making hate speeches.

The petition has sought setting up of a special investigation team (SIT) to assess the property damage in last month's communal violence in northeast Delhi.

The bench asked the Delhi government and the police to file their reply by March 16 and listed the matter, along with all other similar pleas, on March 20.

In the other matters pertaining to hate speeches, solicitor-general Tushar Mehta sought time till March 16 to file a reply and the same was granted by the court.