Demonstrators should be allowed to protest peacefully, he stressed. 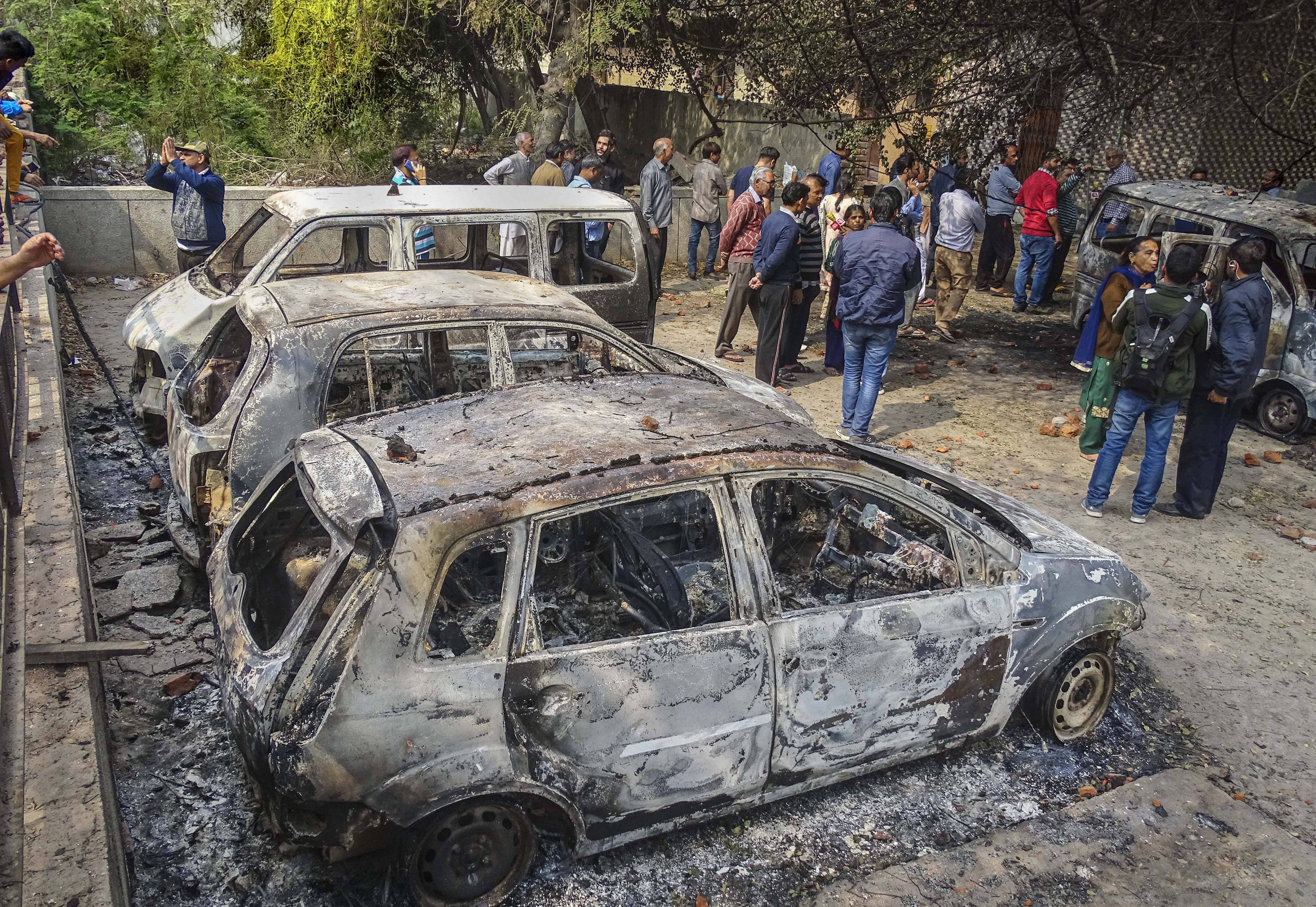 UN chief Antonio Guterres is closely following the situation in New Delhi and stresses that demonstrators should be allowed to protest peacefully and security forces should show restraint, his spokesperson said.

Communal violence over the Citizenship (Amendment) Act in northeast Delhi has killed at least 20 people, including a police constable, and left over 150 people injured till Wednesday as police struggled to check the rioters who ran amok on streets, burning and looting shops, pelting stones and thrashing people.

'I think it's very important that demonstrators be allowed to demonstrate peacefully and that security forces show restraint. This is the SG's constant position,' secretary general Guterres' spokesperson Stephane Dujarric said at the daily press briefing on Tuesday.

When asked if the UN is monitoring the situation, Dujarric said 'Yes, we're obviously following it closely.'

Prime Minister Narendra Modi, in his first reaction to incidents of violence in Delhi, appealed for peace and brotherhood, and said he has held an extensive review of the prevailing situation in various parts of the national capital.

He also said it was important that calm and normalcy was restored at the earliest.