No casualty has been reported 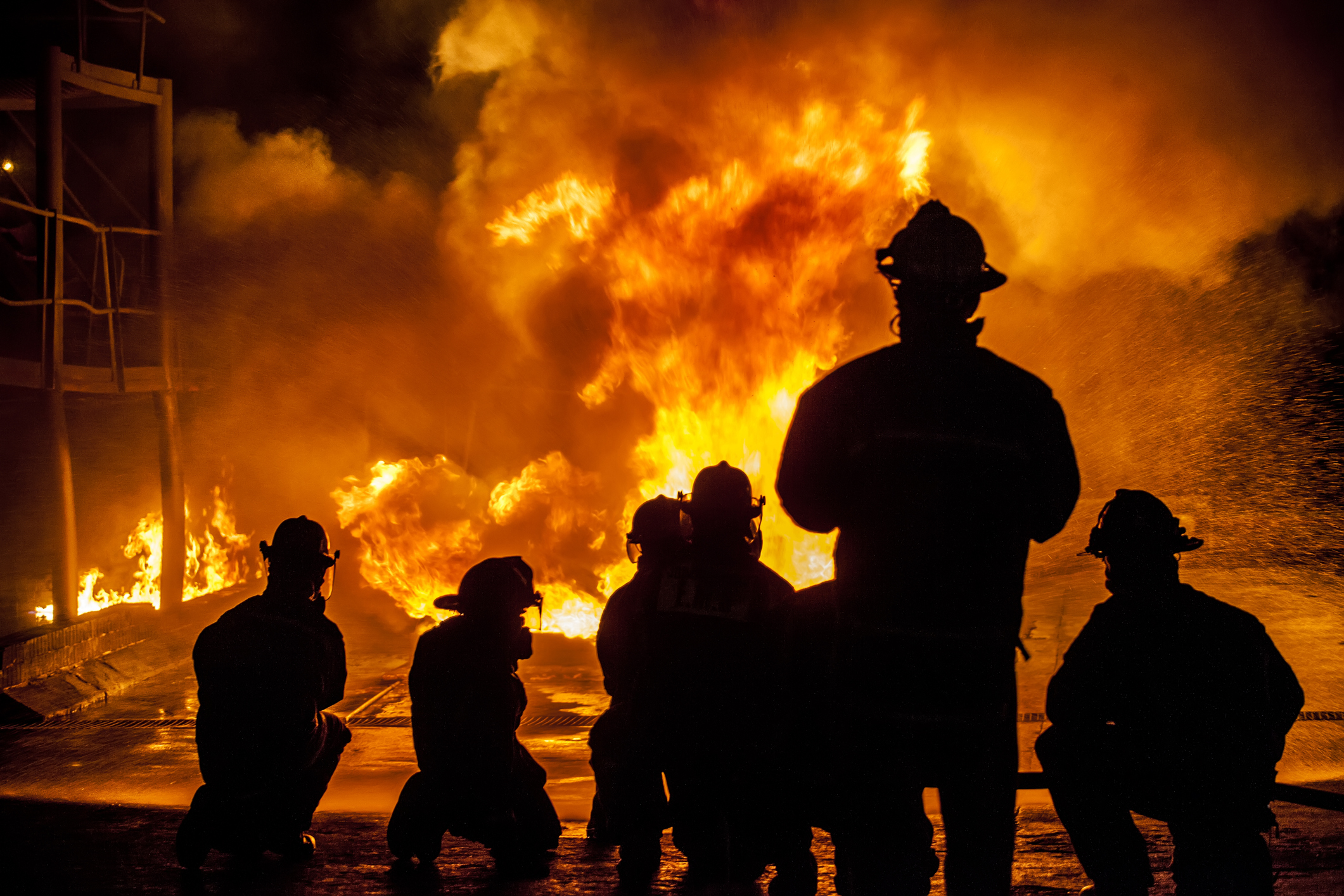 A fire broke out at a slum in Rohini, razing about 70 shanties, the Delhi Fire Service said on Saturday.

The incident took place on the intervening night of Friday and Saturday, they said.

No casualty has been reported.

A call about the fire was received at 12.18 am and 14 fire tenders were rushed to the spot. The fire was brought under control by 4.40 am, a senior Delhi Fire Service officer said.

About 70 shanties were destroyed in the fire that broke out at Rohini Sector 26, he said.

The cause of fire is yet to be ascertained, officials added.