Madison: The city of lakes

Tourists to Madison actually have five lakes of the Yahara river to explore: Mendota, Monona, Waubesa, Kegonsa and Wingra 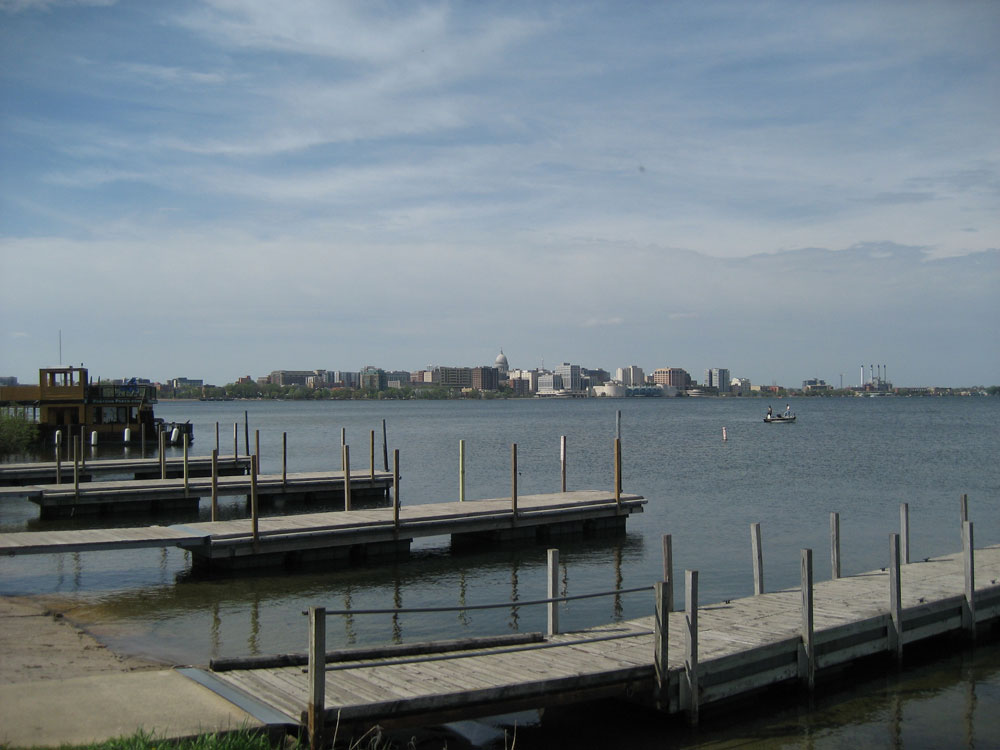 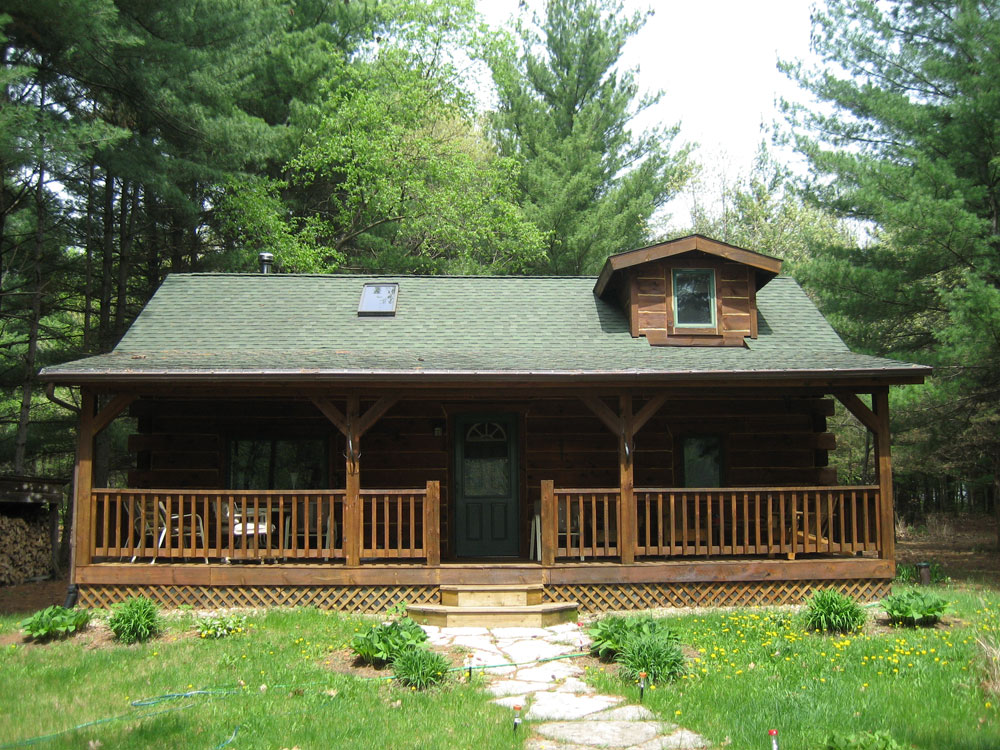 The cottage at Avoca, where the musical jamboree is held every June
Picture by Sudipta Bhattacharjee
Advertisement 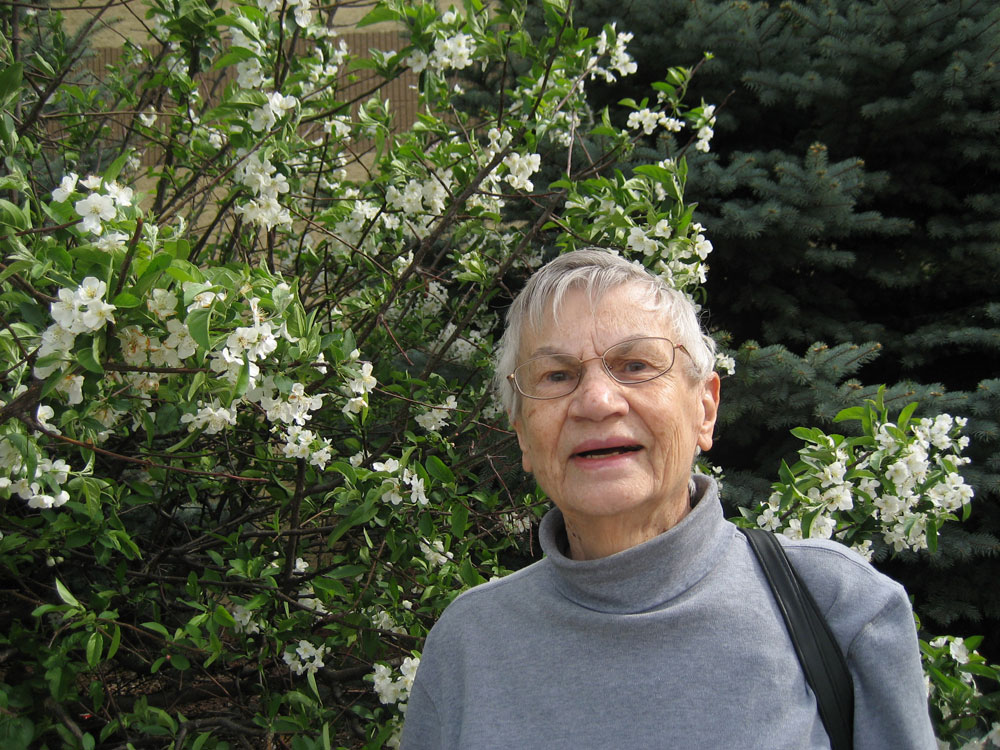 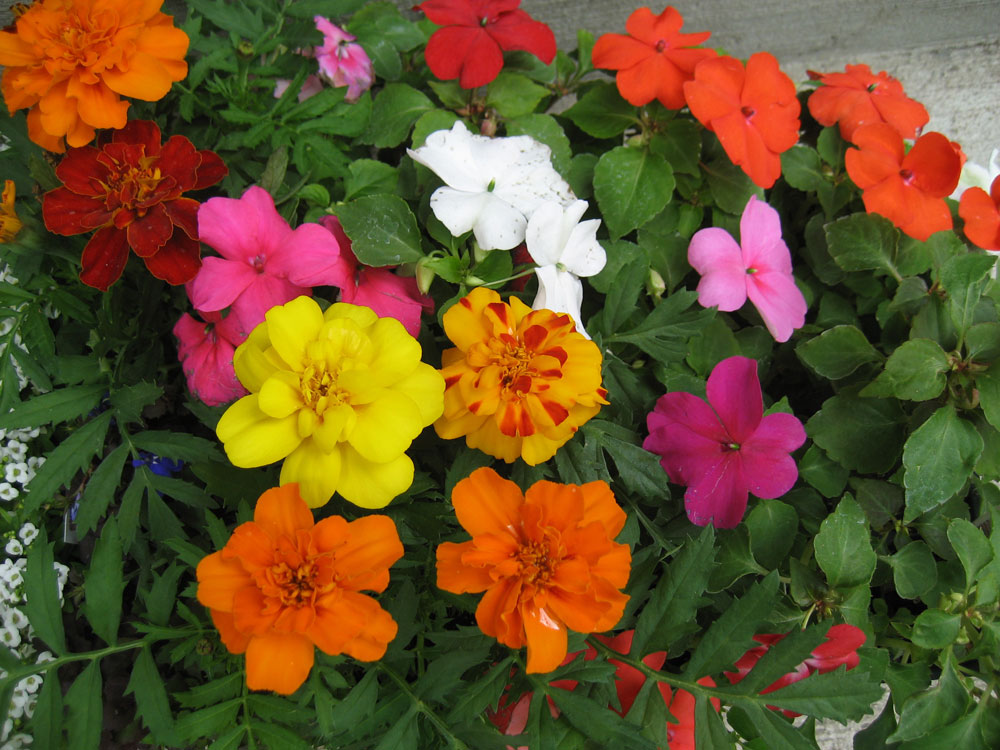 Tourists to this undulating town actually have five lakes of the Yahara river to explore: Mendota, Monona, Waubesa, Kegonsa and Wingra. We spent the afternoon lapping up the sunshine (April-May is springtime in bitterly cold Wisconsin) watching the boats sail on the Monona. Even in the biting winter, which is almost unending in these areas, lake aficionados pitch tents on the frozen expanse and fish through little holes in the icy crust.

Weather is a phenomenon across the US and springtime in the northern states heralds a surge of delight. Lilacs, tulips and daffodils bloomed in profusion in the garden of my hostess, Dorothy Roberts, a spunky octogenarian who spent her childhood in pre-Independence India. The robins and cardinals, squirrels and rabbits indulged in their annual romp on her doorstep, while the dogwood blossoms on the bank of the Monona added to the idyll.

The greater Madison area offers a wealth of waterfront restaurants that open up the vistas to scintillating sunsets while you dine.

The downtown, as seen from the shores of the Monona, is a striking silhouette of concrete with the Capitol looming over the other structures. By law, no building can be taller than the Capitol, which is a replica of the Washington DC edifice.

We drove for an hour to the quaint town of Avoca, where Dorothy’s globe- trotting son has converted an old post office into a cosy nest. The Wisconsin river meanders past this town, often being mistakenly referred to as the Avoca river. A few miles away, Dorothy’s family own a log cabin in a wood by the river. Every year in June, this green niche hosts their personal jamboree: the Backwoods Camping and Music Festival.

Far from the brouhaha over tallying VVPATs with EVM results to ensure that the Indian voter is not hoodwinked, the Senate Elections Committee in Wisconsin, US, is considering a bill that would reverse a current state law that bans voters from taking “selfies” with their completed ballots.

From the sky Wisconsin’s capital, Madison, appears free of any electoral turbulence; it is as placid as the lakes that delineate its landscape.

As the aircraft began its descent over the Great Lakes, the huge expanse of Lake Michigan blended with the azure of the horizon. Landing at Milwaukee on the bank of this picturesque destination, I waited for a Badger Bus (every state in the US has an emblem and Wisconsin’s is a badger) to take me to the capital, Madison, the city of lakes.

The red bus rumbled in at the stroke of 3pm, and there we were, on a comfortable 90-minute drive, exactly 100 miles along the east-west highway.

The weather, which swung during my brief stay like a pendulum during an earthquake, held till the day I was to fly out when a tornado alert was issued. My flight route fell entirely on its path. We went to the airport with trepidation, to learn that not only was the flight cancelled, the best American Airlines could do was offer a seat two days later. To the consternation of distraught passengers milling around, Dorothy and I celebrated the news with a whoop of joy. The tornado had indeed gifted us two additional days in the lake city. We would certainly make the most of every precious minute!

She drove me to the University of Wisconsin-Madison with its renowned Elections Research Center that fosters cutting-edge academic analysis of national and state elections to further understanding of factors that influence voter decision-making and election outcomes. How I longed for a replica of this back home in India.

Setting franchise-related ratiocination at bay, we dined at the Olive Garden with its delectable Italian cuisine and also ventured into the Taj, where the Indian cuisine was not a patch on Dorothy’s gastronomical masterpieces.

It was possibly prescient that we cherished our springtime sonata, as Dorothy passed away peacefully in end-April, surrounded by nature in its profusion. Her quaint little house by the corner of the hill will continue to reflect the shades of the seasons — golden daffodils and bright red tulips in summer, the lilacs replaced by russet and gold in the fall, but Dorothy will no longer need to tow in her flower pots to save the plants from frost and snow. Nor will she ever know who won the elections in the country of her birth.