#ChallengeAccepted, which has millions of women posting their black and white photographs, has broken free from the original idea and swamped social media with prettiness 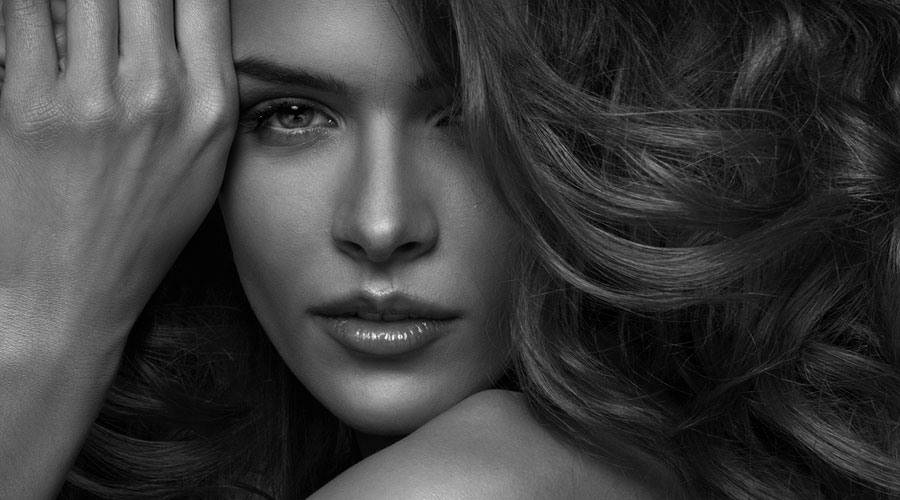 The black and white was significant — it was a reference to the photographs of murdered women printed in black and white.
Shutterstock
The Telegraph   |     |   Published 06.08.20, 05:55 AM

The latest viral event online, #ChallengeAccepted, at last count had around seven million women posting. Women are still posting. From celebs Eva Longoria to Cindy Crawford, Kareena Kapoor to Katrina Kaif, to numberless women who are not so famous, everyone is posting a beautiful black and white picture of herself and “challenging” other women to post the same in the name of women’s empowerment.

But how exactly is posting a pretty black and white picture — the photographs are really pretty — going to do anything about empowering women? How does the one lead to the other?

Photographs, clearly, do so in some cases. The most powerful images that have emerged from this hashtag were traced back to Turkey, where women started posting their photographs to raise awareness against femicide. The black and white was significant — it was a reference to the photographs of murdered women printed in black and white. The women started posting photos of themselves to say that it could be them next. A photograph also means presence, a physical presence, which was being threatened with violence.

But #ChallengeAccepted seems to have broken free from the constraints of such realities and stormed into Instagram, to become trivialised into its current form of fashion and luxe. Black and white portraits look very chic. They actually flatter the profile and the contours and can make one look the best vintage. And yes, uplift one’s mood in these dark times. Cindy Crawford’s selfie seems a rip-off from an ad of Calvin Klein.

So how exactly does the hashtag help women who need help? Hashtag movements always come with an easy exit clause. If posting a photograph and some text is enough, one does not actually need to do anything else. Doing something could be unsettling, especially for celebs and influencers whose following could have a substantial conservative base.

The same limitations were seen with #blacklivesmatter. Except that that hashtag needed just black; #ChallengeAccepted needs both black and white.

Besides, what is the challenge that a privileged, straight woman, who conforms more or less to the accepted norms of gender and beauty, faces in posting her picture in the social media?

After finding out about the original idea behind the challenge, celeb chef and one of the planet’s most gorgeous women Nigella Lawson posted this on her Instagram account: “I have only just found out that this challenge was originally meant to draw attention to the growing number of murders of women in Turkey, and am mortified didn’t know when I posted. It seems inappropriate now, and hardly fitting for the serious and terrible issue of femicide. I apologise.”

This is better than many of her recipes.