A textile is rooted deeply to the place of its origin: the place is embedded in the materials 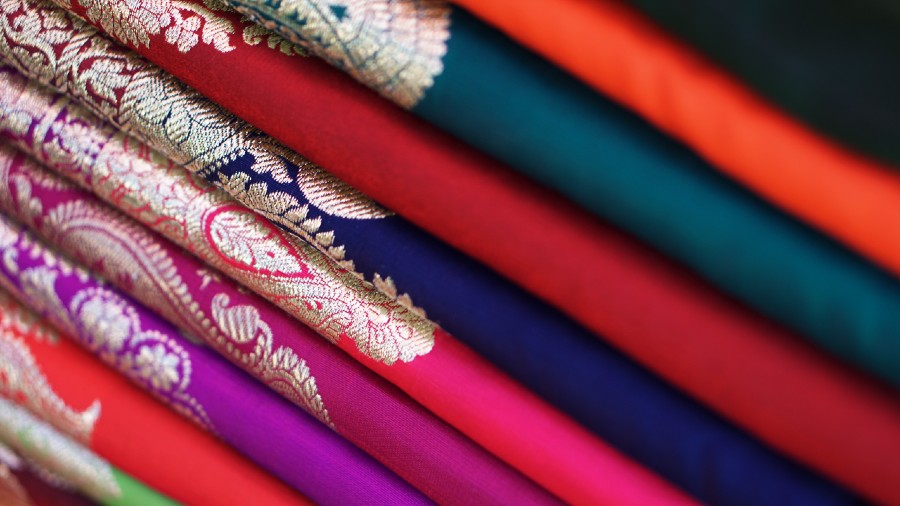 You can take a sari out of a place, but not the place out of a sari. A fabric is so often named after the place where it’s woven. A textile is rooted deeply to the place of its origin: the place is embedded in the materials, the colours, the designs and the weave itself of a fabric. The name often says it. Cashmere, for example, is from Kashmir; Angora is from Ankara.

Saris, too, tell stories with their names.

This Ikkat weave silk sari gets its name from Patan in Gujarat. Believed to have gained popularity under the patronage of King Kumarpala about 900 years ago, the Patola is an integral part of a Gujarati woman’s bridal trousseau and is also considered a symbol of affluence. The geometric and folk designs and colours are inspired by the surrounding landscape. There is a step-well a little outside of Patan, known as Rani Ki Vav. This place has walls that have engraved symmetrical geometric patterns, which are said to represent the divine position of the stars. These patterns are believed to have found their way into the weaves of the resplendent Patola.

The Dhakai Jamdani traces its roots to Dhaka in Bangladesh. There are two factors that make the Dhakai a masterpiece: the weaving technique and the fine lustrous quality of the muslin cloth, attributed to the fertile soil aided by the several rivers in and around Dhaka. The rich minerals found in these rivers are known to give this quality of muslin its sheen. The floral, leaf and animal motifs are inspired by the environment and nature — and sometimes by daily life. The broken comb motif is a classic example, which is quite the favourite till the present times. Exquisite geometric patterns are used prominently too. 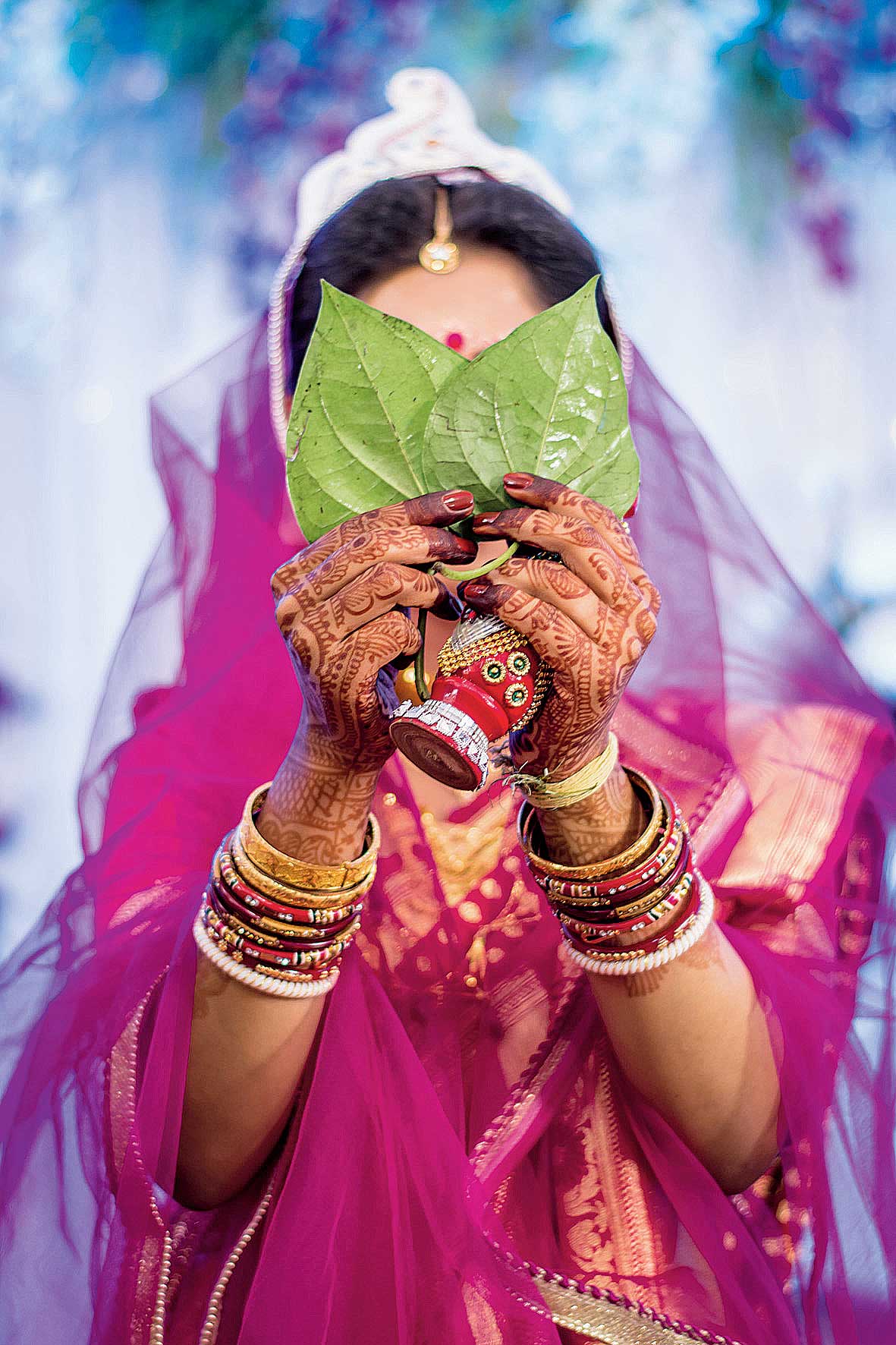 This beauty comes from the spiritual city of Benares in Uttar Pradesh. During Mughal rule, many weavers from Persia and Central Asia found their way to the city by the Ganges. They brought along with them the art of weaving called Kinkhab or brocade: kin means gold, khwab, dream. Made from the finest quality of Katan silk and gold and silver threads, this sari is chosen by many Indian brides for their special day. The contemporary Benarasi is also woven in organza, georgette, net, cotton and so on. The motifs are sometimes elaborate and sometimes simple and delicate, all inspired by the rich cultural heritage. Mostly Mughal-inspired, the paisley is a very popular Benarasi motif.

The temple city of Kanchipuram in Tamil Nadu is the birthplace of the graceful and grand Kanjeevaram sari. Made in pure mulberry silk with woven gold and silver zari motifs, the weavers are believed to be descendants of Sage Markala, the  master weaver of the gods. Silk is known to be a favourite fabric of Lord Vishnu. This sari is the go-to choice for most auspicious occasions in this region. The motifs can be traced back to the architecture of the temples, the carvings, art forms, mythology and literature. A distinctive one is the temple motif, which are a row of zari triangles along the border of the sari, a direct reflection of the towering temples of southern India.

Maheshwar on the banks of the Narmada river in Madhya Pradesh is an ancient temple town. Under the rule of Queen Ahilya Bai Holkar, the Maheshwari sari came to life. It is said that to make her people economically sound, she invited weaver communities from adjoining states to teach the people of Maheshwar how to weave. Her simple and elegant personality is mirrored in these luminescent saris. Maheshwari is very easy to carry because of its light and fluid nature. The fabric is a fine blend of cotton and silk. The motifs on the sari, such as the mat pattern, chameli ka phool or Narmada, are

inspired by the Maheshwar Fort and the adjoining temples and ghats.