The new RERA rules in Bengal should give the realty sector in the state a fillip, says Sucharita Basu, Managing Partner, AQUILAW 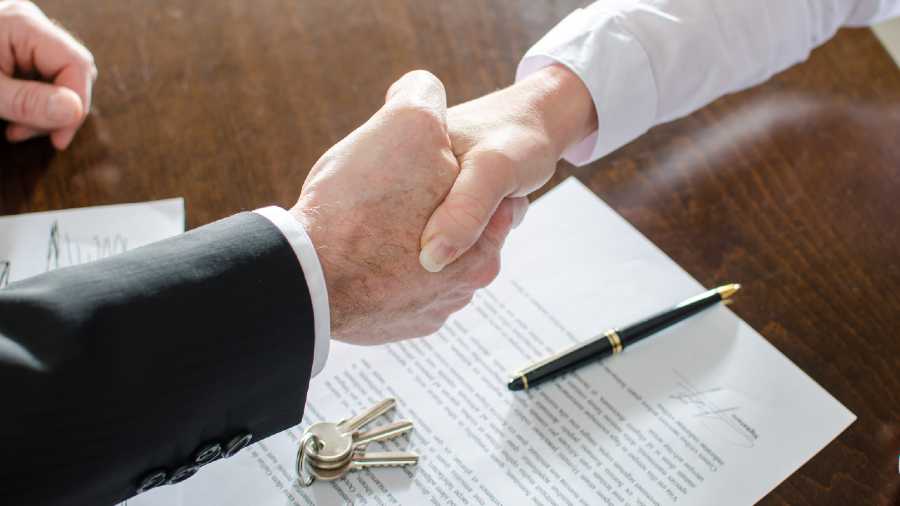 The real estate sector in India is predicted to reach $650 billion, representing 13 per cent of India’s GDP by 2025 (Source: India Brand Equity Foundation). Sectors such as logistics, e-commerce, healthcare shall be major enablers for strengthening the real estate sector apart from the expected rise in demand for affordable housing, especially due to the pandemic-induced ‘work from home’ situation.

For decades, the real estate sector, despite being one of the major contributors to the GDP of the country, was operating under the collective functioning of several general and divergent legislations, till Real Estate (Regulation and Development) Act, 2016, (RERA) was enacted.

RERA was promulgated with the aim of creating an exclusive legal and regulatory regime for the real estate sector with the micro objective of governing real estate projects and regulating its stakeholders, that is, the promoters (builders), the allottees (buyers) and real estate agents and the macro objective of entrenching professionalism and standardisation in this sector, consequently inducing accelerated growth and investments therein.

The state of West Bengal had enacted the West Bengal Housing Industry Regulation Act, 2017 (WBHIRA) in order to achieve the purposes as envisaged under RERA. However, the Supreme Court of India (SC) in May 2021, struck down the WBHIRA, holding it to be unconstitutional in view of the existence of RERA, which is the Central legislation on the identical subject matter, asserting that WBHIRA created a parallel regime and was in direct conflict with RERA.

The SC held that WBHIRA is repugnant to RERA and, hence, is unconstitutional. The SC clarified that striking down of WBHIRA would not affect the registrations, sanctions and permissions previously granted under the legislation prior to the date of the judgement.

In the premises, the housing department, government of West Bengal, has notified the West Bengal Real Estate (Regulation and Development) Rules, 2021, (Rules) to RERA, pursuant to which the regulatory authority under RERA is to come into existence and the creation or modification of the existing operational infrastructure for alignment with RERA shall occur.

However, during this interregnum, when the WBHIRA was not operational and the RERA has not been implemented in West Bengal, there has been a mixed impact on the two crucial stakeholders — the builders and the allottees.

There are some uncertainties about the matters, sanctions, registrations or permissions which were pending before WBHIRA and/or need modification and also with respect to matters that did not receive a finality from WBHIRA before the date of the said judgement.

Additionally, although as there was no clarity for the promoters with respect to registering a new real estate project, advertising, booking, selling or offering to sale/inviting people to purchase in any manner with relation to the same, the promoters could take a practical call to sell such unregistered projects as there does not exist a regulatory authority for enabling registration and/or other allied RERA compliances. Albeit, even while making such sale, it would be prudent for the promoters to abide by the RERA requirements so that now that the rules are notified, compliance with RERA will not become a hassle.

An impact of the scrapping of WBHIRA, which the promoters and builders will now have to encounter, is the narrowed definition of ‘force majeure’ . WBHIRA had modified the said provision with the addition of ‘or any other circumstances as may be prescribed’ clause, which could have otherwise defended the promoter in case of non-performance of a contractual obligation. This additional latitude provided by WBHIRA is no longer available to the builders.

Further, the definitions of ‘car parking’, ‘garage’, etc., are different in RERA from what it had been provided under WBHIRA. Therefore, there is a possibility that the developers will need to revise their plans for not only the projects that are in the planning stage, but also for projects  in respect of which applications were pending for registration under the now void WBHIRA.

The judgement had led to the buyers being tentative as to which forum to approach in case of grievances till the regulatory authority is set up by the state government under RERA. Moreover, matters pending in WBHIRA are further delayed in their adjudication, thereby delaying justice and subjecting buyers to inconveniences.

On the positive side, the ‘Adjudicating Authority’ has been introduced under Section 71 of RERA, who has been granted the power to adjudge compensation. Further, the tapering of the ambit of the definition of ‘force majeure’ which could have otherwise acted as a defence for the promoter for a delay in the project, brings respite to the buyers.

That the state government has framed the rules to effectuate the RERA, which should operationalise a robust, technologically advanced structure and which shall, inter alia, ensure compliance, swift redressals, consequent ease of doing business and resultantly catalyse the growth of the real estate sector in West Bengal, is so crucial especially now in a battling economy.

The government of West Bengal has recently issued orders declaring rebate of 2 per cent on prevailing stamp duty rates for conveyances and reduction of 10 per cent of circle rates/ IGR rate till October 30, 2021. This reform, coupled with a standardised mechanism which the implementation of RERA can bring forth, shall give additional impetus to the real estate sector in the state.

Moreover, RERA registered projects shall be entitled to receive aid funding under SWAMIH, a Category II Alternate Investment Fund created especially for stalled projects. This was earlier not applicable to the projects registered under WBHIRA as this central government-supported fund was only for the RERA-registered stressed and stalled projects.

As the second wave of the pandemic subsides, vaccinations accelerate, lockdown restrictions ease, it is a conducive time for the real estate sector in Bengal to expeditiously revitalise, correspondingly supporting mobilisation of production and sale of raw materials necessary for this sector, augmenting employment, magnifying Bengal’s locational advantage for segments such as logistics, e-commerce, commercial real estate and thus garnering interest of large real estate funds and investors to the state.

• The Supreme Court of India held the WBHIRA to be unconstitutional.

• The housing department, government of West Bengal, has notified the rules to RERA to, inter alia, establish a regulatory authority.

• This interregnum had mixed impact on the crucial stakeholders.

• Promoters / builders were uncertain about pending registrations and other matters before WBHIRA. However, pending the effectuation of RERA, sale of unregistered projects may be a practical call.

• Buyers were in a temporary quandary with respect to the forum to approach with grievances.

• A positive outlook can be nurtured looking forward towards a robust regime fortified with Bengal’s own reforms and resultant accelerated growth of the real estate sector in West Bengal.