How corsets, boho chic look and lipstick are trending today 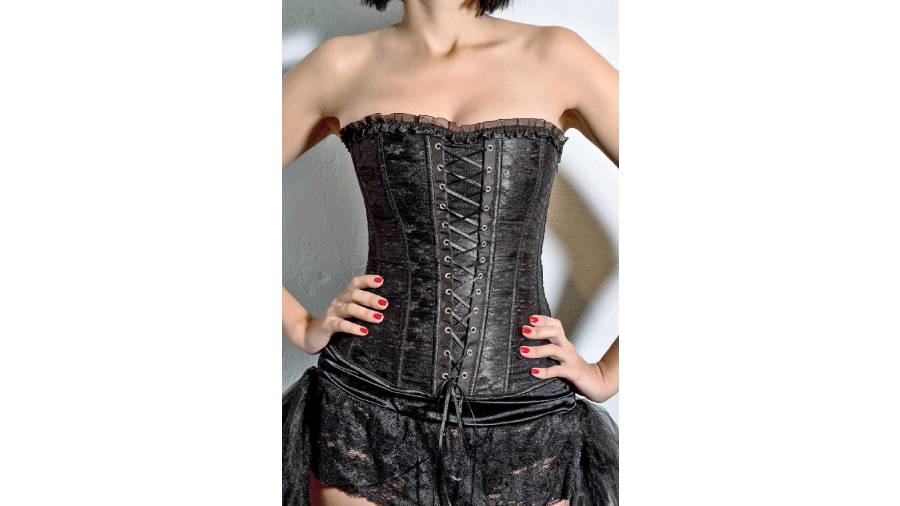 Who would have thought that it would have persisted into the 20th century? And at the start of 2021, would not only be around, but going strong? Corsets are trending still. But rather loosely, literally and otherwise. The corset is not worn in the traditional sense anymore, but as a top, which is intricately styled. Not even made to shape the waist, they have become a fashion accessory.

Lisa Fittko’s is an extraordinary memoir that documents the life of an “enemy alien” in France during World War II, before and after the German invasion of the country in 1940. Fittko, a German Jew, had come to France to escape the Nazis, but ironically enough, she, like numerous others who had escaped Germany like her, were imprisoned in French camps, apparently to make them safe from Nazis. But at the French camps the living conditions were almost as inhuman and life-threatening as they were in Nazi camps. Later, Fittko and her husband found their way to the Pyrenees and helped hundreds of refugees, including the philosopher and critic Walter Benjamin, escape into Spain. Her route came to be known as the “new route” that would save many from death or deportation by the Nazis. She writes about her experience vividly. 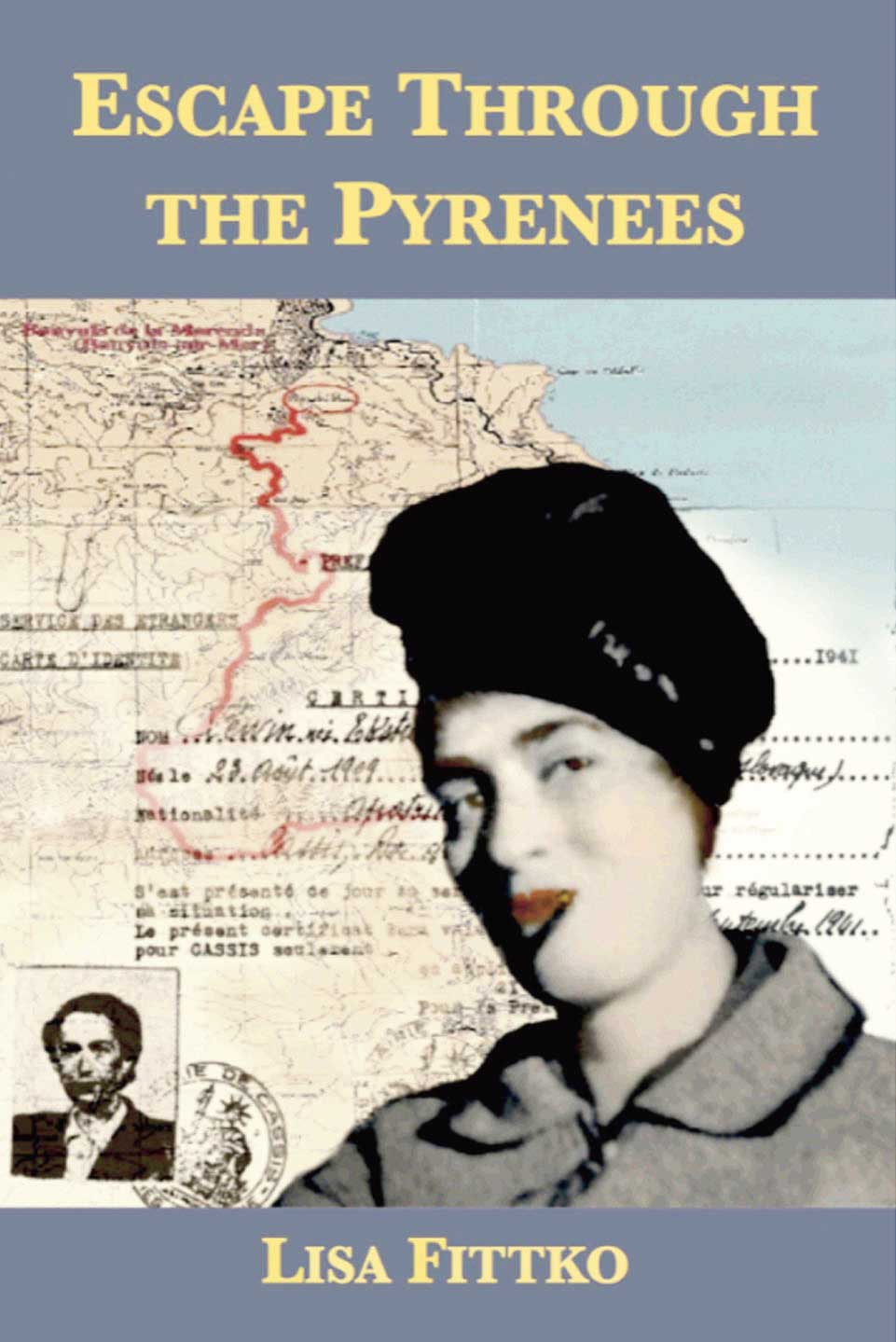 When she was about to enter the French camp at Gurs with her friend Paulette, this was the list of things they made to carry inside. In Fittko’s own words, from her memoir Escape through the Pyrenees:

“Paulette and I wanted to try to stay together. We each had a light suitcase and a haversack rolled up in a blanket. Paulette, practical as always, had made a list of all the things we would need, and we divided them up between the two of us in order to avoid carrying unnecessary weight. Finally she wrote down what each of us should bring for herself: Toothbrush A pot with a handle, A spoonLipstick.” 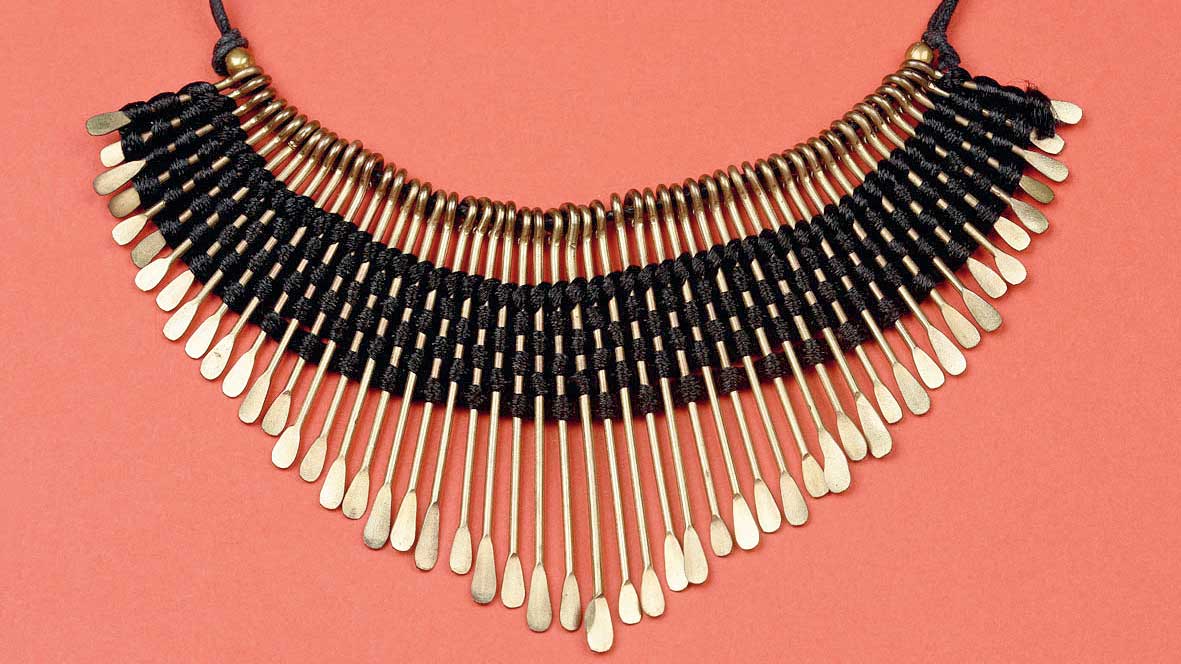 At a recent party, Jenner was seen in a mini vintage Moschino floral silk crop top with lace trimmings, a pair of Chloé hip-hugging suede trousers with a lace-up detail, a pair of Bottega Veneta square toe heels and a beige leather By Far shoulder bag, adds the report. Perfect Boho uniform.

With the West slowly emerging out of the pandemic, will clothes get back their free spirit too?