In these times of trouble, a tribute to that most essential organ of our bodies that is tortured, trivialised or just plain forgotten 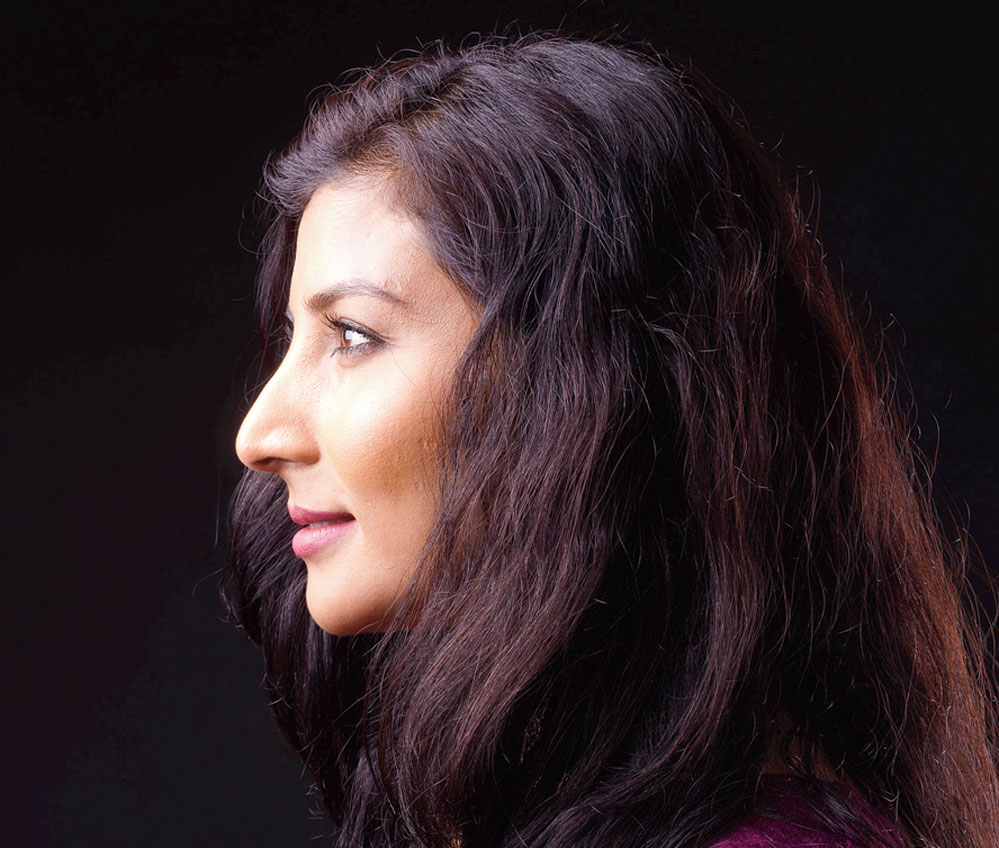 The nose is among the most neglected, tormented and undermined parts of our bodies
Sourced by the Telegraph
Chandrima S. Bhattacharya   |     |   Published 18.06.20, 02:46 PM

In these times of trouble, we are glad to be just breathing. But are we even aware of the part of the body that is doing it for us?

The nose is among the most neglected, tormented and undermined parts of our bodies. Its history of humiliation goes back to the ancient times in our part of the world, to Shurpanakha.

The poor woman had only professed love for first Rama, and then Lakshmana. The latter was extremely harsh in his rejection of her, which made her attack Sita. Following which, Lakshmana cut off her nose (and left ear).

Why do witches have those long, unfurling, ugly, crooked, hooked noses? But what other body part could have been chosen for such a job?

The questions pile up. Is it because the nose is a simple, straightforward, humble and somewhat awkward thing that it can be manipulated so? The nation wants to know. It is not like any other facial feature: unlike the eyes, or the lips, it has no curves, it is plain. It has nostrils. Would you ever post a selfie with only your nose? But you would, with your eyes and your mouth. Is there any special make-up for the nose? Oh no. The lips and eyes have all the brands queueing up. The winner takes it all. The nose gets the same old foundation and just a dab or two of something.

The hooked nose was made full use of again to portray Jews as a racial stereotype. It was not for nothing that as a child I mistook Shylock for a witch, bearded. But the witches are bearded – in Macbeth. Shakespeare is at the root of all evil. 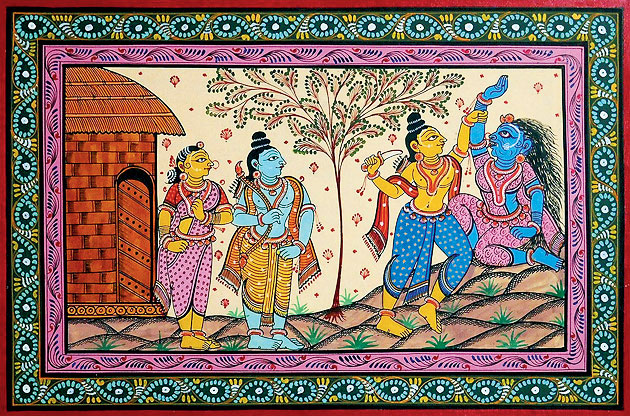 The nose is called the proboscis. Could the eyes or the lips ever be given such a name?

The nose is made to do the dirty job again in idioms and phrases. It is the feature chosen to express snobbery. You turn up your nose at something or you just have your nose in the air. If you want to humiliate someone, you rub that person’s nose in some filthy matter of your choice. If you are curious in an unhealthy way, you are nosey, or are sniffing around.

Some Bengali phrases use the nose this way too, but I will leave them aside as their exquisite cruelty will be lost in translation. 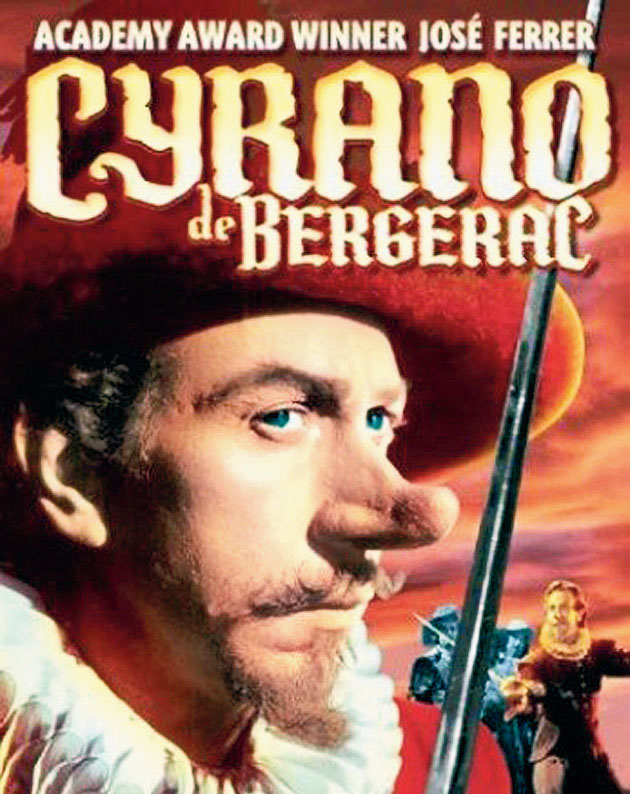 Pinocchio’s nose grew because he lied. The nose was also blamed for broken hearts. Cyrano de Bergerac, a 17th century French playwright who inspired Edmond Rostand’s famous 1897 play named after him, had an embarrassingly long nose. It stopped him from expressing his love to the woman of his desires.

Edward Lear’s The Dong wove himself a nose, “of vast proportions and painted red” to look for the Jumbly Girl, whom he loved and who seemed lost forever. Inside the nose he placed a luminous lamp, “And with holes all round to send the light,/ In gleaming rays on the dismal night.”

We never know if The Dong with a luminous Nose ever found his Jumbly Girl. We have a feeling his search is doomed, because of the nose? Maybe Jumbly Girls do not care for self-made noses?

Of course, Cleopatra’s nose is a sharp counterpoint. Philosopher Blaise Pascal wrote in his Pensées: “Cleopatra’s nose, had it been shorter, the whole face of the world would have been changed.” This idea informs the whole of the comic book Asterix and Cleopatra (1963), a classic.

In it everyone, including Julius Caesar, stops to admire her nose. Then there is Tenida in Bengal. His large nose, like a singara, packs immense personality.

But one Cleopatra and one Tenida cannot undo the malice of centuries. In any case, in the Asterix story, Cleopatra says that she is tired of having her portraits as profiles and would like a three-quarter face!