Ethical fashion awareness is rising on campuses in the west 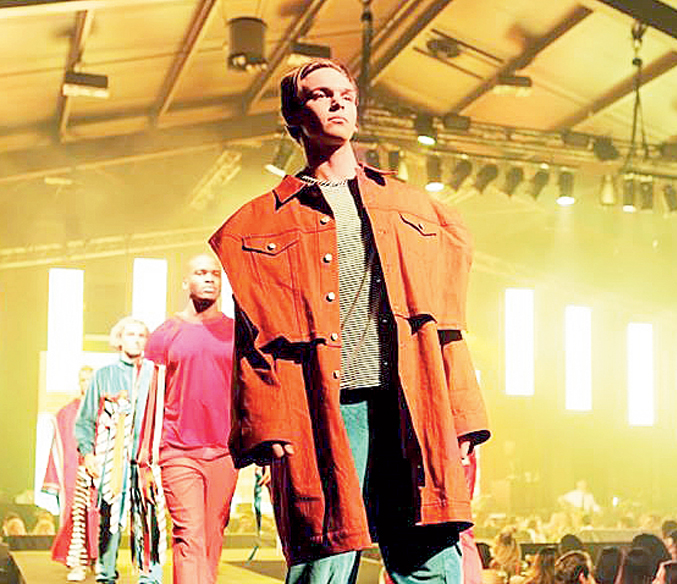 In the West, awareness of the environmental impacts of fast fashion are slowly becoming popular knowledge and high-end ethical fashion companies are becoming increasingly popular and particularly glorified in the last few years. The general awareness for ethical fashion is developing. I was introduced to the entire concept of ethical fashion through the event, Durham University Charity Fashion Show (DUCFS).

The fashion show is an annual student-run fundraising event, which turned the spotlight on ethical fashion for the first time this year. The 2019 fashion show featured the likes of Larissa Von Planta (from Beirut), Anekdot (a sustainable UK-based lingerie brand) and Archives Archives (a sustainable Swiss menswear label) — all examples of companies that create incredible designs without feeding the fast-fashion compulsion. As well as showcasing designers with ethical values, they donated all the proceeds to combating the impacts of fast-fashion.

This event has propelled the students of Durham into a forward-thinking mindset about the impact their clothing purchases are having on both the environment and the people employed in the production process. It has been debated extensively within the student body as to whether or not the fashion show really contributed to awareness or simply used ethical fashion as a philanthropic front for a big party. Despite the obvious irony that a large proportion of the fashion show’s audience cheered on from the sidelines in their £8 mini-dresses from online fast fashion brands, the ethical intentions and impacts were unquestionable. Cynicism aside, the event raised the profile of the environmental impacts of fashion within the student body, advertised many ethical brands and raised over £150,000 for the Environmental Justice Foundation.

Jemima Bunbury, one of the three DUCFS presidents, claims, “We also created a bit of a movement in Durham.” She tells the student-run Instagram profile @the_peoples_story_, “I don’t think that was totally down to us, I think sustainability was a bit of a hot topic anyway. But you really can make a difference.” 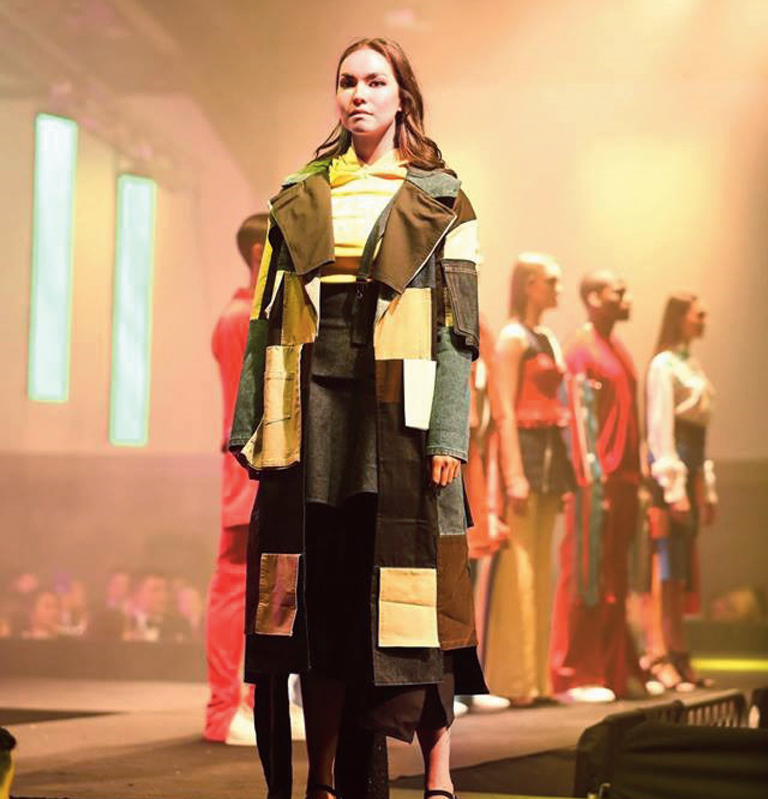 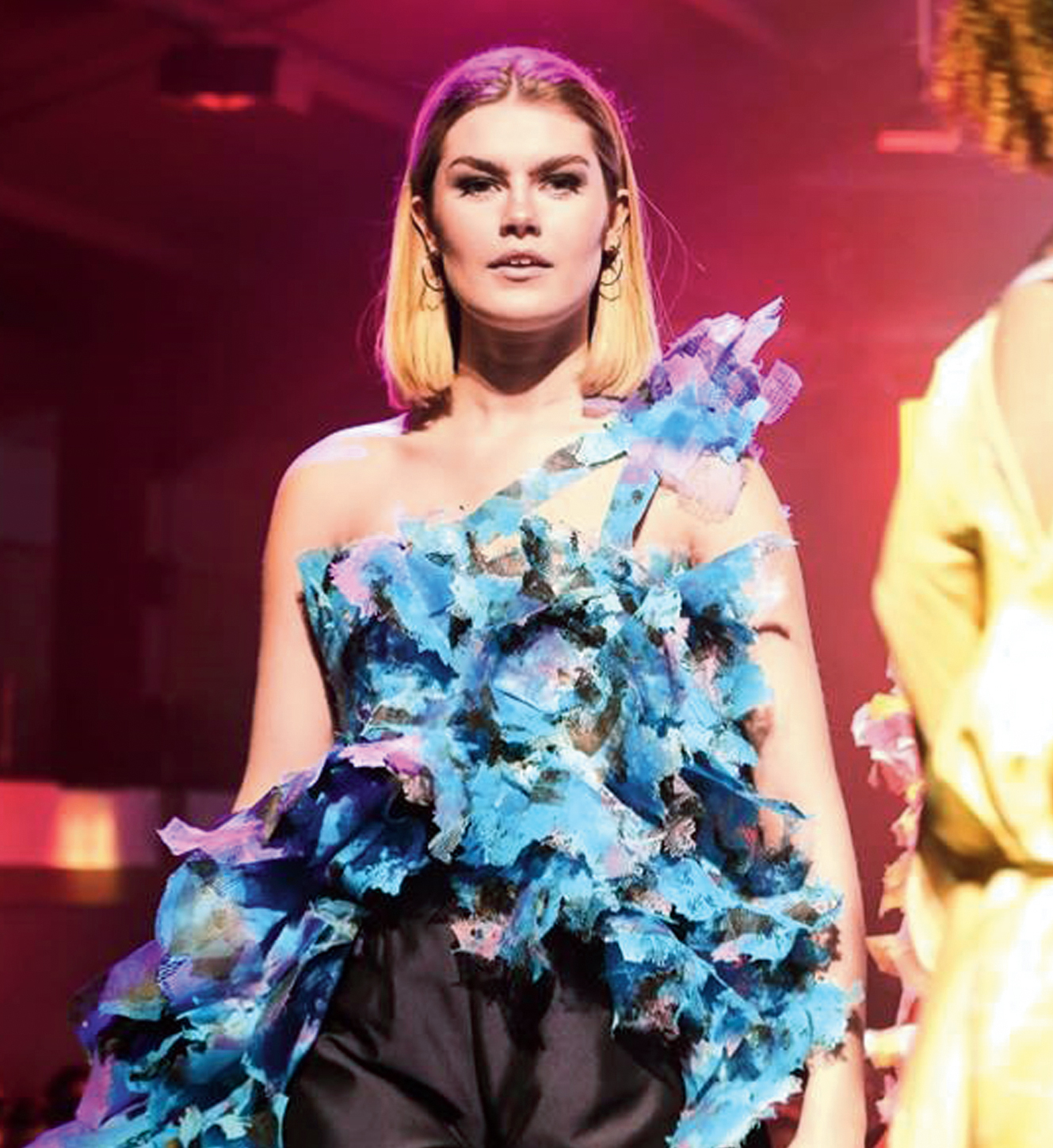 Kate Gaukrodger, who modelled in the 2019 DUCFS, tells t2 about the impact that the fashion show had on her personal outlook on the fast fashion world. “I buy more from charity shops and Depop (an online shopping app) now so I’m not contributing as much to (the production of) new clothing. I try to buy organic cotton because that usually means no child or forced labour is involved and there is also less environmental damage. Places like Nike, ASOS, H&M all have goals to be 100 per cent sustainable by 2020 so I’d be more likely to buy from there if not from a charity shop or vintage shop or from Depop.”

This is exceedingly important as fast fashion brands rely upon efficient and cheap production cycles to keep up to date with runway fashion developments, creating detrimental environmental impacts. Consumers are able to constantly update their wardrobes for a much smaller cost than ever before, fuelling fast fashion companies such as Primark, boohoo and Prettylittlething. Such excessive clothing production uses obscene amounts of water, involves the handling of harmful chemicals, produces greenhouse gases, contributes to landfill and exploits underpaid workers in poor working conditions.

As well as the ethical impacts, it sullies the name of fashion as it rips off designs from artists, only to reproduce them for cheaper versions. Kim Kardashian has recently sued Misguided for $2.7 million on the grounds of using her name to sell a gold dress design they had ripped off from one of her Instagram posts. She tweeted: “It’s devastating to see these fashion companies rip off designs that have taken the blood, sweat and tears of true designers who have put their all into their own original ideas.” It seems high-street brands are getting a little too efficient.

It’s definitely true that Durham has a plethora of charity shops to choose from as well as a bit of an obsession with vintage clothing, and if you ask someone where they bought their cute skirt from, the answer will be, invariably, be Depop. DUCFS has actively taken a stance against fast fashion and its moral issues, but it has also instilled a new awareness into the student population that will hopefully continue to influence the industry.