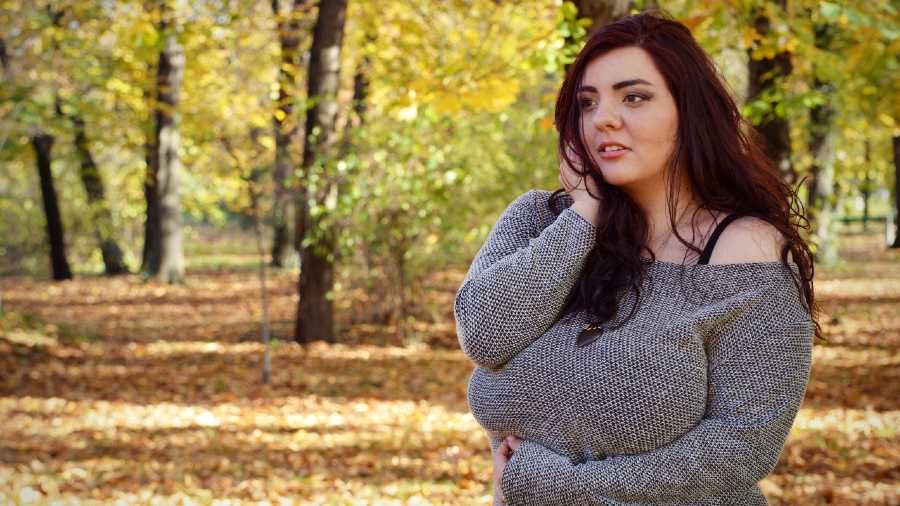 Over the last two decades one of the most frequent laments heard at all my stores is from large-sized women about how they don’t get as much variety to choose from. They often ask for bras that are best suited to much smaller sizes. That’s the reason we don’t display bras at my stores, since the display confuses women more than it guides them; a bra display is a bit like going to a pharmacy and choosing from the meds on display, with little idea of the consequences.

When told that their chosen designs won’t suit their bodies, the women are naturally indignant. This column intends to explain the reasons why it’s the same the world over and why large-sized women shouldn’t feel deprived of the “cuter” or “sexier” designs.

The primary issue lies in the very idea of this three-letter word, bra, which implies a uniformity, despite the radically different functions they may fulfil on a range of differently-sized bodies.

A bra for a large-sized woman is as different from that for a small-built woman, as are pants from skirts. I’d go so far as to point out that the lumping together of such varied garments under the term “bra” is one of the biggest disservices rendered to women.

There is not much in common between the smaller and the larger bras: the fabric, backing, lining, elastics and construction differ as does the thread used too. This is also the reason why large-size bras cost more to make. The two types of bras are poles apart but there’s nothing to denote them thus. In the absence of such distinction it’s natural for confusion to reign.

The secondary issue that adds to this confusion is a biased mainstream media that chooses to constantly beam “sexy” woman in skimpy bras, who are practically non-existent in our everyday worlds; yet, this creates wishful thinking in the minds of all women, irrespective of their bodies. This is a bit like choosing our medication based on advertisements!

To recap, a larger-sized woman needs a very different approach to everyday comfort and being supported, as against a smaller-sized woman who perhaps wishes only for some coverage, above all else. Thus, the latter can wear comparatively revealing, skimpy and less supportive bras which the former can’t and shouldn’t as that may harm their bodies. Finally, a good bra is not the one that looks good; it’s the one that makes you look good in your clothes. A good bra is not one that reveals; it’s the one that supports you so well that you stand tallest and brightest. So, choose what’s good for you, instead of what your bff is wearing!