Bring on the sun

Just as our strengths are our weaknesses and vice versa in life, so is it with the weather 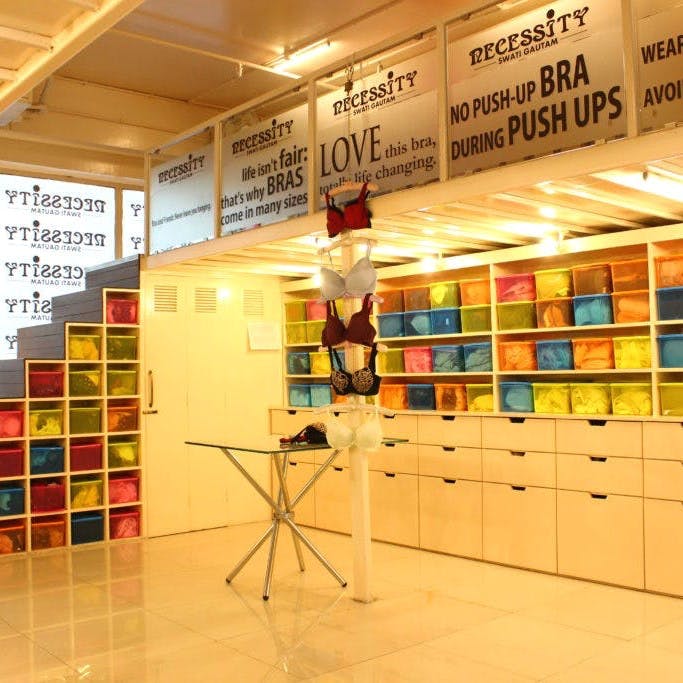 In the three decades of a challenging journey at work all kinds of scenarios have emerged, but given the discipline that goes into nurturing start-ups, the maximum number of days the NecessitySwatiGautam retail stores and workshops have stayed closed is five. That too during Durga Puja because throughout these three decades we have worked diligently till Shasthi evening and have opened promptly on Ekadashi, given that there is a lot of post-pujo-cleaning-and-sorting-and-stock taking-and-clearing-and-what-not.

The only other time that I can remember we got an extended break was in the December of 1992. Then Calcutta was under curfew and everybody was homebound in an otherwise quiet south Calcutta. On the sixth day of the curfew our doorbell rang. Two girls of my team were at the door. We can’t stay at home, they said, we need to work. And that made sense to me.

Off we went, walking towards our workshop, it being a few hundred metres from home. En route we passed by the two slums where the other girls lived and shouted out to them. As our motley crew came on to Southern Avenue, the column of army vehicles on their rounds of the city came gliding towards us. A nice, fresh, young major hopped out with amazement at the sight of nine women of all ages walking along merrily. I apologised and explained that it was important that we walk 50 metres more to our destination. Shaking his head at civilian ignoramuses, he hopped back on his vehicle and was gone. We continued to walk up and down every day thereafter.

Soon, the new reality became the new normal, as it is in this world every time, pandemics and super cyclones notwithstanding.

Till now that is. Since we reopened a few of our retail stores and workshops on June 1, it’s been a time like no other. Flooded stores, termite-infested furniture and stationery, and a pervading sense of tragedy, gloom, darkness, dampness, despair and disquiet shrouding it all.

If I could, I would have hammered down all the walls and simply let the sun in. But where was the light? Since spring when the lockdown first came on, seasons had flowed into a rainy stormy impending monsoony grey by now.

Yet what is to be done must be done. Having the sorority of an all-women’s team helps. What had to be thrown away was thrown away. What could be salvaged, was. What shall be thrown away was earmarked. And the entire team took baby steps forward. In hope. Knowing that there’s no dark tunnel that doesn’t end.

Just as our strengths are our weaknesses and vice versa in life, so is it with the weather. The humidity that keeps Calcutta green and our skin supple is what eats easiest into our closed spaces, breeding damp and termites at ease. That’s why homes here used to be airy and windy and open. There’s a lesson in it for our hearts too.

The columnist is the founder-CEO of Necessity-SwatiGautam, a customised brand of brassieres. Contact:necessityswatigautam@gmail.com