Beauty standards keep infantilising women, without and within 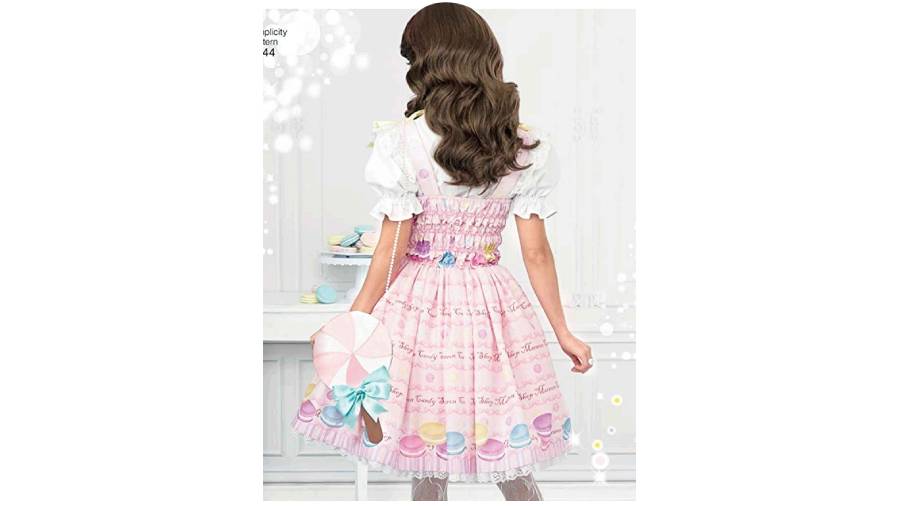 How many standards of beauty for women still ask them to remain like babies? The mind boggles.

You are supposed to have baby-soft skin, wide eyes with thick eyelashes. Tiny waists. And yes, no body hair.

The body hair bit is particularly painful, literally and otherwise. Whether you use hair removing cream, or an epilator, or a razor, or get yourself waxed, it is either messy or it hurts. It is never easy. So many dresses are discarded at the last moment just at the thought of getting the underarms hair-free. When men can keep all their body hair and other privileges. (The beard trend during the pandemic even exempts men from shaving, when the sale of epilators for women has boomed.)

Maybelline has a lip balm called Baby Lips. That can lead to a baby pout. A baby helplessness is a most welcome trait in a woman. And the baby face is best accompanied by a baby voice. Remember Alisha Chinai? She called herself Baby Doll.

The language of love insists on babiness for women. Women are lovingly called babe, baby, baby girl. A man can be called a baby, but can he be called a baby boy by his lover?

Women may not still be expected to go back to their diapers, but the schoolgirl costume continues to be one of the hottest things — also online. A search online for the costume throws at you numerous options, under the categories “sexy”, or “honeymoon wear” or “baby doll”. Yes. Baby Doll seems to be an entire genre of clothing. And yes, Lolita costumes abound, in India too, at very affordable prices and will be delivered at your home at no extra cost.

In the novel by Vladimir Nabokov, Lolita is 12 when the middle-aged Humbert Humbert starts lusting for her. In the film by Stanley Kubrick, her age is increased to 14. Does it make any difference?

But when is the last time a man offered himself to his lover in his  schoolboy uniform? Finally, the baby face has to be topped by a baby mind.

The idea is that the face will not show/know what the body is doing. This is also the line that divides the mind of the woman from her body: a schizophrenic split that can keep a woman infantilised forever. That’s perfectly sexy. 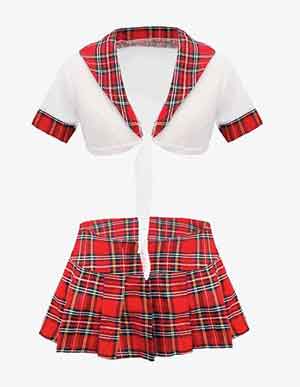 A 2014 survey conducted by Maria do Mar Pereira at the department of Sociology at the University of Warwick found that 14-year-old girls were “dumbing themselves down”, pretending to be less intelligent than they actually were; not speaking up because that would be considered “unfeminine”; and allowing boys their age to dominate them.

Even as boys mature into men, women start being threatened with wrinkles. “Kuritei buri — Old at 20,” goes the Bengali proverb about women. At the cosmetics counter, you are grabbed and the fine lines on your face are pointed out mercilessly, even if you are in your twenties. You are directed to a new set of jars and bottles that claim to contain youth.

In an essay called ‘The Double Standard of Aging’ (1978), Susan Sontag points out the beauty rule that is almost universal: “...our culture allows two standards of male beauty: the boy and the man...A man does not grieve when he loses the smooth, unlined, hairless skin of a boy. For he has only exchanged one form of attractiveness for another: the darker skin of a man’s face, roughened by daily shaving, showing the marks of emotion and the normal lines of age.

“There is no equivalent of this second standard for women. The single standard of beauty for women dictates that they must go on having clear skin. Every wrinkle, every line, every gray hair, is a defeat. No wonder that no boy minds becoming a man, while even the passage from girlhood to early womanhood is experienced by many women as their downfall, for all women are trained to continue wanting to look like girls.”

Strange how stubborn gender stereotypes are even in this age of  gender fluidity.