As his label completes 25 years, Tarun Tahiliani throws open his atelier for a select few in celebration 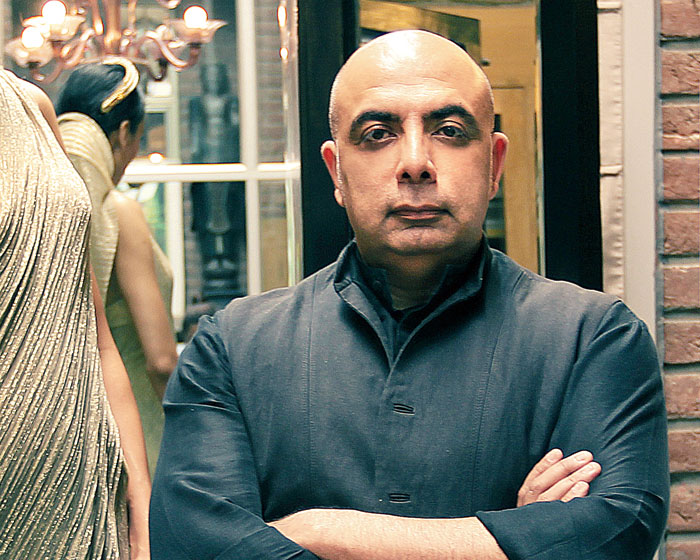 Almost 30 glorious years of fashion later, on an overcast afternoon with the waning daylight filtering in through the high glass windows in a beautiful brick-faced building in Gurugram, Tarun Tahiliani holds to attention a room full of scribes in his inimitable ‘TT’ style. The building in question begs to be designated as an atelier because words such as ‘workshop’ and ‘factory’ are too passe for what is the sanctum sanctorum of one of India’s original fashion luminaries. And it is this atelier — a stunning architectural affair inspired by the arches of the famous Delhi monuments and designed by Stephane Paumier — that Tahiliani decides to throw open in order to commemorate the silver anniversary of his eponymous label.

Glimpses from Tarun Tahiliani’s stunning atelier in Gurugram, which is a manifestation of the designer’s ethos of ‘India Modern’.
Pictures courtesy: Tarun Tahiliani

Apart from his initial flair for all things sartorial, Tahiliani also attributes the beginning of his label to the festival of France in India in 1989 when due to the “usual Indian politics”, he missed out on going to France, despite getting shortlisted. “The French said FO… I was so disappointed because it’s okay if I didn’t get it but was no Indian designer good enough to make it? That’s when Sal (Sailaja, his wife) told me to go get off my a** and study and that’s how I ended up at FIT (Fashion Institute of Technology, New York),” says Tahiliani, recounting his journey.

What began then as the organic second step after his multi-designer store Ensemble, has now led to the creation of the famous ‘India Modern’ aesthetic that has become synonymous with the label and the man. In fact, in everything that he does — be it his concept saris or the bare brick-faced walls of his atelier, embellished only by mannequins decked out in his designs, or even the simple choice between fresh fruit juice and tender coconut water awaiting us at his atelier — the TT way of living permeates the air. And from the moment Tahiliani promptly stood atop the refreshment counter at his atelier to hold court, the TT extravaganza had begun.

As we followed Tahiliani’s lead, meandering through his design space, neatly comparmentalised into sections, including one for R&D and archives, the articulate designer kept us informed of the details. Having been a 90s kid, circa MTV and the peak of ‘Page Three’, I had keenly devoured copious amounts of the happenings of the glitzy fashion world, of which Tahiliani and Sal have been key figures and therefore I was only too happy to witness first-hand, the iterations of years bygone. The thing with Tahiliani, I realised, is that beneath his grandiose and larger-than-life presence is a man keen on conserving his bequests through what he begets as can be perceived in admissions (no matter how tongue-in-cheek) such as these: “I am thankful to everyone who has taught me anything, including embroidery — embroidery is the only thing we could not learn from abroad. We learnt it from these master craftsmen who, sadly, for most part, are still treated like karigars because unfortunately in India, due to the social divide, if you don’t speak English, you’re a karigar. I have always stopped people from speaking English in the factory because most speak horrible English but they think that’s how you get ahead. And I say, ‘Rather than screwing my English, why don’t you improve my Hindi instead because I am from South Bombay!’”

He’s a man abreast of the happenings of the world around him, evident from the ease with which he has attended anti-CAA protests in Delhi and then cites a #MeToo case against an Indian artist while seated next to me during lunch, following our tour of his design den. Therefore his take on style, steeped in heritage, is also a very practical one, taking into account occurrences such as an Indian bride’s humiliation when the zipper of her lehnga came undone due to its sheer weight. “Style is what you do with things like the way you have worn your kajal in a very Indian way with your very western clothes and boots,” Tahiliani manages to notice and tell me. Therefore it is no surprise that when, on his insistence, his latest collection of brocades is felt, the lightness of the ensemble, and the ‘India Modern’ take on even his jamdani creations are what stand out. If style is what one does with things, Tahiliani does beautiful things, albeit with a dose of practicality.

A subsequent visit to his flagship store in Mehrauli, which is an elegant gilded affair bearing testimony of his design journey over the years, followed by a tour of the Qutub Minar by night with models dressed up in his designs keeping us company at the centuries-old minaret, were also part of the celebrations of the label’s 25th anniversary, carefully curated to not only mark the momentous occasion but to also throw light on the road ahead. Tahiliani later threw his beautiful house open for a private soiree hosted by Sal and him, where his sons Jahan and Anand also played warm hosts.

But for Tahiliani, this is just, perhaps, the first of many more laps of a style marathon as he is eager to keep striving forward. “As we come to our 25th year, again I had to be pushed by my PR and a few other people because on my own, I would just go on to 26…. The thing about working is that you’re learning every day and that is what keeps me going. We are here celebrating the 25th, and more importantly, what has to be our role moving forward!” he signed off. 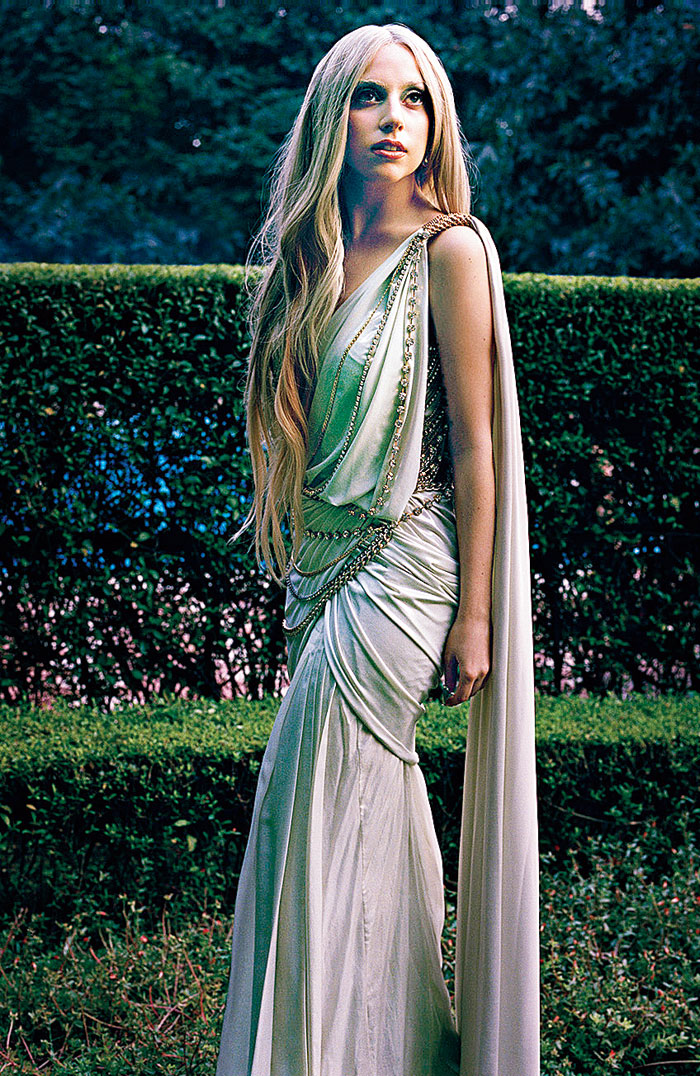