A-BRA-CADABRA: An end to all confusion 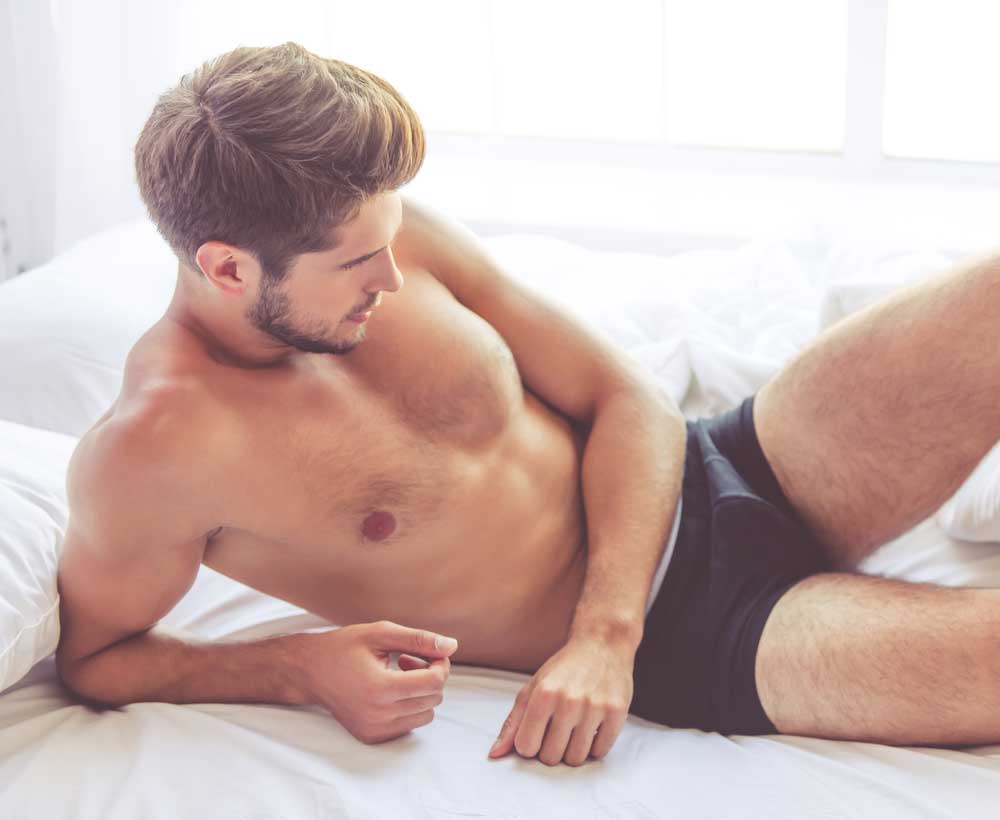 From the cradle to the coffin underwear comes first, said the famous German playwright Bertolt Brecht. “Men want the same thing from their underwear that they want from women: a little bit of support, a little bit of freedom,” added American comedian Jerry Seinfeld. Dear gents, as our gift to you on Women’s Day this is a brief guide to…what else but briefs?

Unlike ours, your underwear is available in four simple types, but even that seems confusing. There is an age-old tussle between boxers and briefs. To add to the confusion there are boxer briefs too! So let’s get down to decoding it all.

A tip about underwear for all genders: trials, and not theory, will help you know what’s best for you.

But do bear in mind, dear gents, the only man who looks good with his underwear on display is a character from a comic book!