Scaling fish and other grand lessons from a grandparent

Dadu was very particular about his fish: the roe had to be separated and deep fried, the heads cooked in Bengali style murighonto, and fine gobindobhog rice brought back from Calcutta 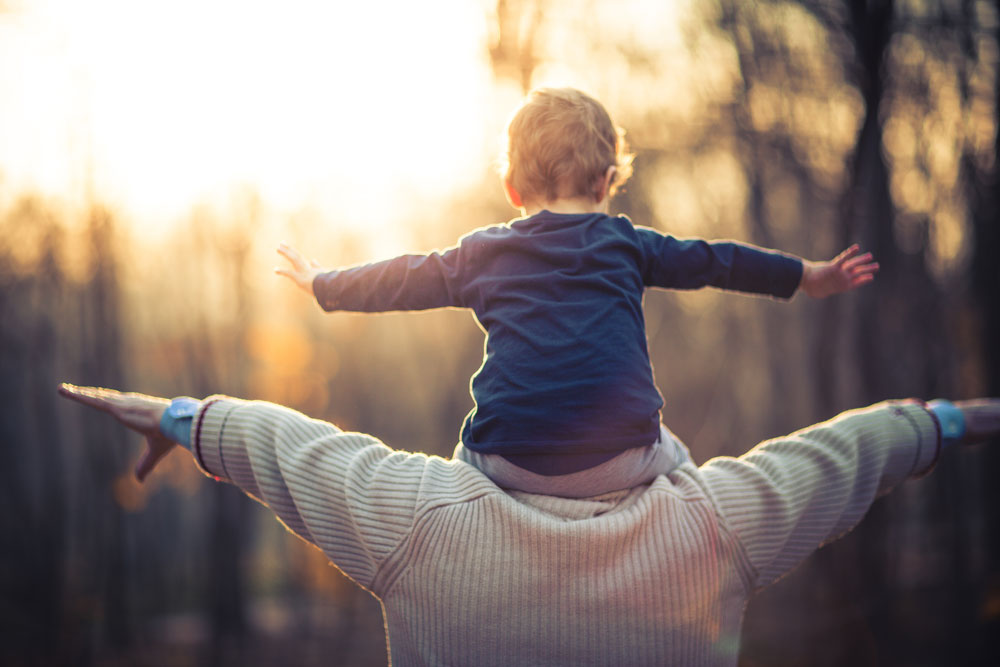 A slim ray of the Fall afternoon sun cut diagonally through the stainless steel platter. Five healthy tilapias lay on it, dressed in turmeric and salt. She had spent the last half hour by the kitchen window scaling the fish and cutting them into Bengali style steaks for the maachher jhol or fish curry.

“That’s not how you do it, Ma,” shrieked her 14-year-old daughter. With a gentle shove, the otherwise chore-averse teenager took the knife from her mother’s hand and holding it tangentially along the shimmering length of the fish, kept scaling away with natural dexterity. “Learnt it from the master: you know who,” she said as her eyes beamed with pride. “Dadu, of course!”

She did remember. Her daughter was just about seven. Going to the Chinese fish market was a regular Sunday afternoon activity. Post-lunch tea in hand, they would set out — her father with his two grandchildren on the rear seat of a second-hand Toyota Corolla and she, the chauffeur.

He talked about his friend, Jibainya, and his cataclysmic pranks: rowing the boat in the Padma river with him and a huge jackfruit on board. All Dadu had wanted was to taste the fruit, an expensive wish for a schoolteacher’s child. Jibainya, the village chief’s prodigal son, acquired a whole jackfruit to fulfil his friend’s wish. “Eat it, or else I’ll sink the boat,” came Jibainya’s sermon in the middle of the Padma. Dadu laughed and shivered. Along the way, the Toyota Corolla sometimes stopped at a shoeshine, where her father and the children merrily gave themselves the gift of a brown/black polish, and quibbled about not having the luxury of a rickshaw in America! After all, no Toyota could beat the fun of riding a rickshaw that could stop anywhere and everywhere.

Her father was very particular about his fish: the roe had to be separated and deep fried, the heads cooked in Bengali style murighonto with onions, potatoes, and fine gobindobhog rice brought back from Calcutta every year. All through the fish-cutting and dressing ceremony came cups of tea from the kitchen, the first long dip of the teabag reserved for her father, followed by a series of quick dips of the recycled teabag for two doll’s house-sized cups. “Fried fish roe, anyone?” Dadu would call out to the children, and the two would come running out of their pigeonholes.

Every summer they’d go on long drives, sometimes to the Upper Peninsula, where the Great Lakes meet, and sometimes down south, in their seven-seater van. Dora the Explorer and Scooby Doo backpacks were filled with colourful towels, board games, and the hot and spicy Kurkure snacks pirated from India. “Baba, why do you load your suitcases with junk food,” she would complain, and the brother-sister duo would quickly exchange “silent, this too shall pass” glances with their Dadu.

On these trips, her father was in charge of two big flasks — one filled with black tea, the other with milk tea. Every hour they would stop for a ceremonial tea break. The children got their share of milk tea in Chhota Bheem cups, served with Parle-G biscuits that came in yellow and red striped packages from the Indian store.

Dadu had taught Momo the surya pranam mantra. At first, those hard “s”s in Sanskrit just wouldn’t sit on the third grader’s American tongue. Then one afternoon as the twilight was hiding behind the trees, the little girl spotted butterflies. She started chasing them, dandelions laughing at her feet, her skirt dancing in the wind, and arms trying to catch the sky. That’s when she heard Dadu’s voice carried by the wind “Om Japakusum Sankashang Kashyapeyang Mahadyutim…” It was not the time for the surya pranam mantra, or perhaps it was. For at that very moment the hard “s” magically came to her! At the end of one summer, it was time for Dadu and Didaan to return. Momo entered middle school that Fall, but Dadu never came back from that trip to India. The scrapbook he had started for Ujaan lay incomplete.

It is the day of 14 lamps today, a day of remembrance. She has spent the entire day cooking an all-fish meal. Later, when the crisp Fall afternoon will roll into the evening, she will prepare 14 cotton wicks with the children, fill the painted clay lamps with oil and place them out in the porch facing the stars. The children will know their Dadu by the brightest star shining in the distant firmament. At night, Momo will light the lamps in a path to the sky, and together brother and sister will fall asleep dreaming of Dadu riding his favourite rickshaw on the Milky Way.