Preet Kaur Gill underlines the importance of leadership during crises 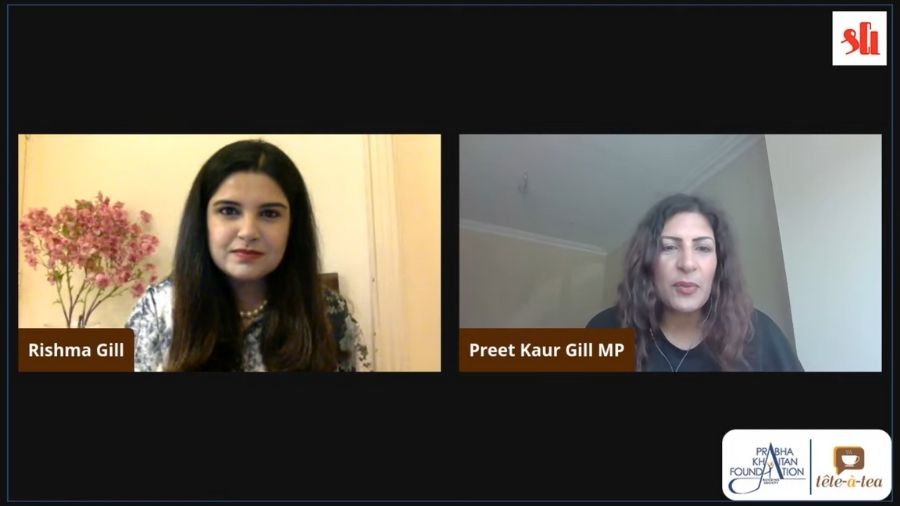 In conversation with Preet Kaur Gill at the Tête-à-tea was Rishma Gill, Ehsaas Woman of Chandigarh
The Telegraph
Priyam Marik   |   Published 15.07.21, 07:17 PM

What does it mean to lead from the front during a social emergency like the Covid-19 pandemic? How can politicians in the Opposition catalyse change even though it is the government holding the reins of policy? How can communities come together to foster a genuine spirit of cooperation and togetherness?

These were some of the questions up for discussion during the Prabha Khaitan Foundation’s virtual session, Tête-à-tea with Preet Kaur Gill, a Member of Parliament in the United Kingdom.

Gill is the Parliamentary Group Vice-Chair of the Labour and Co-operative Party for Birmingham, Edgbaston, the Shadow Secretary of State for International Development since 2020, and the UK’s first female Sikh MP. Preet, who was born and raised in the West Midlands by first-generation immigrants, was a social worker, councillor and cabinet member for Public Health and Protection prior to entering the British Parliament.

Last year, she was named MP of the Year by the Patchwork Foundation.

In conversation with Gill at the Tête-à-tea was Rishma Gill, Ehsaas Woman of Chandigarh. Both women were introduced by Praneet Bubber, the emcee for the evening’s proceedings.

The interaction began with Gill talking about the role of her father in inspiring her to take up politics as a profession. As the president of the first ever gurdwara in the United Kingdom, Gill’s father was actively involved in community service and dreamt that his daughter would one day become the first Sikh female MP in the UK — a dream that came true in 2017. 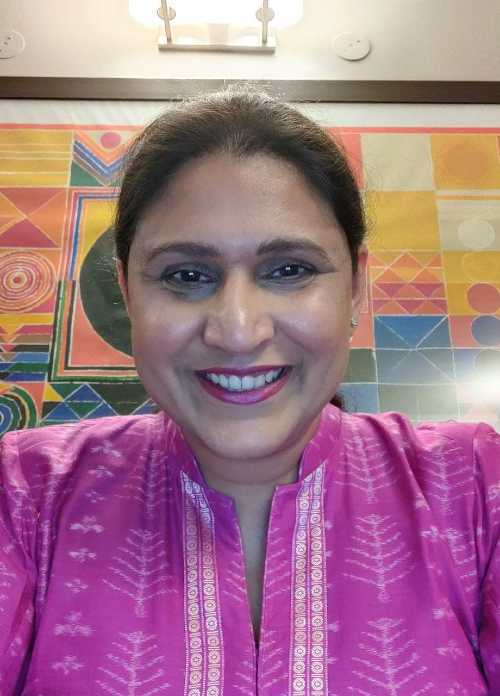 
Preet Kaur Gill makes all Punjabis and Sikhs proud. Her views on countries coming together to make this world a better place is truly inspirational. It's very refreshing listening to a fearless female politician.
- Praneet Bubber, emcee for the evening


“My upbringing, especially through my father, taught me the importance of giving back to society, of looking beyond my household to engage with my community as well as other communities,” said Gill.

Addressing the performance of the Conservative government of Boris Johnson during the pandemic, Gill observed: “Leadership is about making decisions based on evidence you receive. This government has paid very little attention to evidence, it has only managed to create a false sense of security.”

One of Gill’s strongest criticisms of the British government revolved around its decision to cut its aid budget during the pandemic: “The idea of development only works when rich nations support the less-privileged ones. But if the British government cuts aid, then it sends the wrong message. It pushes the narrative that British people do not care about people suffering elsewhere, which is not true. As the Opposition, we have been trying to expose how the government is out of its depth when it comes to development.”

Speaking on immigration, Gill explained how British society needs to be more sensitised about the role immigrants play, particularly those in the National Health Service, as well as the impact of British imperialism on its erstwhile colonies. “Different communities have to come together to increase each other’s awareness,” Gill said. “There is no place for hatred among us because we have more commonalities than differences.”

Shifting gears to her impressions of how India has fared during the Covid-19 pandemic, Gill emphasised the need to double down on building a proper health-care infrastructure in the country. She urged the Indian government to “invest in universal health care for every Indian.” 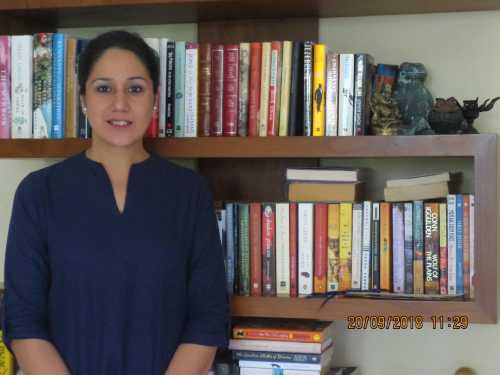 
A much-looked forward to interaction with MP Preet Kaur Gill, well-curated by PKF. The questions posed by Rishma Gill were apt, highlighting the global issues faced by people, especially in the UK. They were answered candidly by Preet Gill. Appreciate PKF’s effective use of the online platform during these unprecedented times.
- Artika Bakshi, guest from Colombo


In the final part of the session, Gill took a handful of questions from the audience, ranging from how to maintain the ideal work-life balance, to her experiences of growing up in the United Kingdom, to the importance of constant campaigning and door-to-door engagement with members of her parliamentary constituency.