P.G. Wodehouse is to be honoured with a memorial stone in Westminster Abbey more than four decades after his death 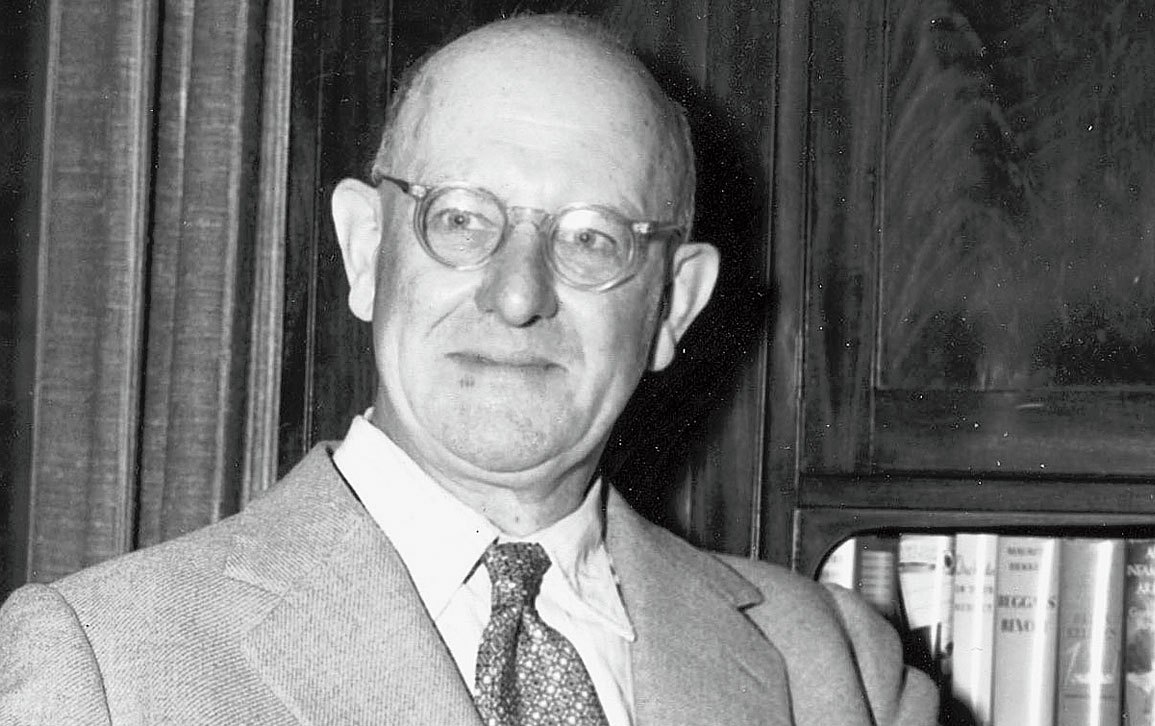 Fans of P.G. Wodehouse throughout the world will be delighted with the news that he is to be honoured with a memorial stone in Westminster Abbey more than four decades after his death.

This gesture, on the part of the Dean of Westminster, the Very Rev Dr John Hall, must count as the final act of reconciliation between Wodehouse and the land of his birth, which never quite forgave him in his own lifetime for allegedly giving comfort to the Nazi war effort with a number of broadcasts from Berlin.

Bertie Wooster would probably react to Hall’s magnanimous move by lathering his toast and declaring: “Dash it, Jeeves, this calls for a celebration. Put the suit with the yellow check and the trilby hat in the bin.”

“I have already taken the liberty of doing so, Sir.”

In Wodehouse’s sunlit world, nothing ever changes but the author’s back story is much darker.

Wodehouse, who was investigated and cleared by the British intelligence service MI5, chose not to return ever again to England at the end of World War II in 1945.

Instead he found refuge in America where he lived until his death, aged 93, in Southampton, New York, in 1975. He was knighted that year shortly before his death but, as an act of forgiveness, it was perhaps too little and too late.

The location of the memorial, which will be unveiled next year, is not known, but a report in The Times on Saturday, “What ho, Jeeves! P.G. Wodehouse to have memorial in Westminster Abbey”, suggests it could be in Poets’ Corner.

The release of MI5 papers in 2011 made it clear that Wodehouse was more of a “frightful ass” than a traitor to his own country.

“In 1940, Pelham Grenville Wodehouse was living in Le Touquet, a town which, apart from its inconvenient location on the French side of the Channel, was about as English as a place could be,” according to media reports.

Wodehouse, then 58 and at the height of his success as a comic writer, got caught up in the German invasion of France. He moved or was made to move to Berlin.

“The case against him largely rests on five broadcasts he made from Berlin over the Nazi radio network. They followed his release from a year of internment — some of it spent in a lunatic asylum — after the capture of Le Touquet. The talks were primarily aimed at America, where Wodehouse’s social satires, especially those featuring Bertie Wooster, the archetypal upper-class twit, and his artful butler Jeeves, had an enormous following. In Britain, the broadcasts caused outrage.

“By the end of the war, he was not so much an expat as an outcast. His books were removed from British libraries, his works banned by the BBC, and his name ranked alongside the nation’s most reviled traitors.

“He claimed after the war — which the US hadn’t entered when he spoke — that he was simply trying to let his fans know that he was alive and intact. It didn’t matter. In London, Anthony Eden, the foreign secretary, denounced him as an agent of the German propaganda machine. In the newspapers and on the BBC, he became a hate figure comparable to Lord Haw-Haw,” according to the media reports.

The writer told MI5: “I would like to conclude by saying that I never had any intention of assisting the enemy and that I have suffered a great deal of mental pain as the result of my action.”

He said he was simply reflecting the “flippant, cheerful attitude of all British prisoners. It was a point of honour with us not to whine.”

MI5 decided that the broadcasts were not pro-German and had been unlikely to assist the enemy, and decided against prosecution. But Wodehouse was not told he had been cleared.

Wodehouse retained great affection for his old school, Dulwich College in south London, where the library is named after him.